The Loon
In the Absence of Paradise 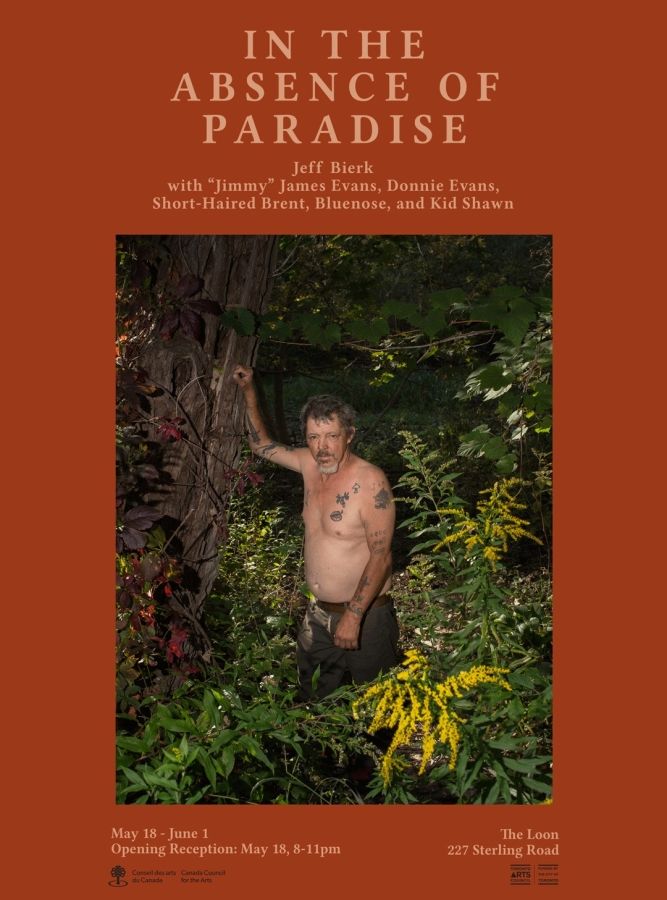 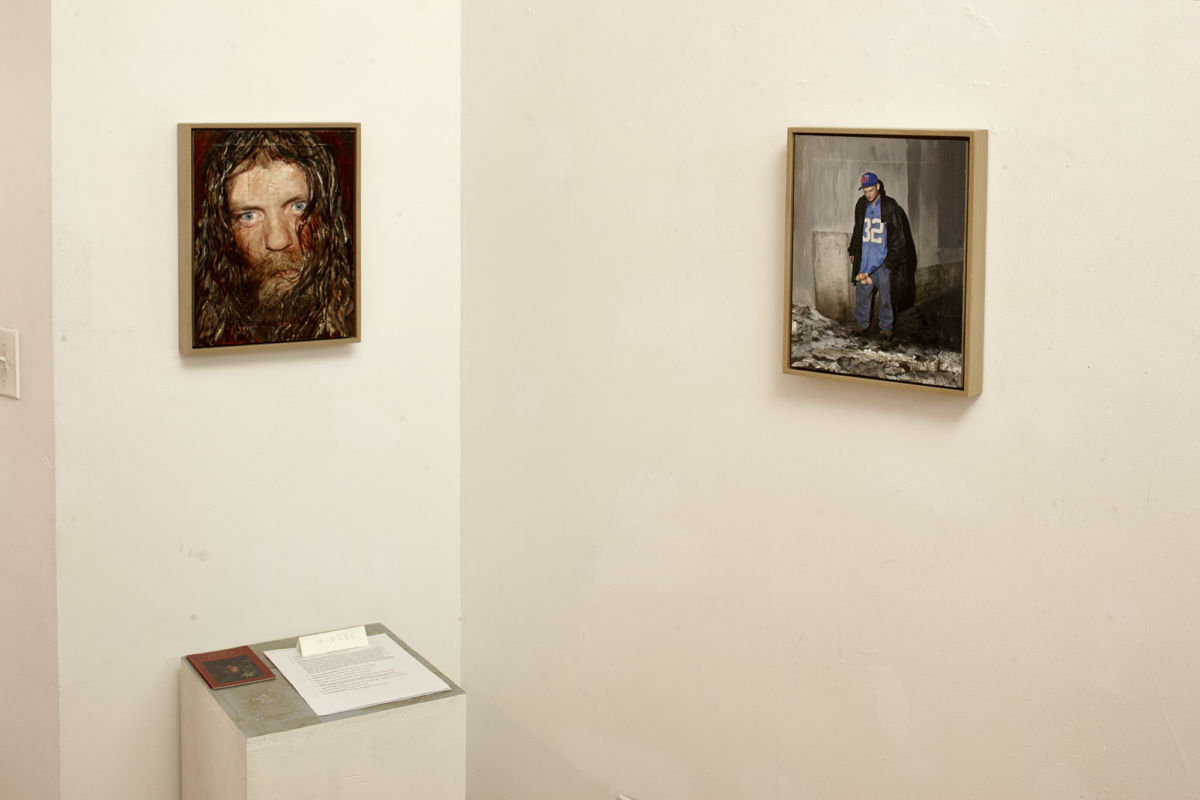 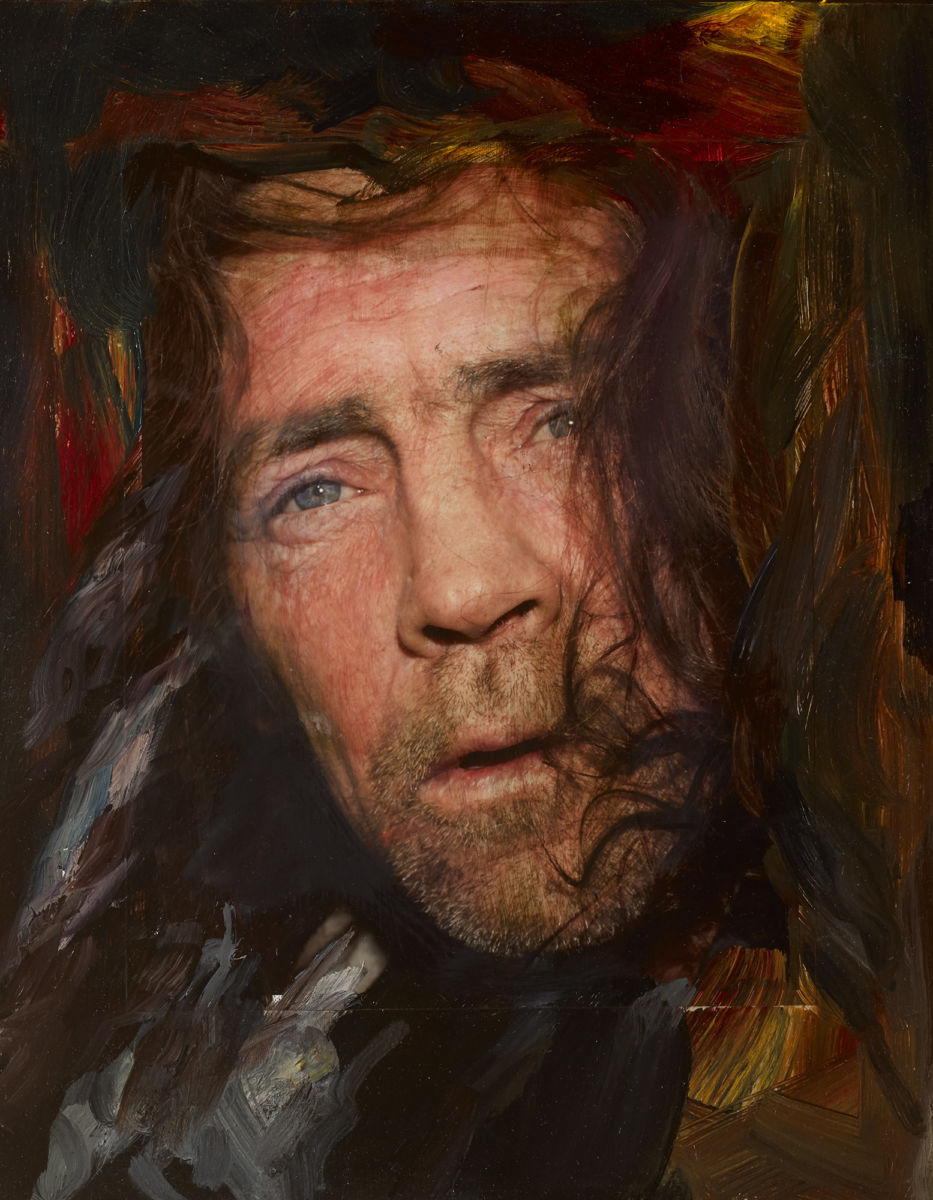 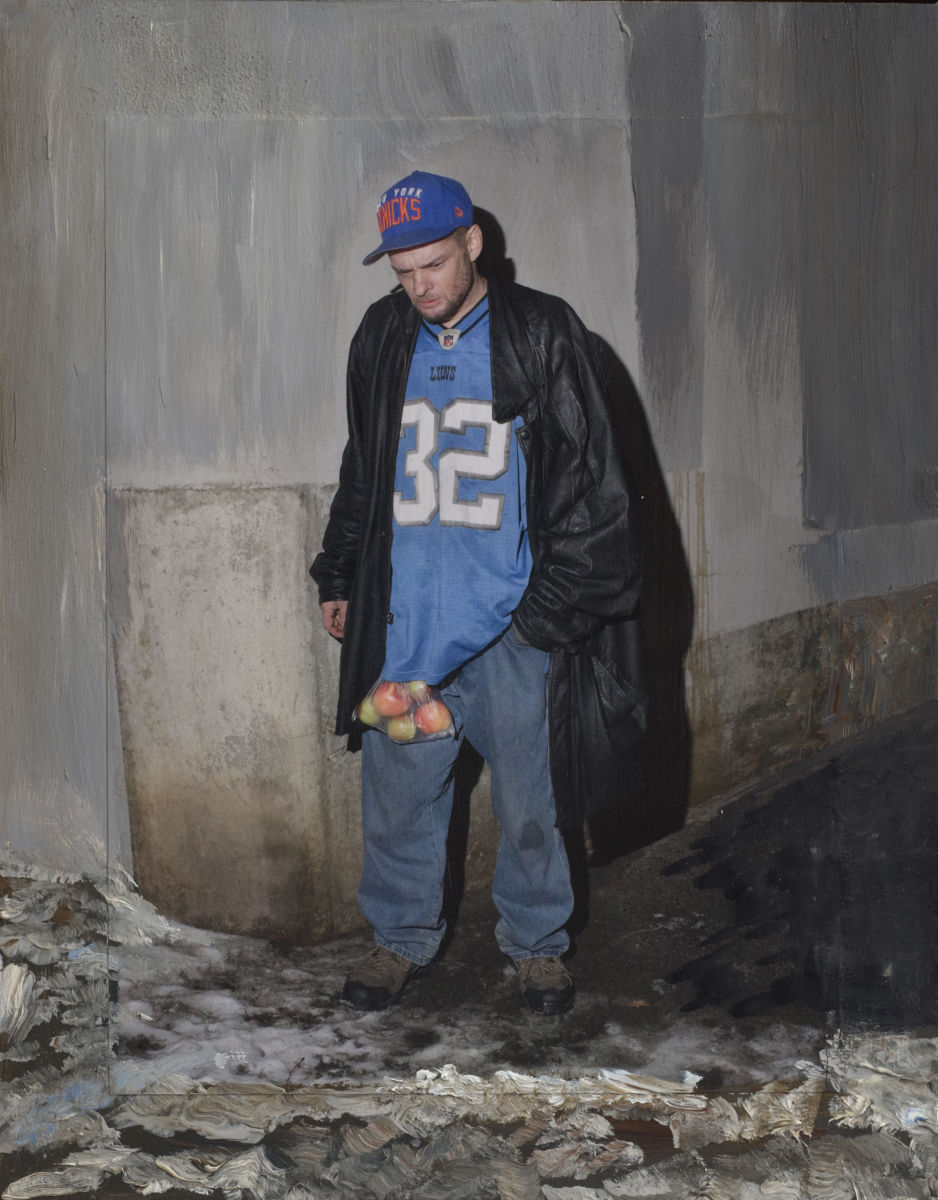 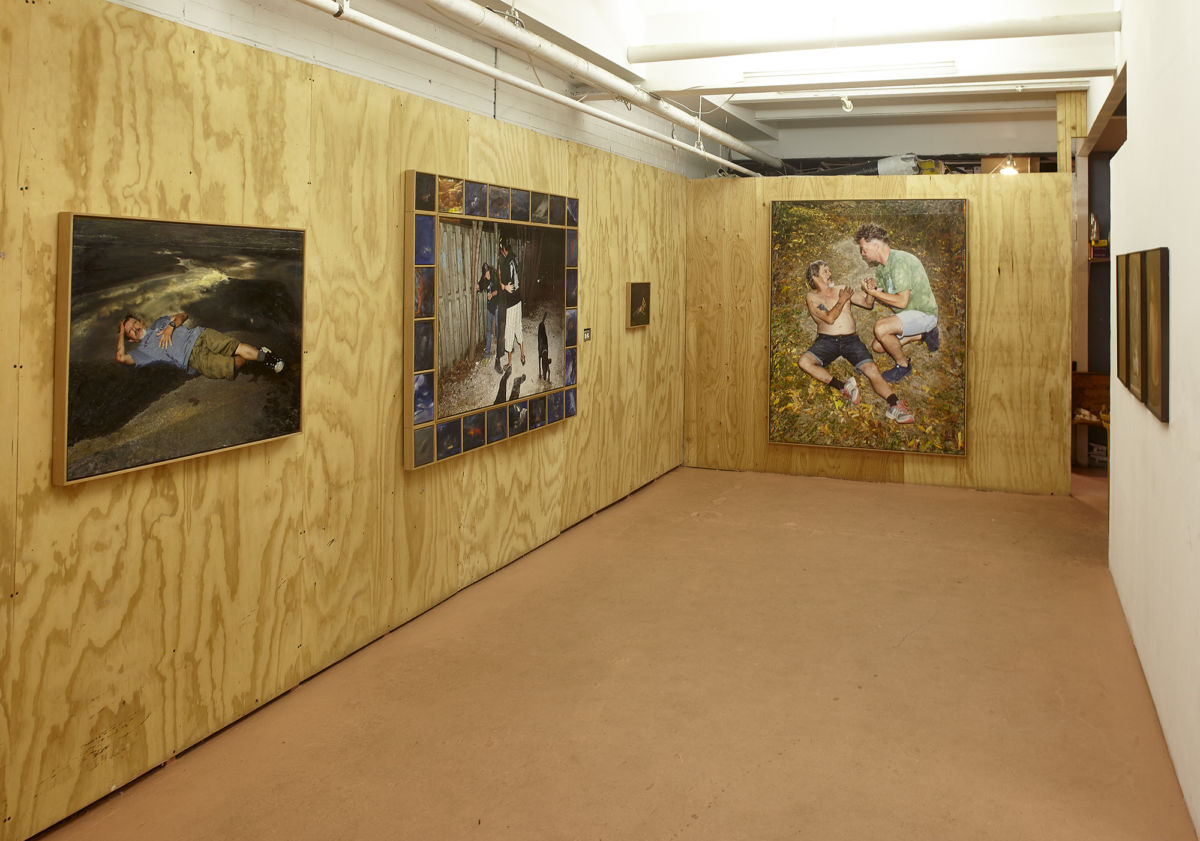 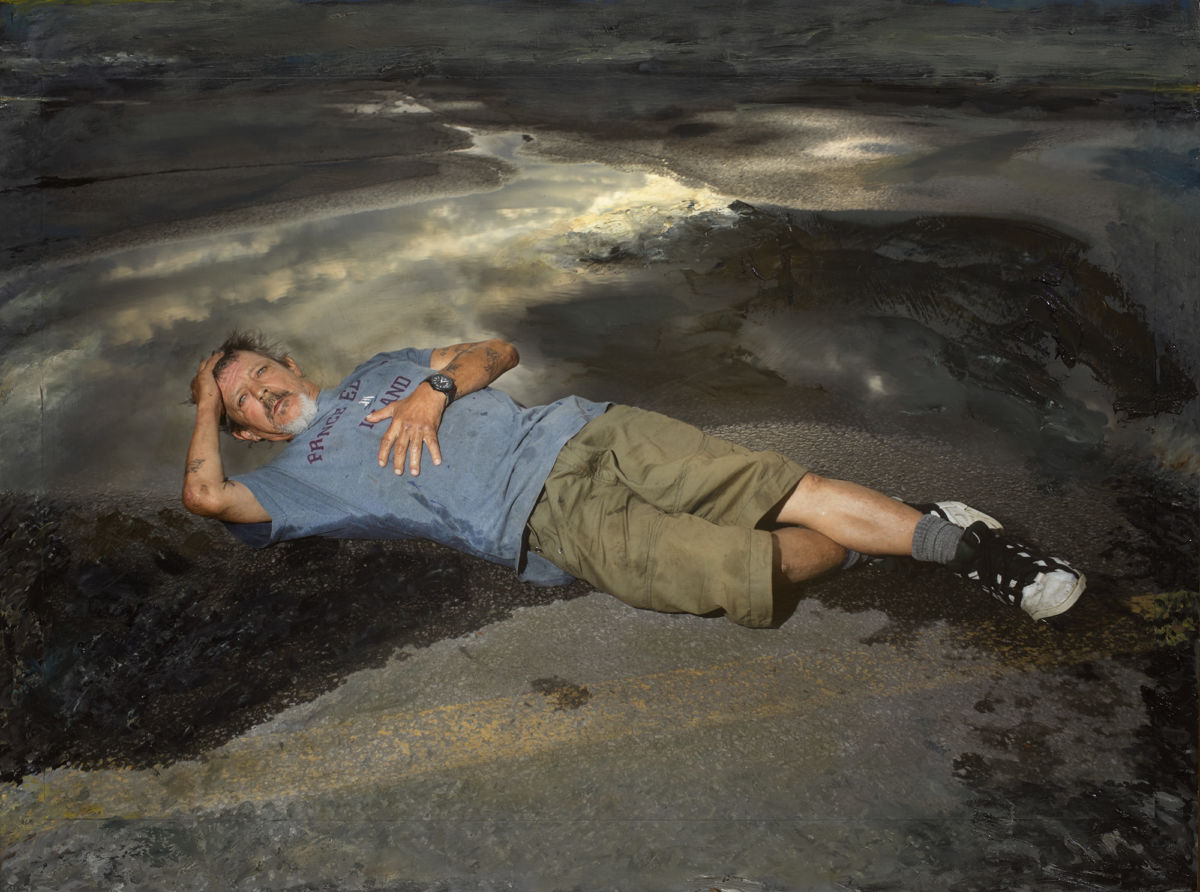 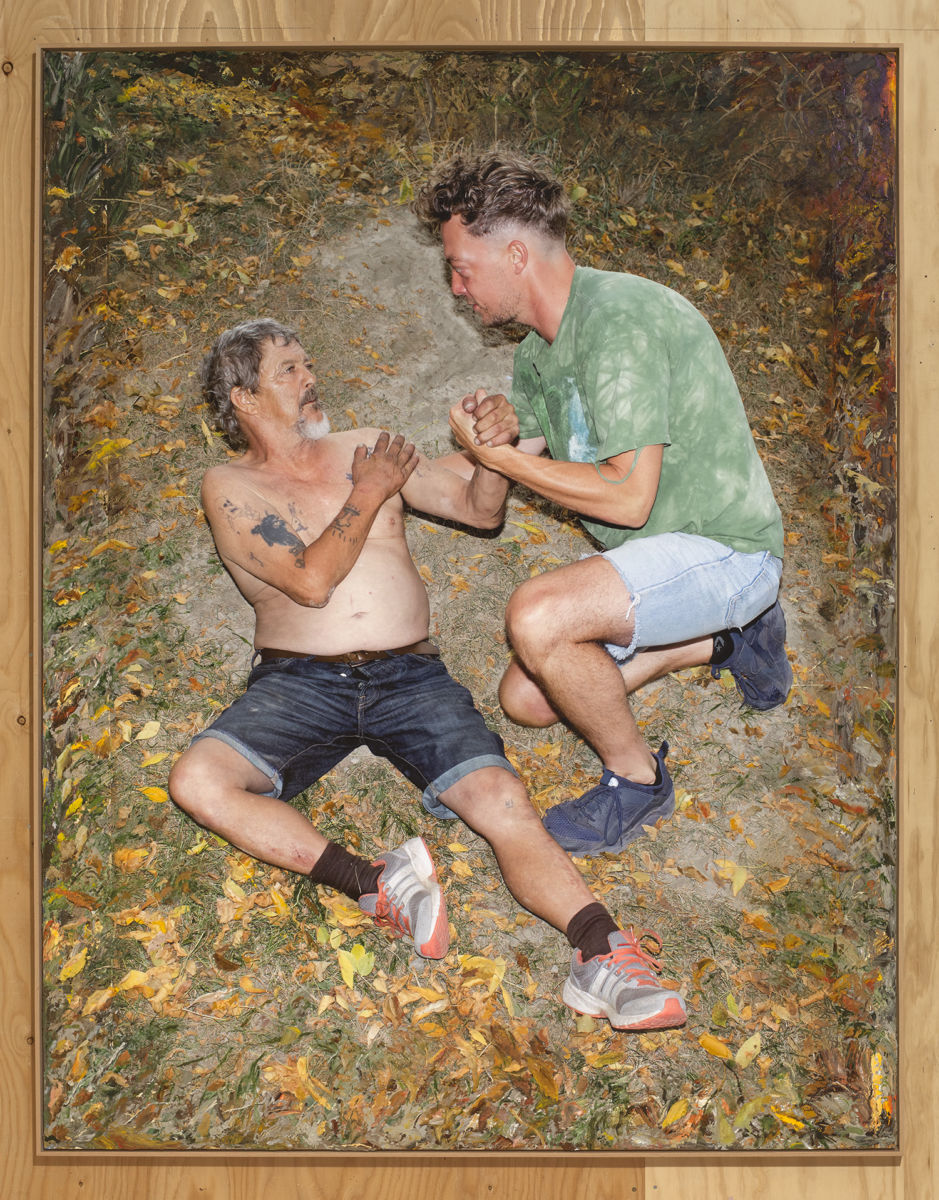 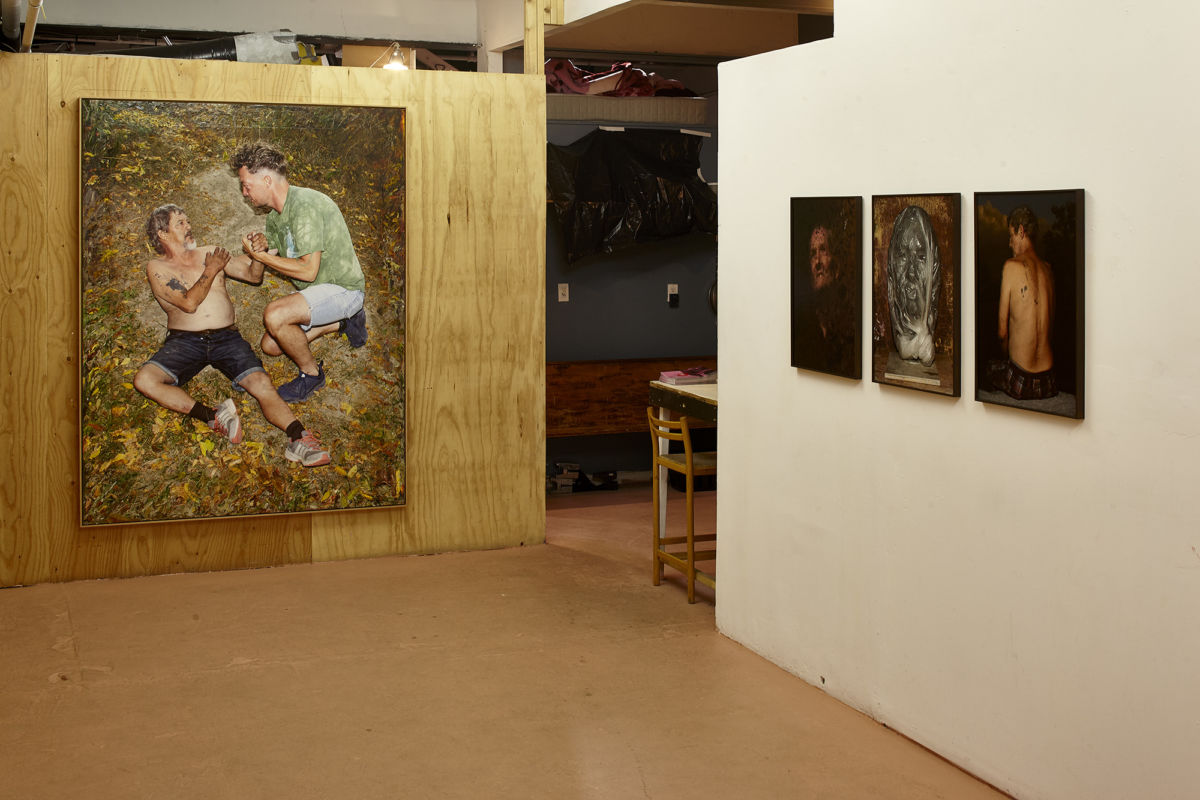 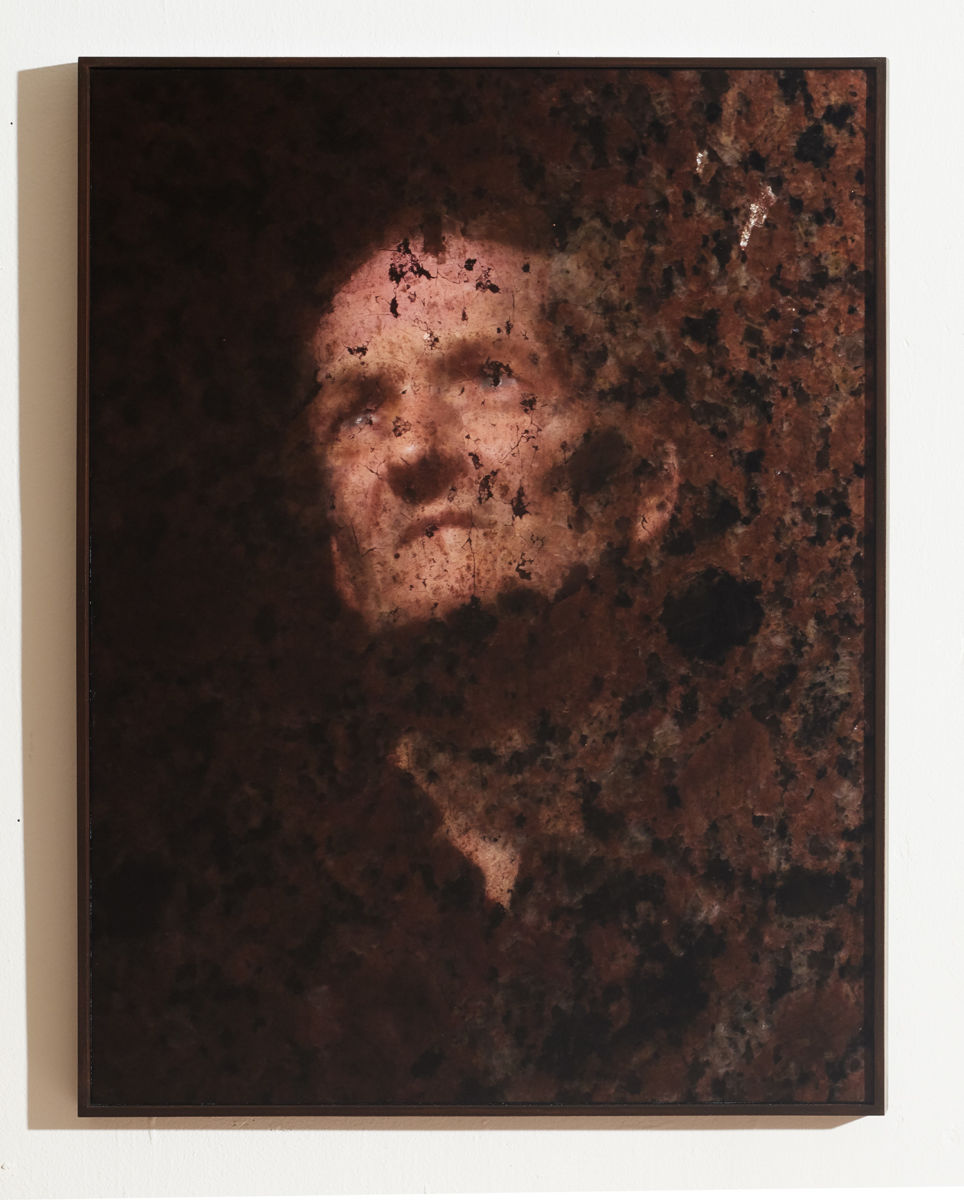 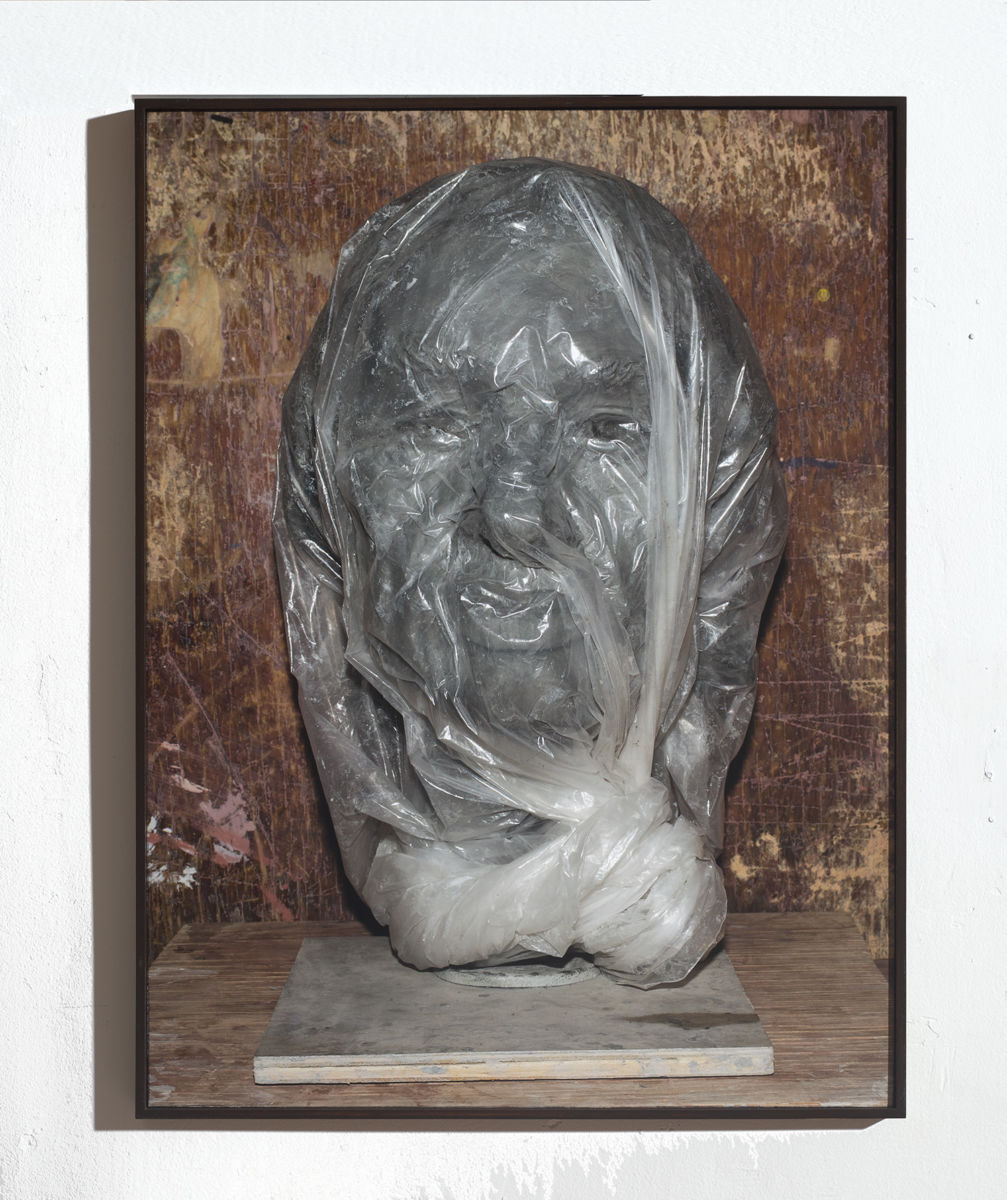 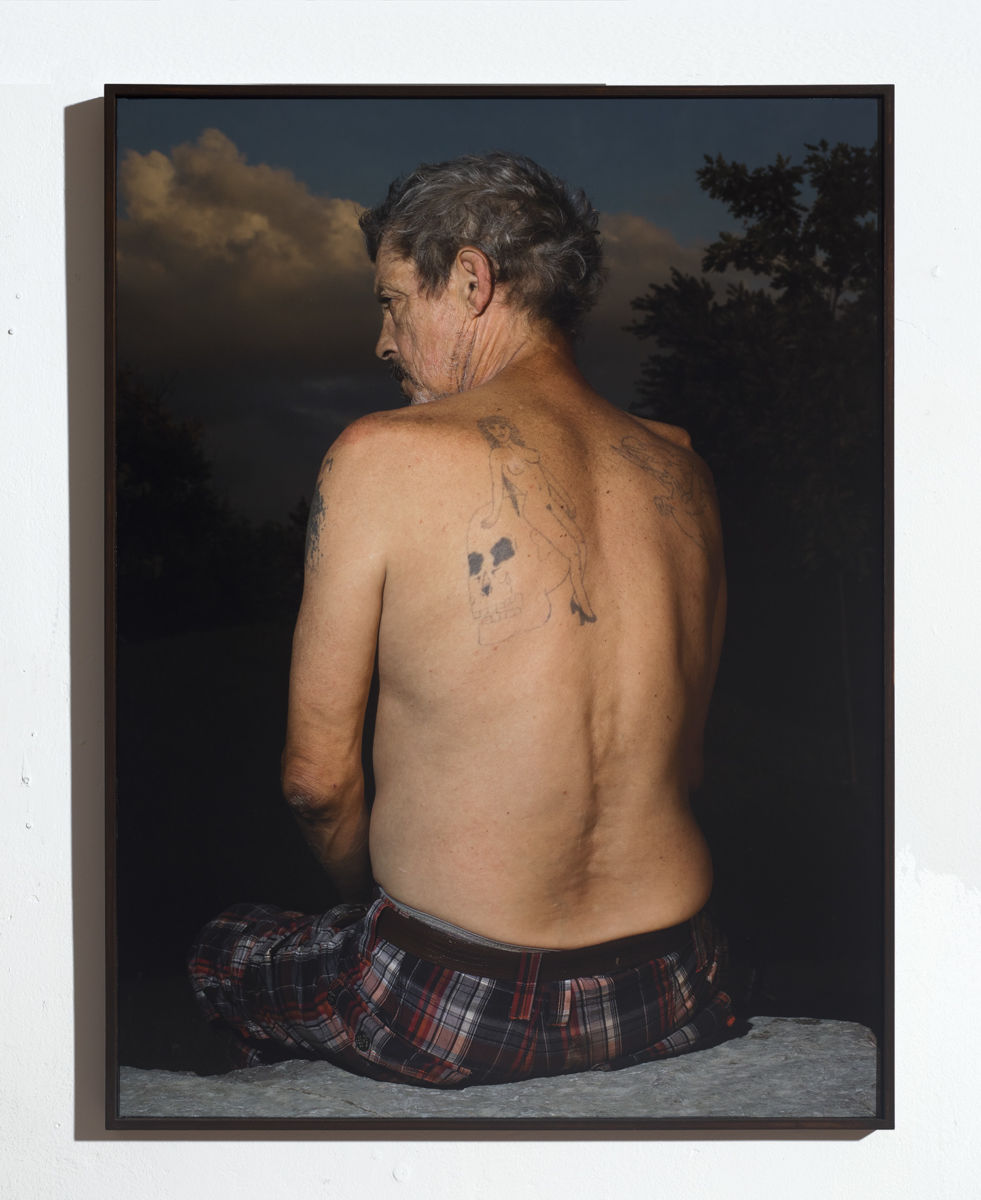 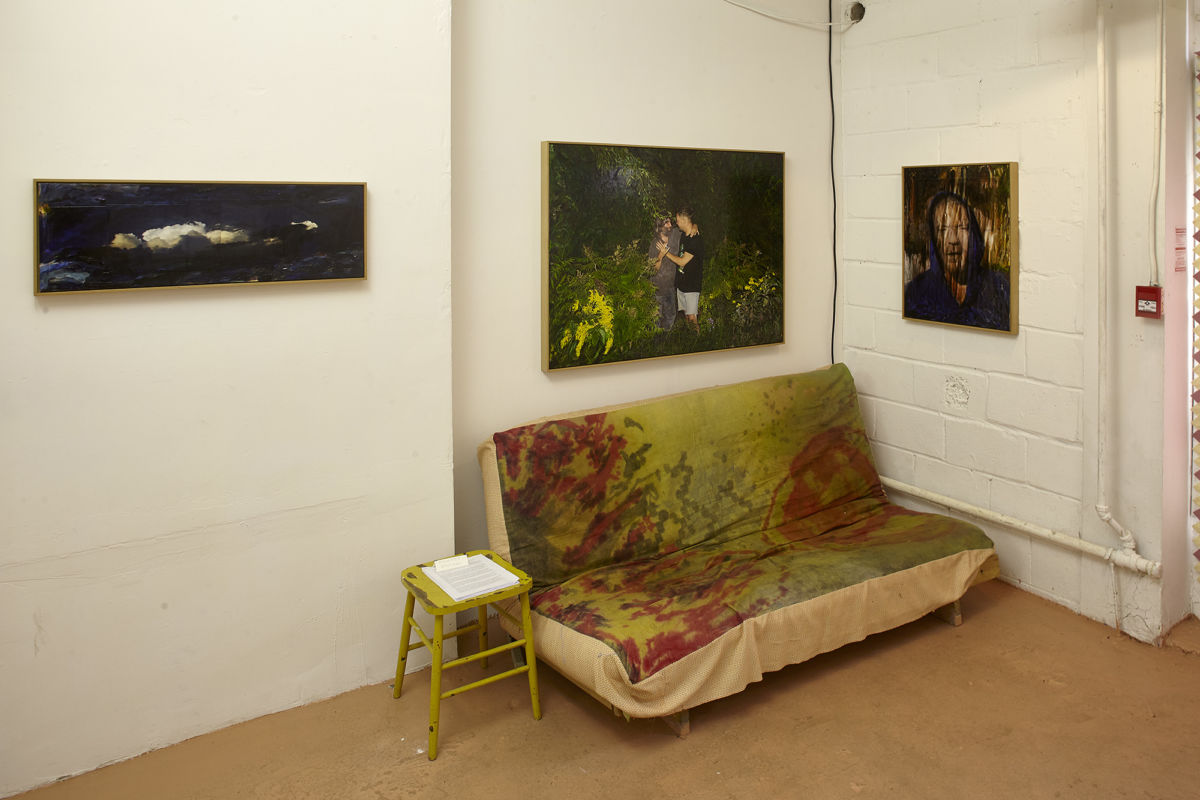 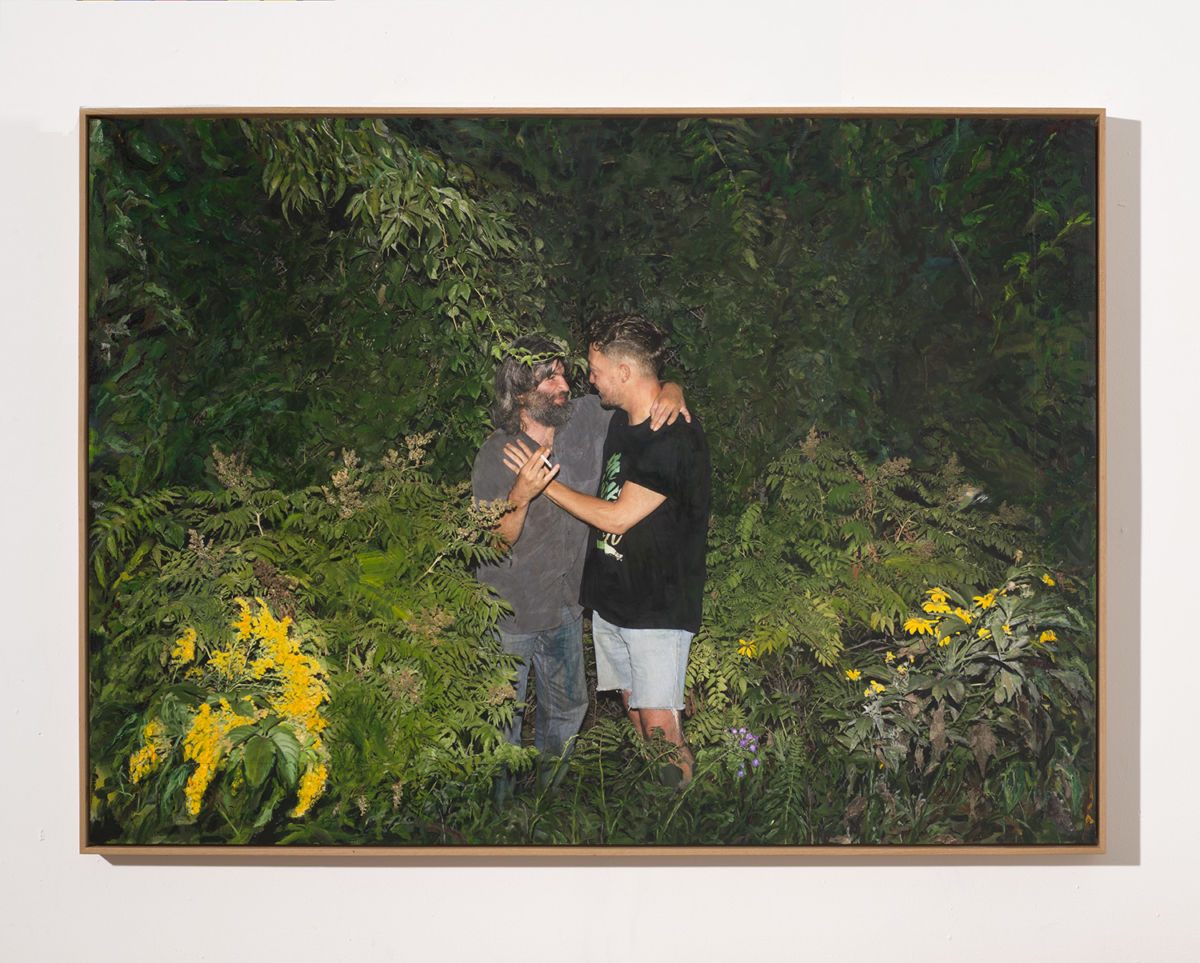 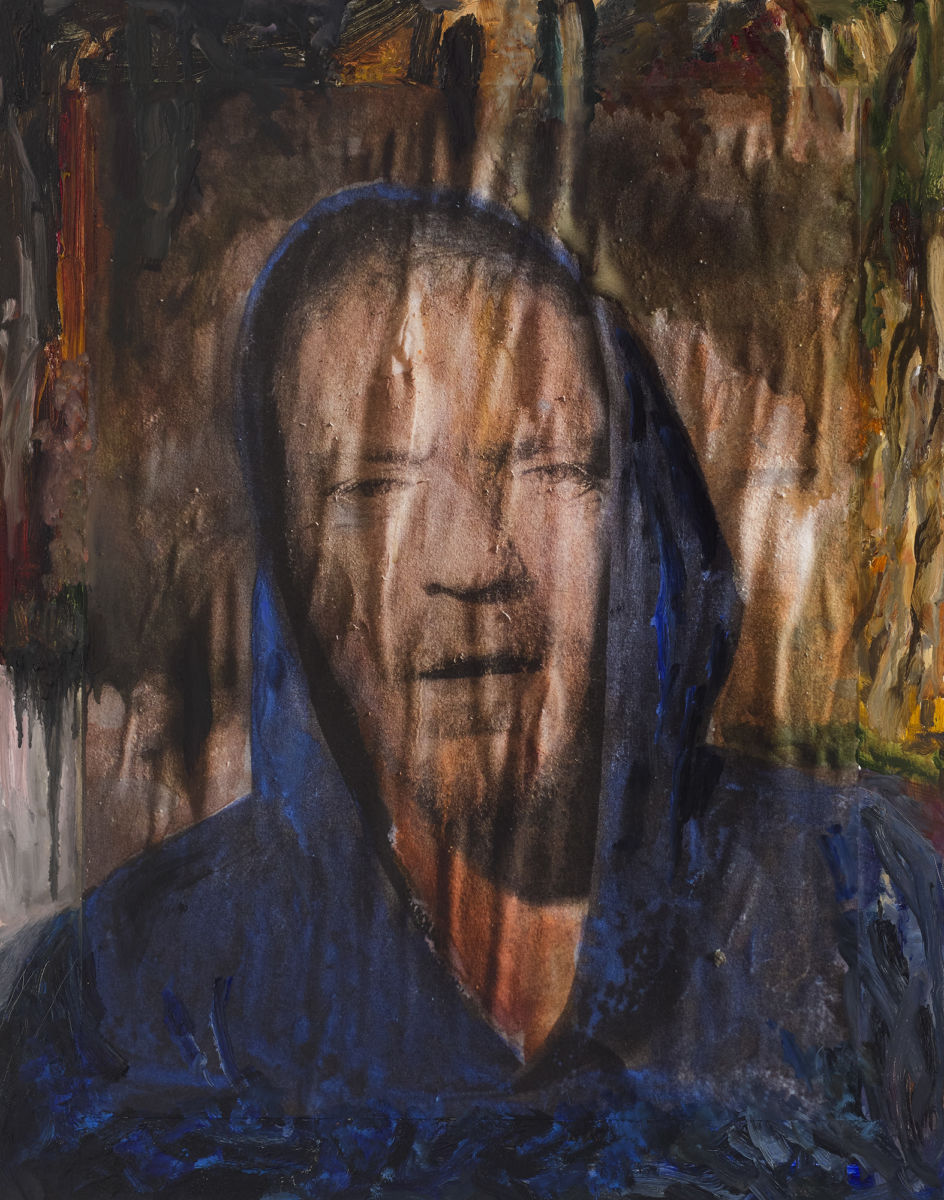 “In the Absence of Paradise” is the latest instalment of Jeff Bierk’s ongoing series “The Back 40”.  The series began in 2013 as a means of documenting Bierk’s friends surviving on the streets of Toronto, on colonized land. Named after an empty lot in the Annex where they would take breaks from panhandling and hang out, over the past 5 years the Back 40 has been lost to malevolent landlords emboldened by the logic of real estate development. In response, Bierk paints into photographs, embellishing them, enshrining the Back 40 and other liminal spaces bulldozed by unfettered development in a romanticism traditionally reserved for the pastoral. Bierk’s portraits refuse the erasure of a community; instead they raise questions about how we determine which people and places are considered worthy of nurturance in Toronto.

Bierk’s collaborative practice has developed in response to questions around exploitation in contemporary street photography. His collaborators give ongoing consent throughout the process and split profit from any sale.