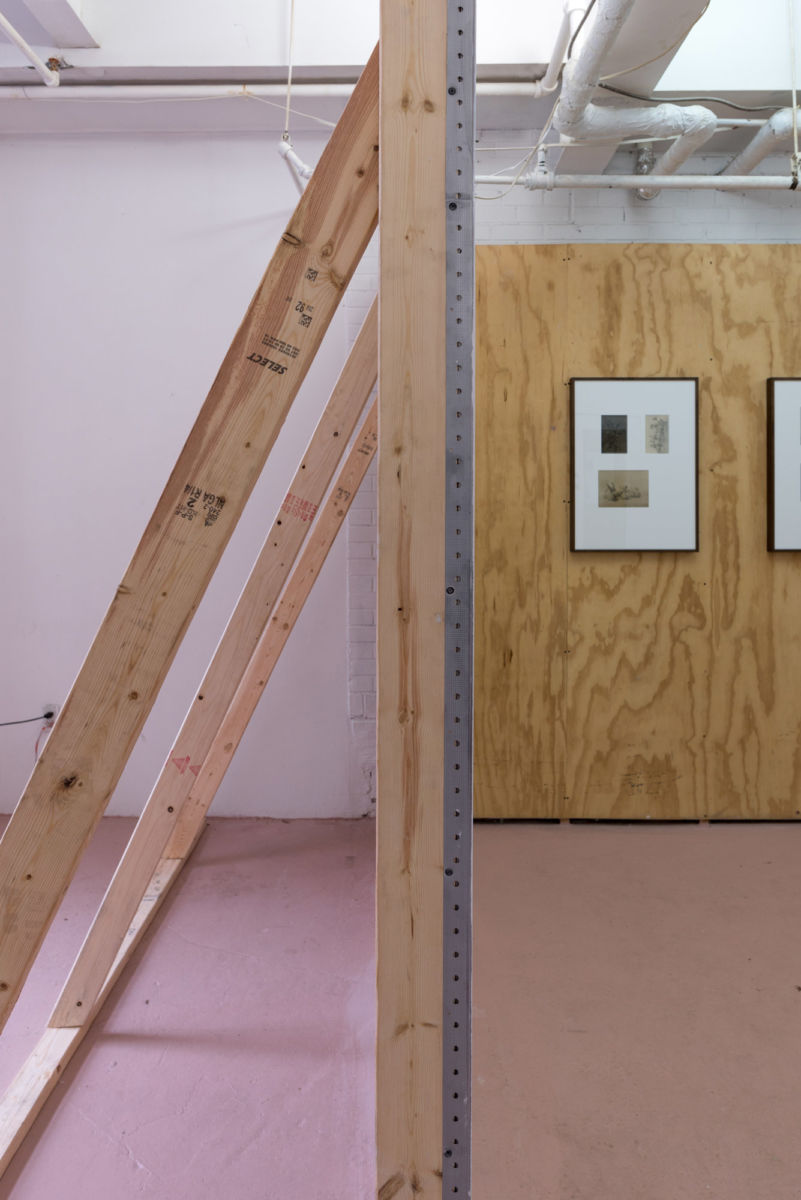 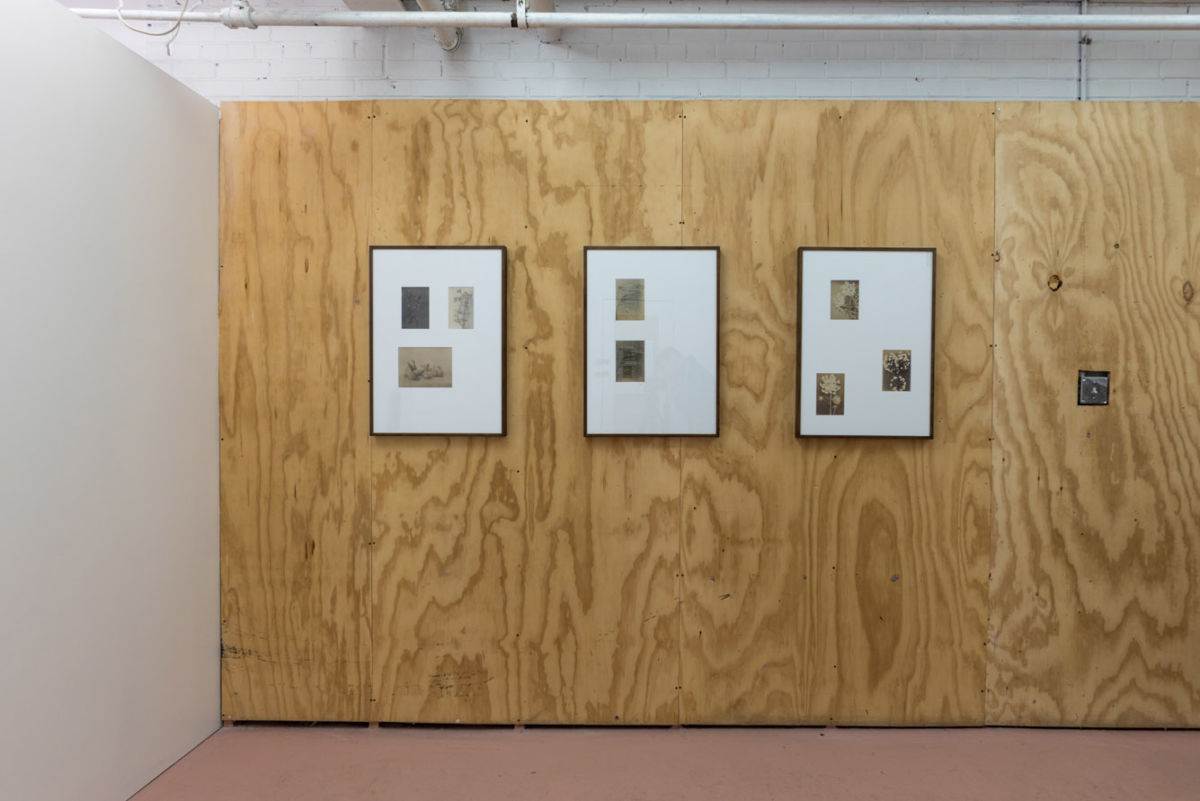 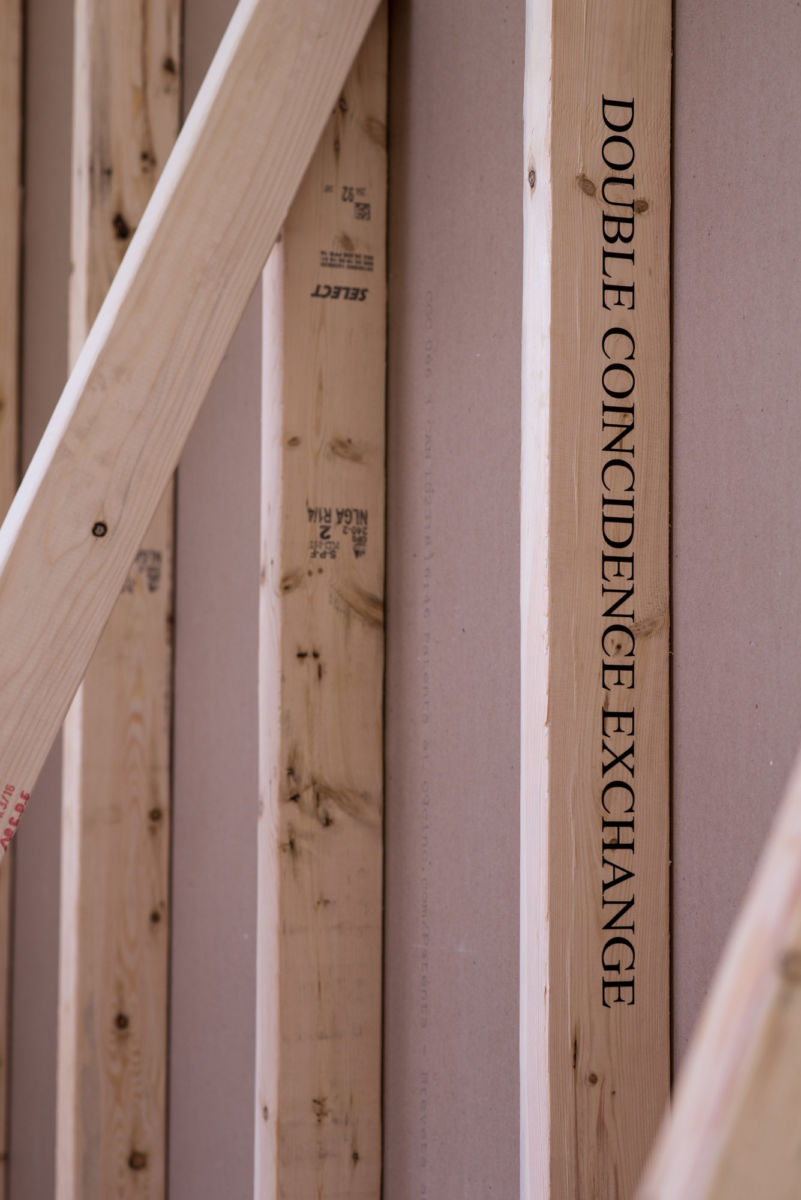 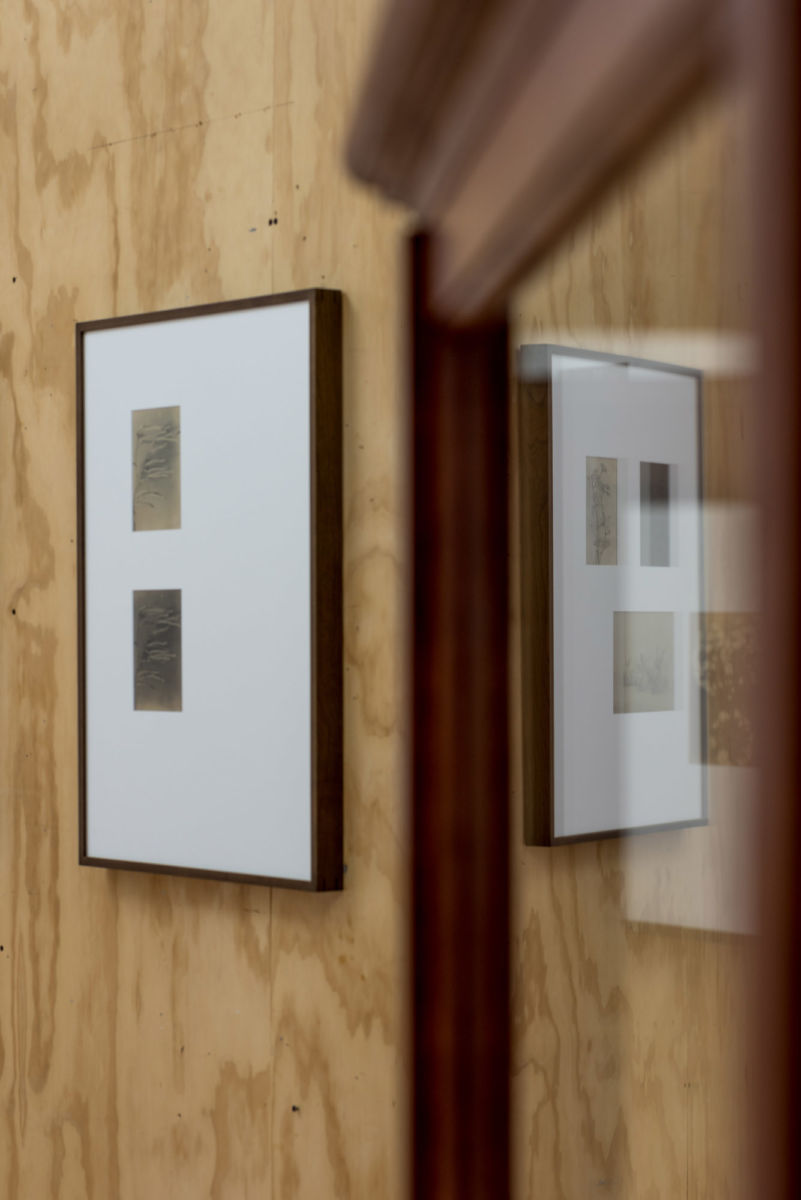 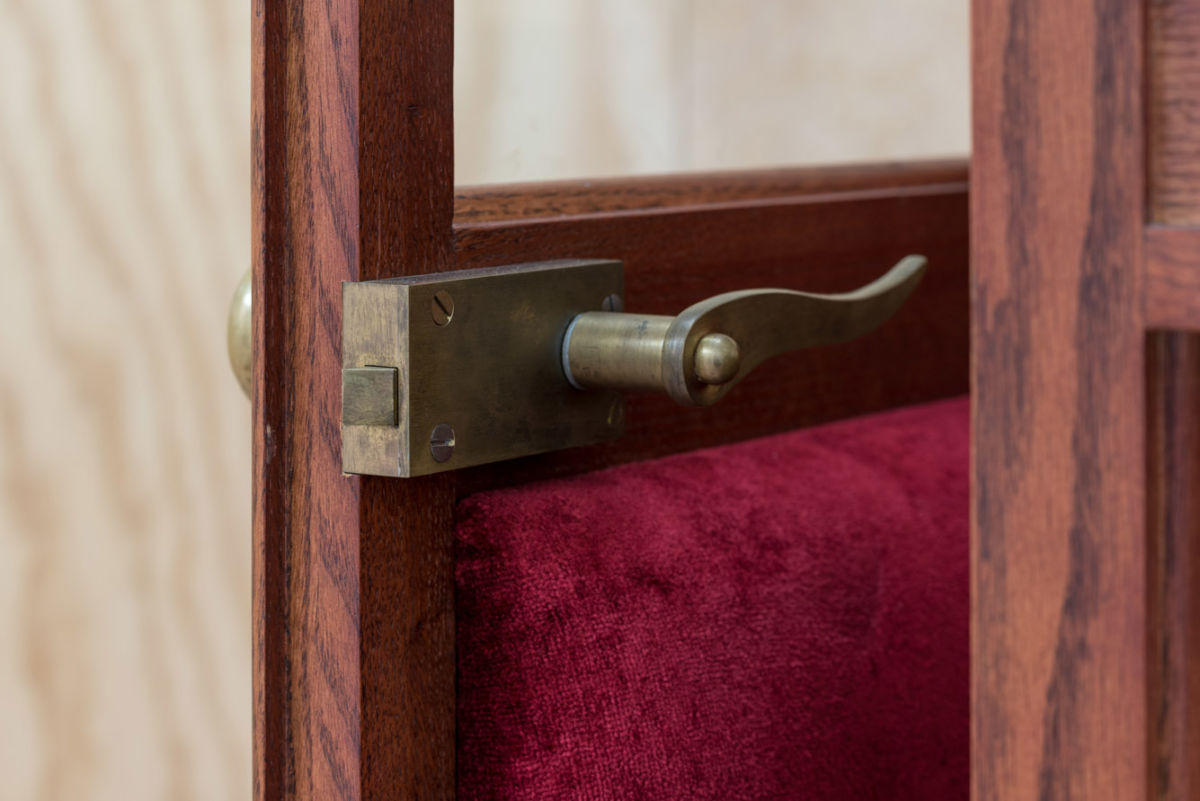 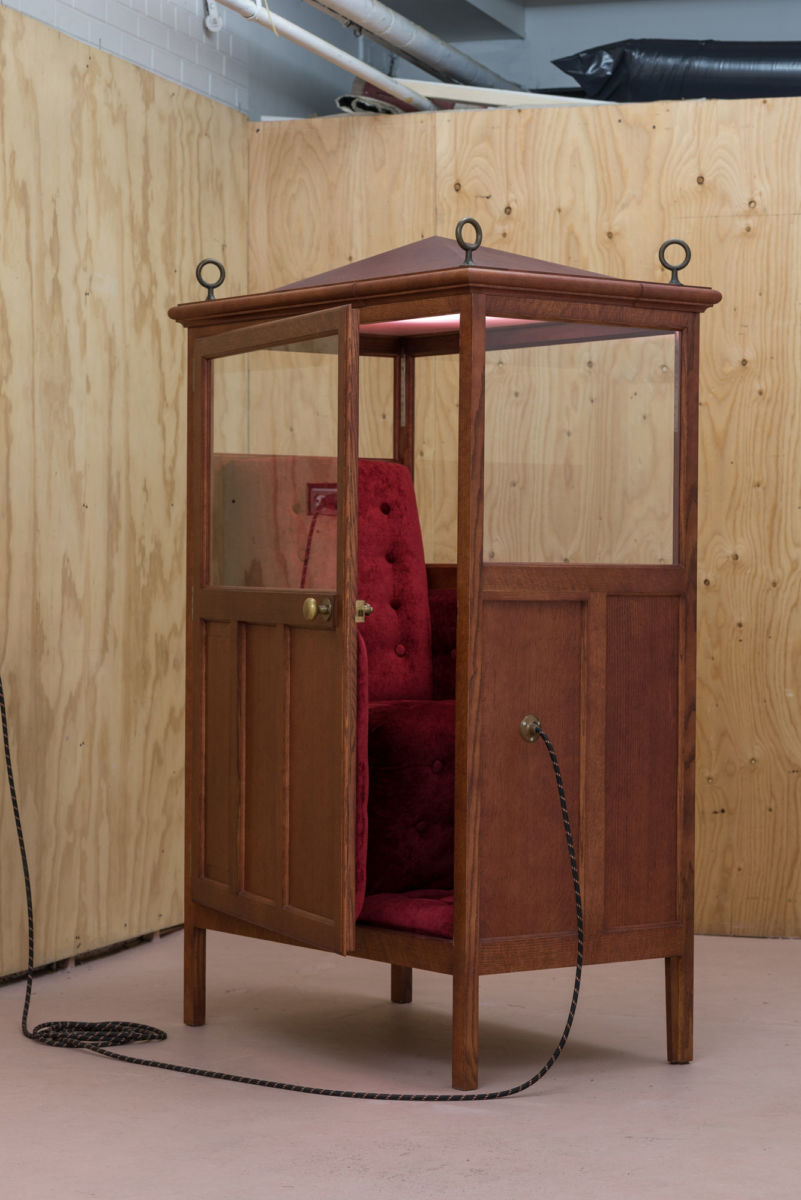 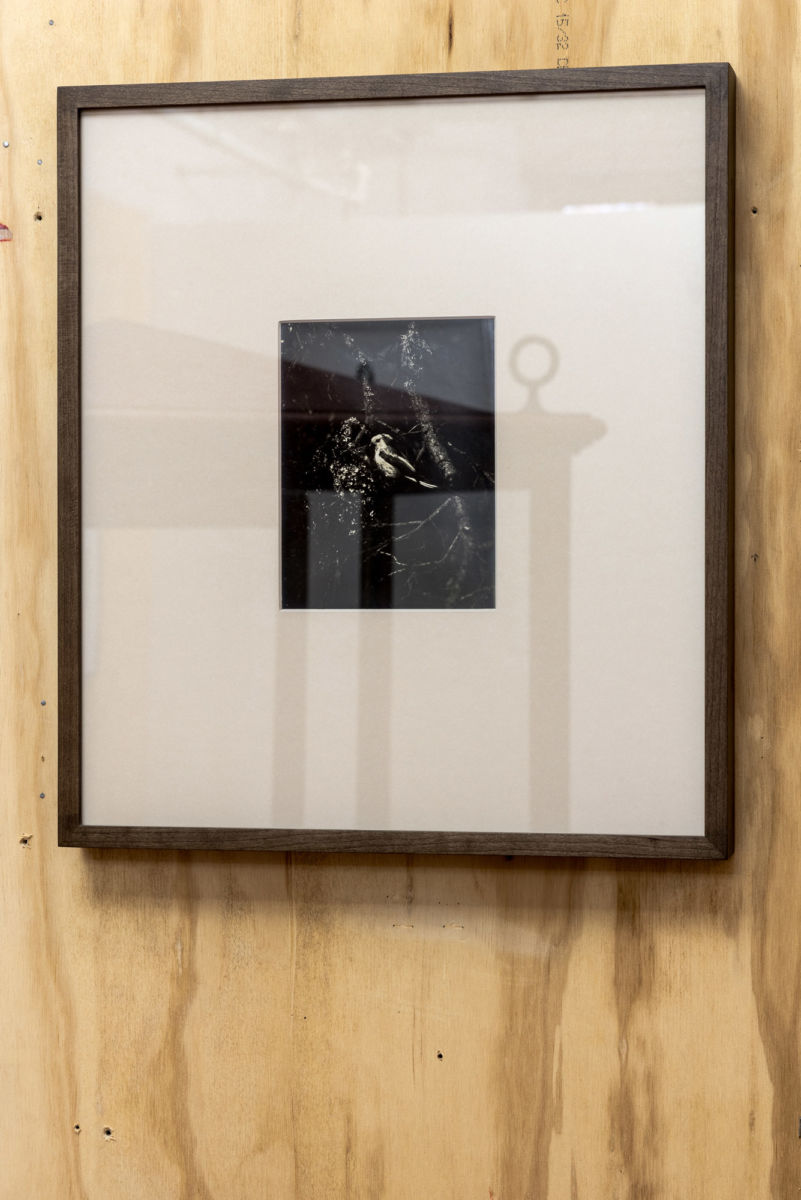 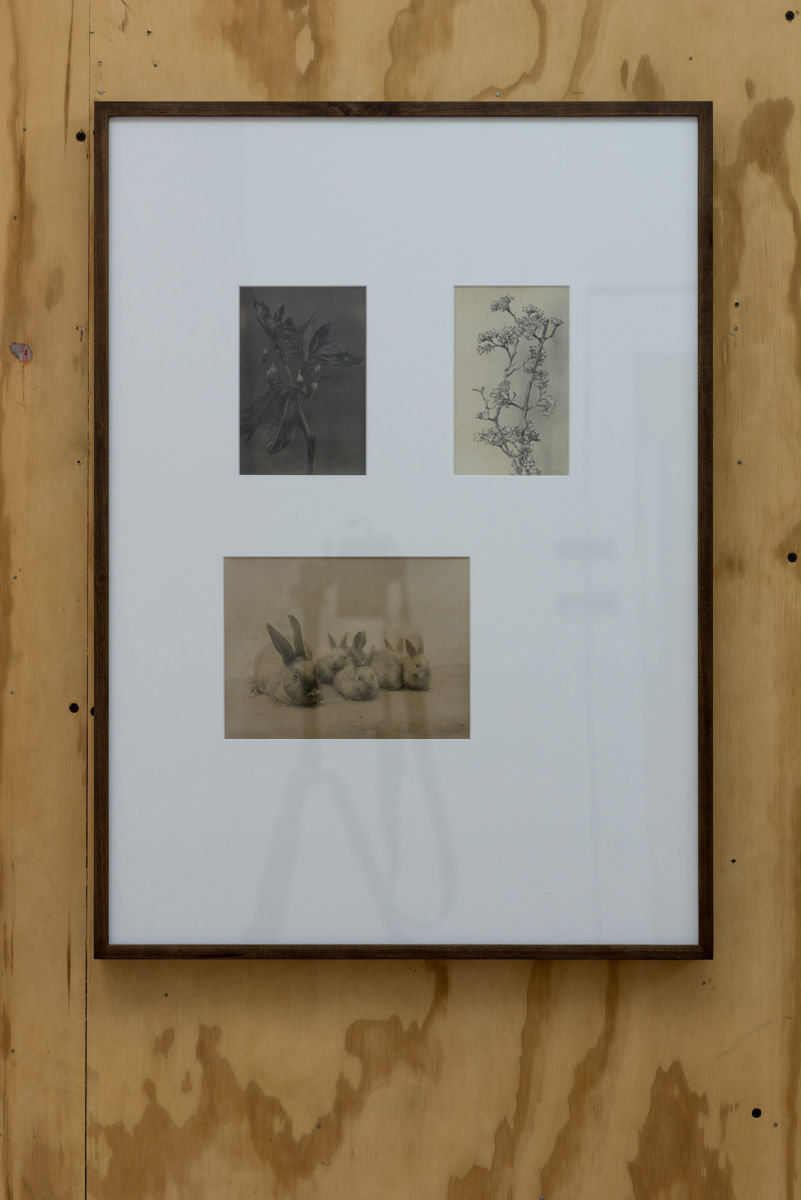 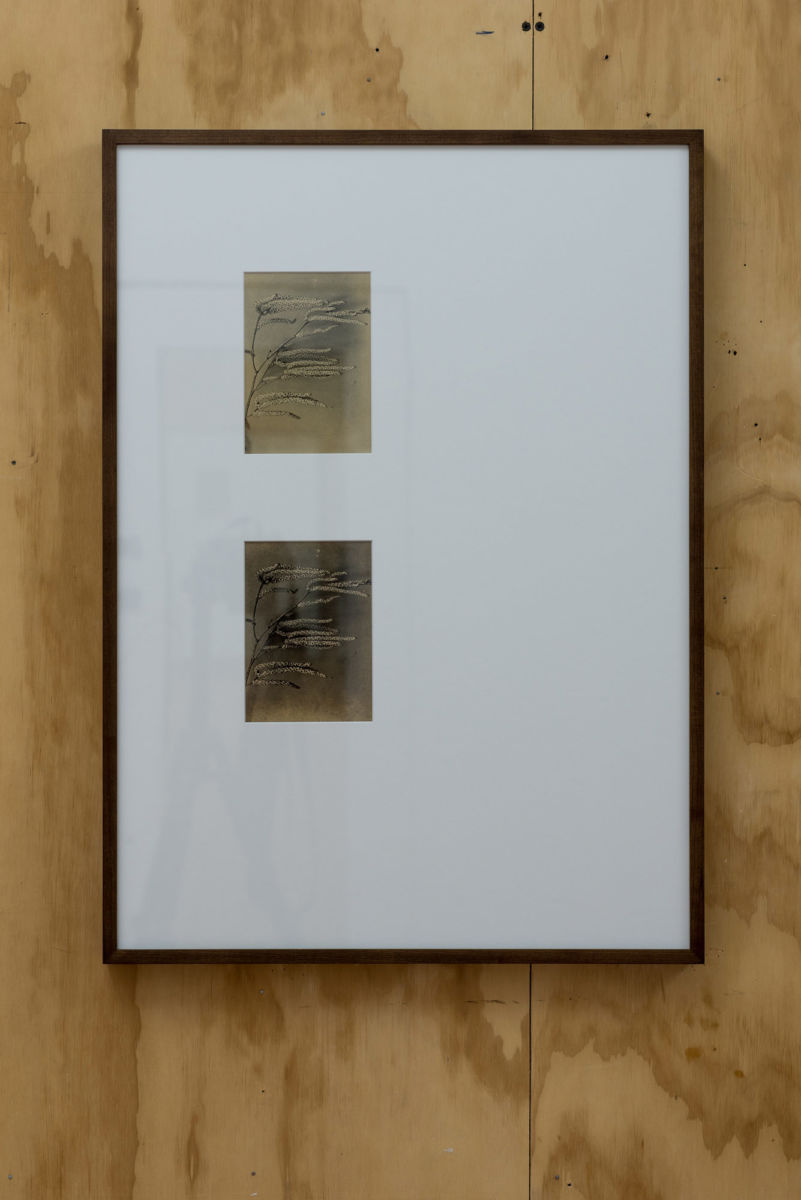 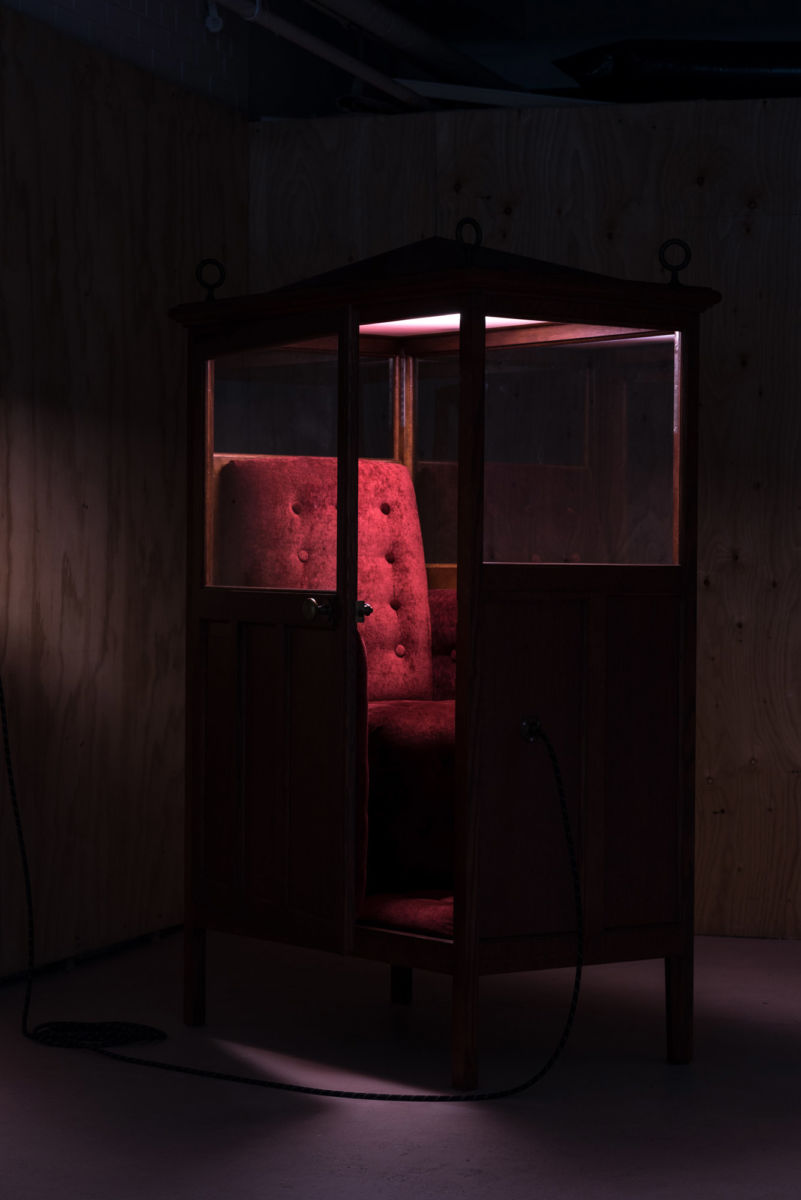 It doesn’t take much to ruin expectation. If something is out of place, or lowered, or discoloured, the mind wakes up, and becomes unbalanced. It’s surreal. It’s the interruption of the steady flow of things. I had my expectations ruined in just this way recently, wandering the halls of an industrial warehouse. The interior was turn-of-the-century unnatural, wrought with economy. In the glow of the most unholy light, a crate appeared. Like a dream. But what was a crate quickly became a kind of mobile confessional, tucked into the corner at the end of the hallway, like a vending machine, for your convenience.

Richard Tepe was one of the first photographers in the Netherlands to photograph nature and to point out the importance of its preservation. Tepe was both co-founder and member of several ornithologist and natural preservation clubs and became a member of the Netherlands Patrons of Photographers Association in 1909. It is unclear why he became interested in photography, but it is evident that his interest was not limited to the aesthetic qualities of the photographic image. The aspect of “knowledge” enclosed in the photographic medium was equally important to him. The visual qualities of photography offered opportunities to analyze the subject of research, which is probably how Tepe intended to use his photographs: as an exact copy of nature to study his field work. In his oeuvre Tepe focused on birds, nests, animals, and landscapes, but he also photographed still lifes and genre scenes.

Peteran has launched a boundary-crossing career opening up the category of furniture to an unprecedented range of psychological and conceptual content. He uses: fine cabinetry, found objects, assemblage and sculptural techniques to create a series of works that do not function as furniture, that are quite distinct from craft and which are not quite classifiable as design. Equally, if attempting to view them as sculpture they do not perpetuate the figurative and commemorative connotations of the Western tradition of three-dimensional art, nor can they be plotted on the graph of Rosalind Krauss’s “Sculpture in the Expanded Field.” They constitute a completely sui-generis form of Conceptual art.