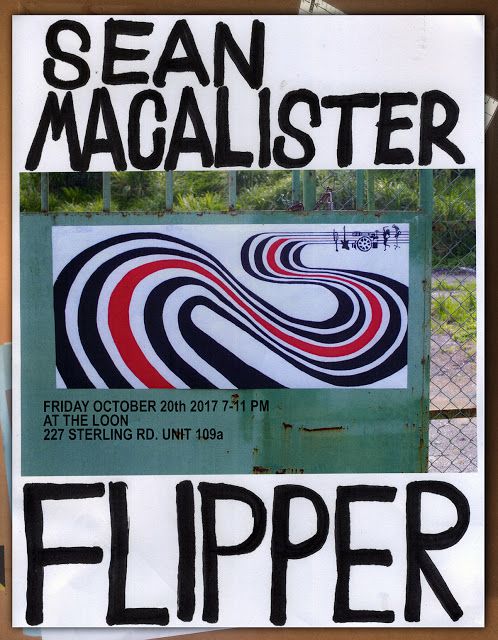 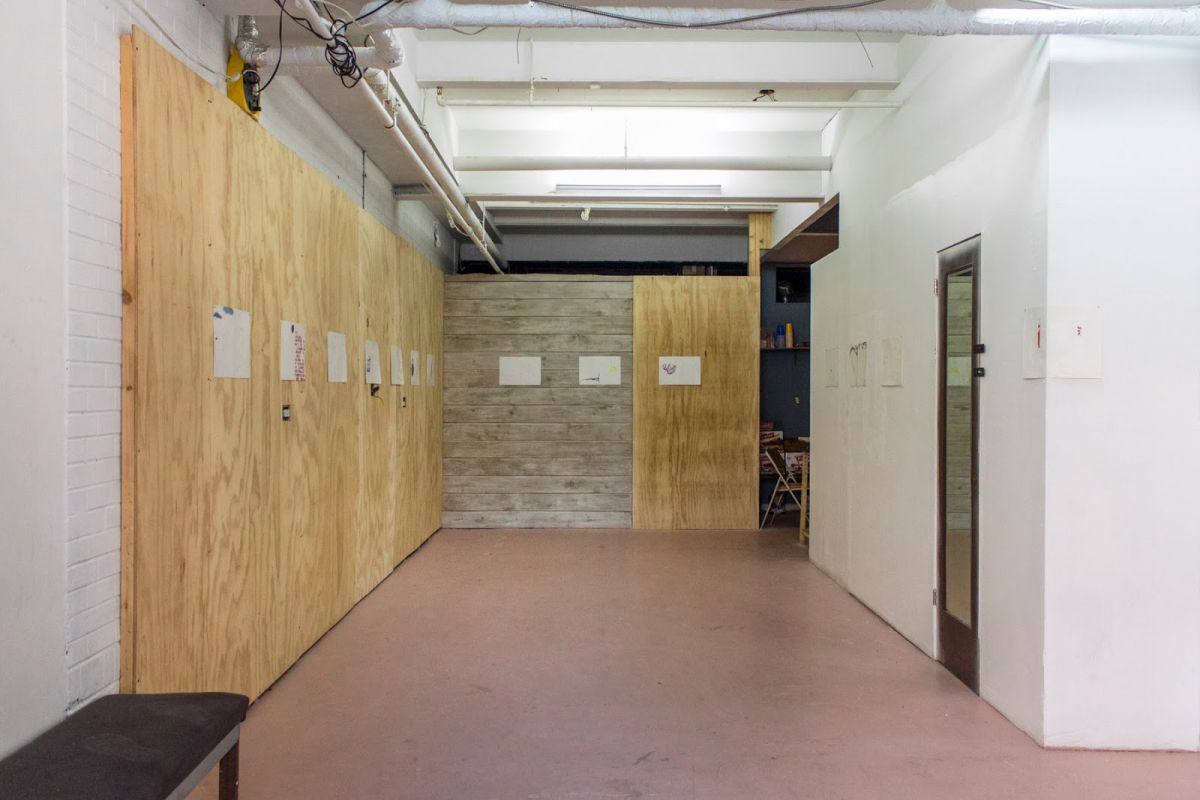 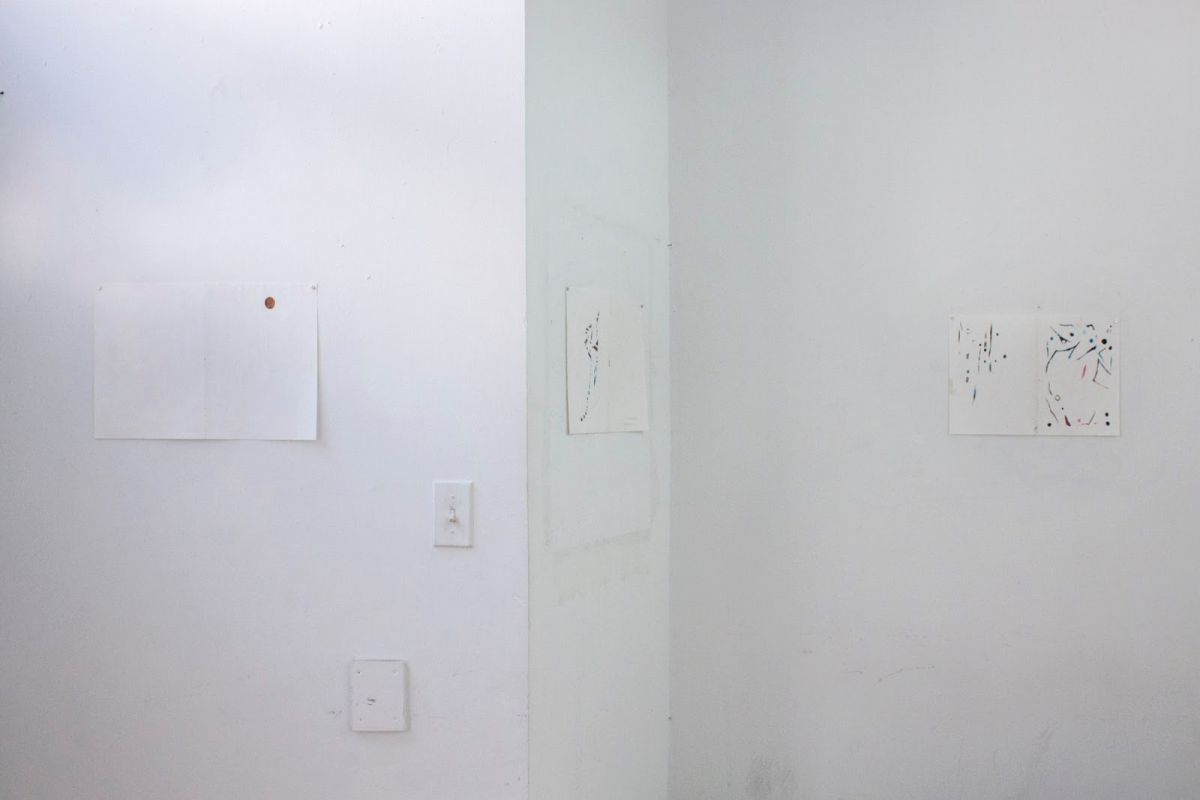 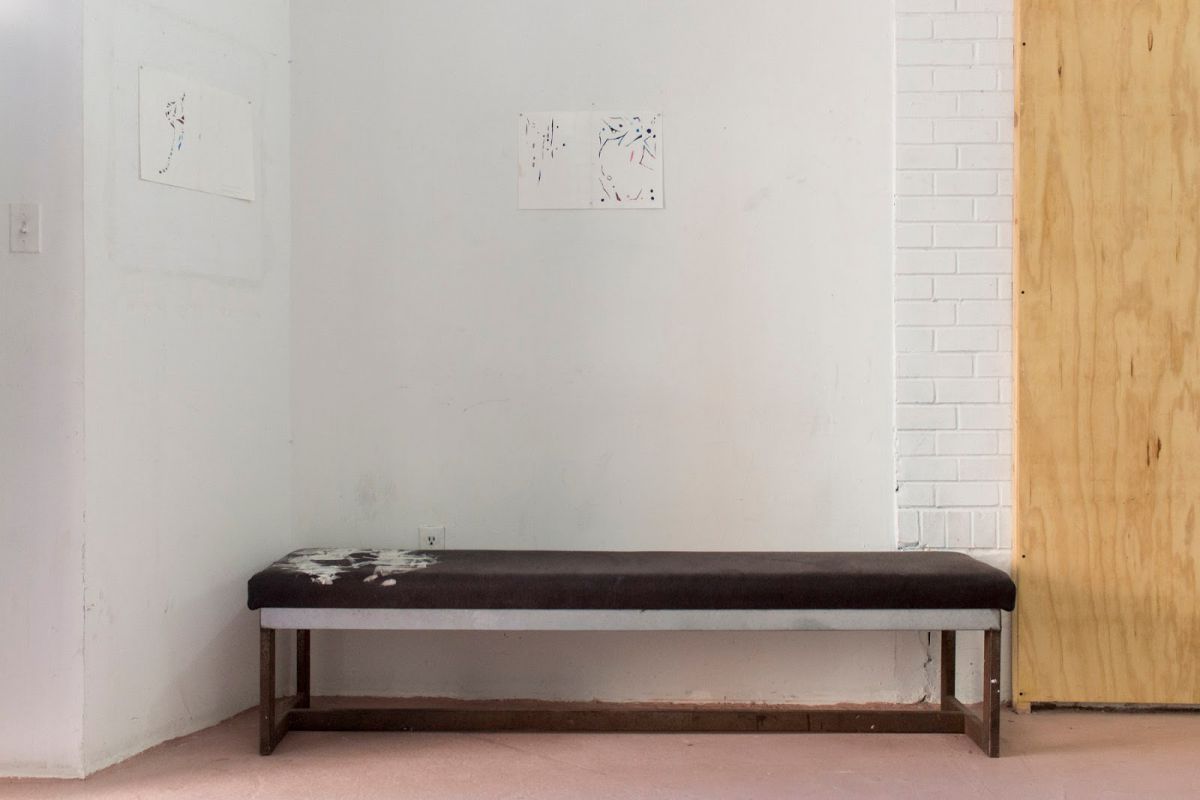 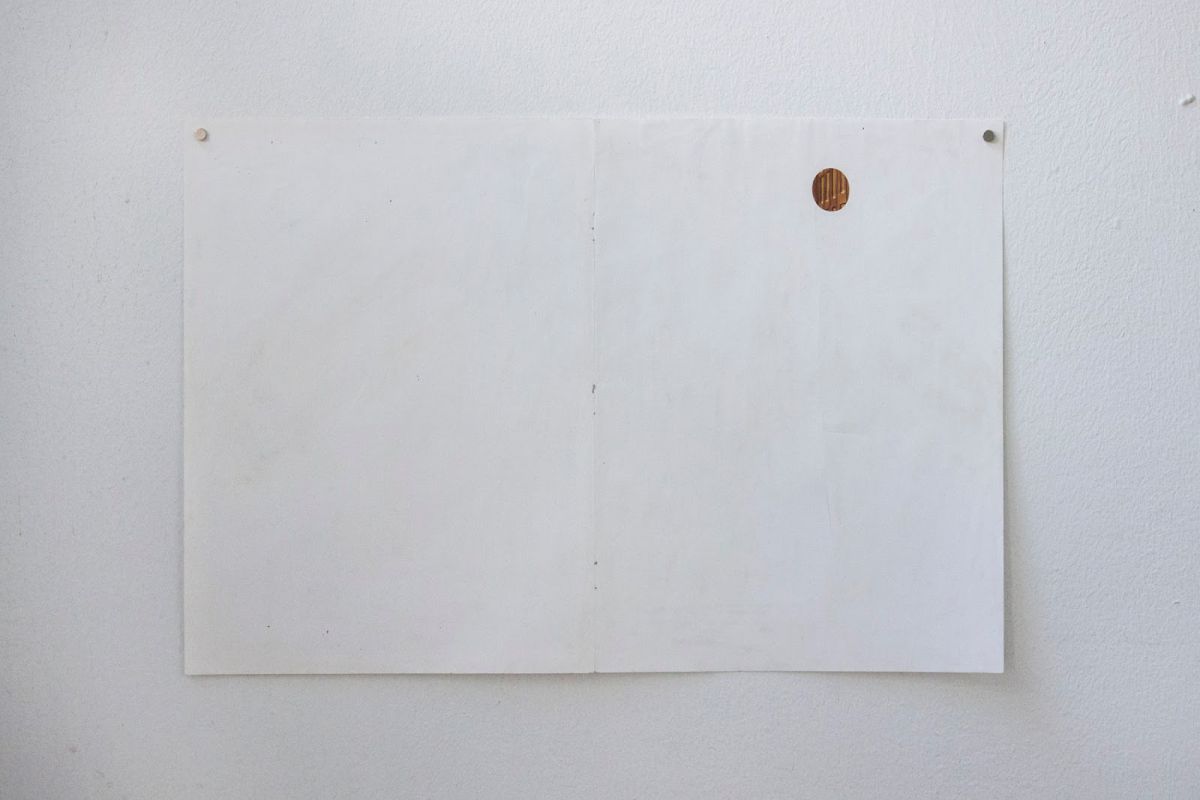 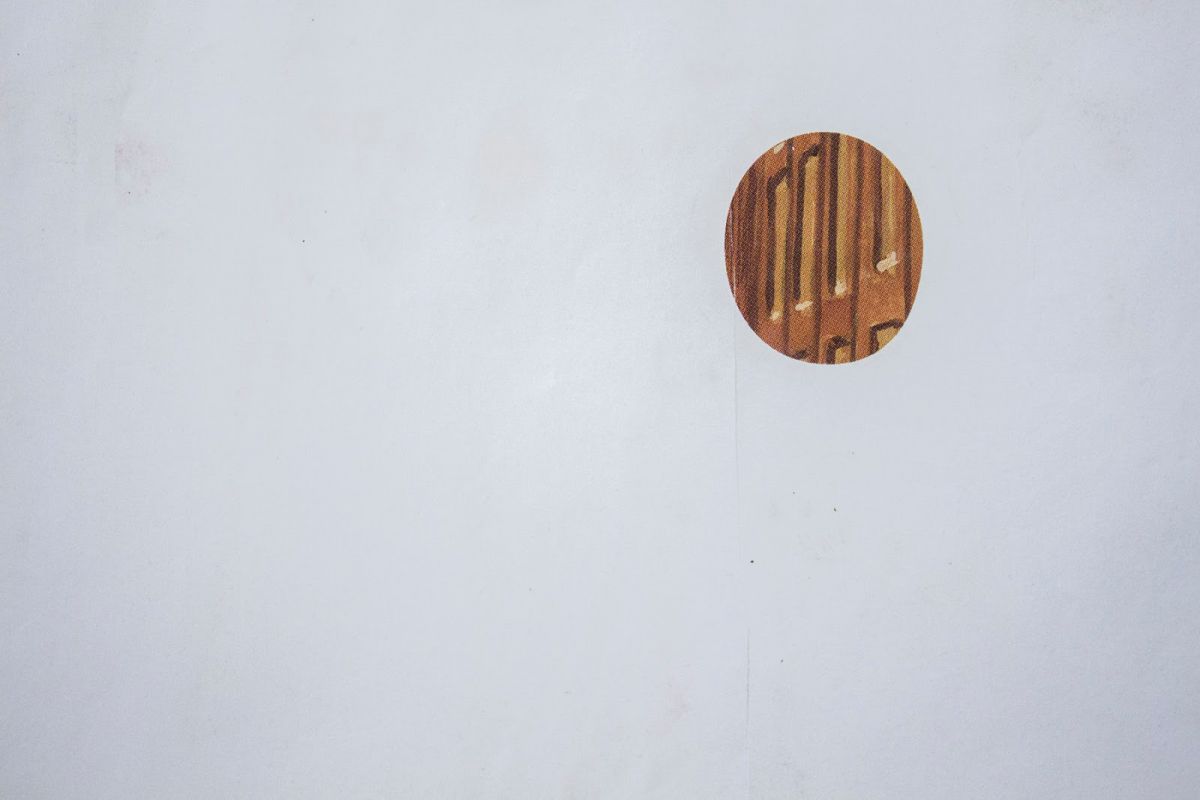 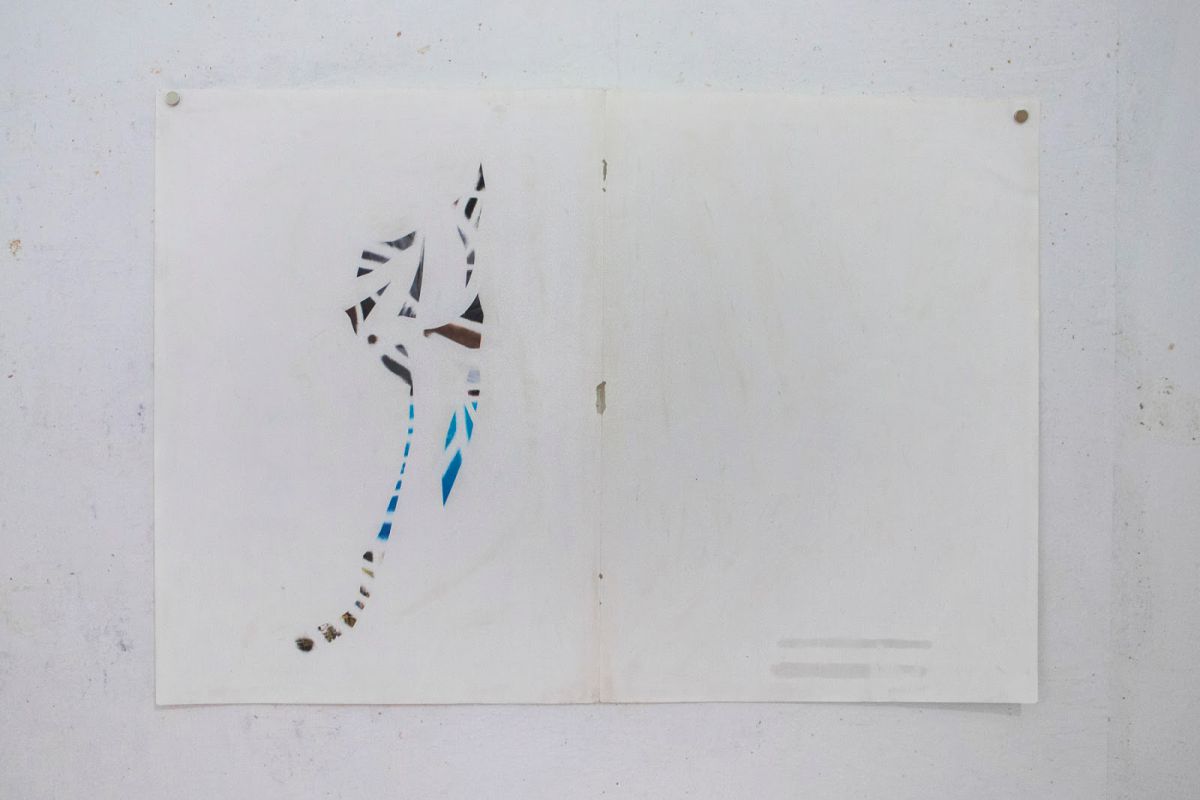 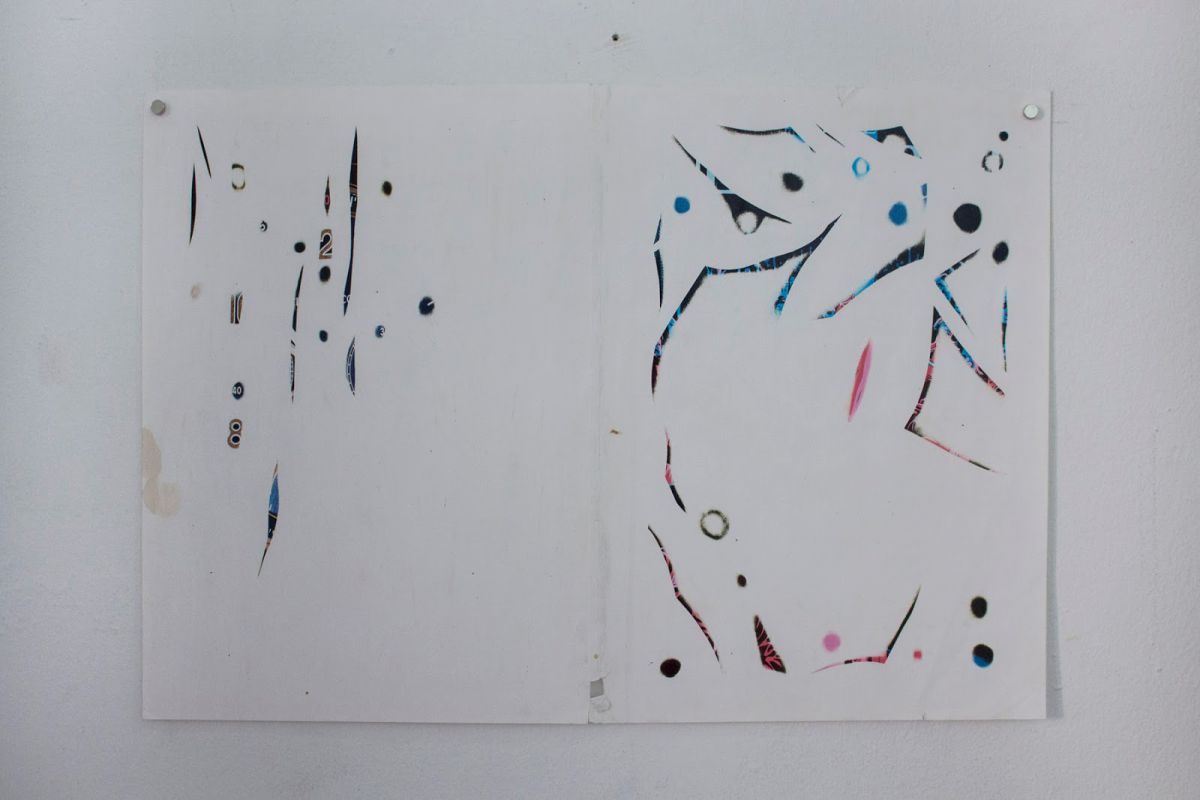 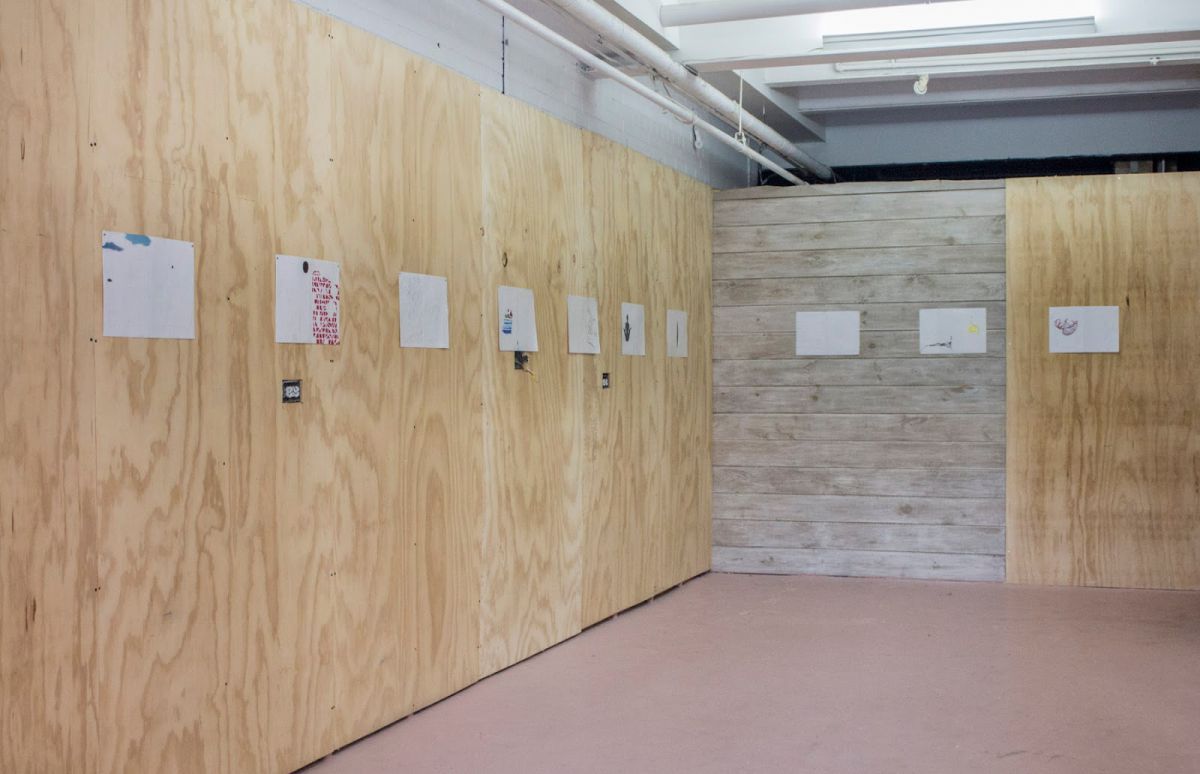 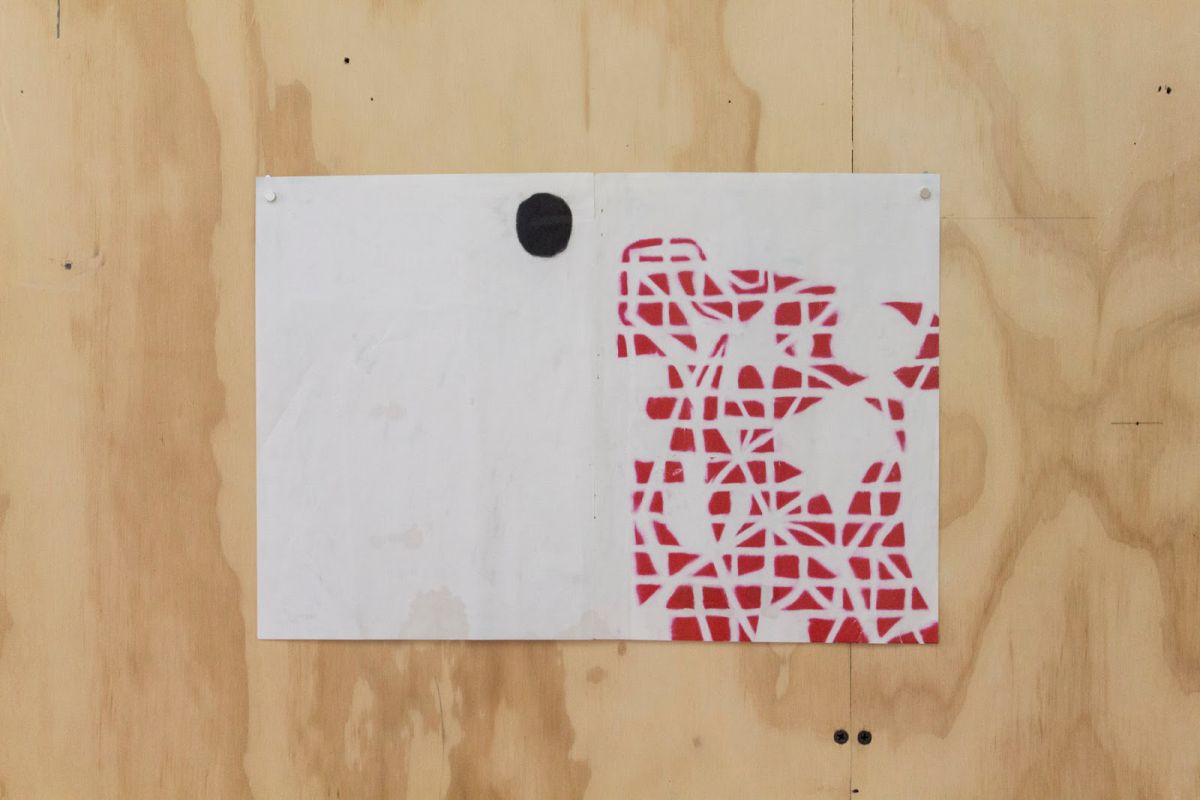 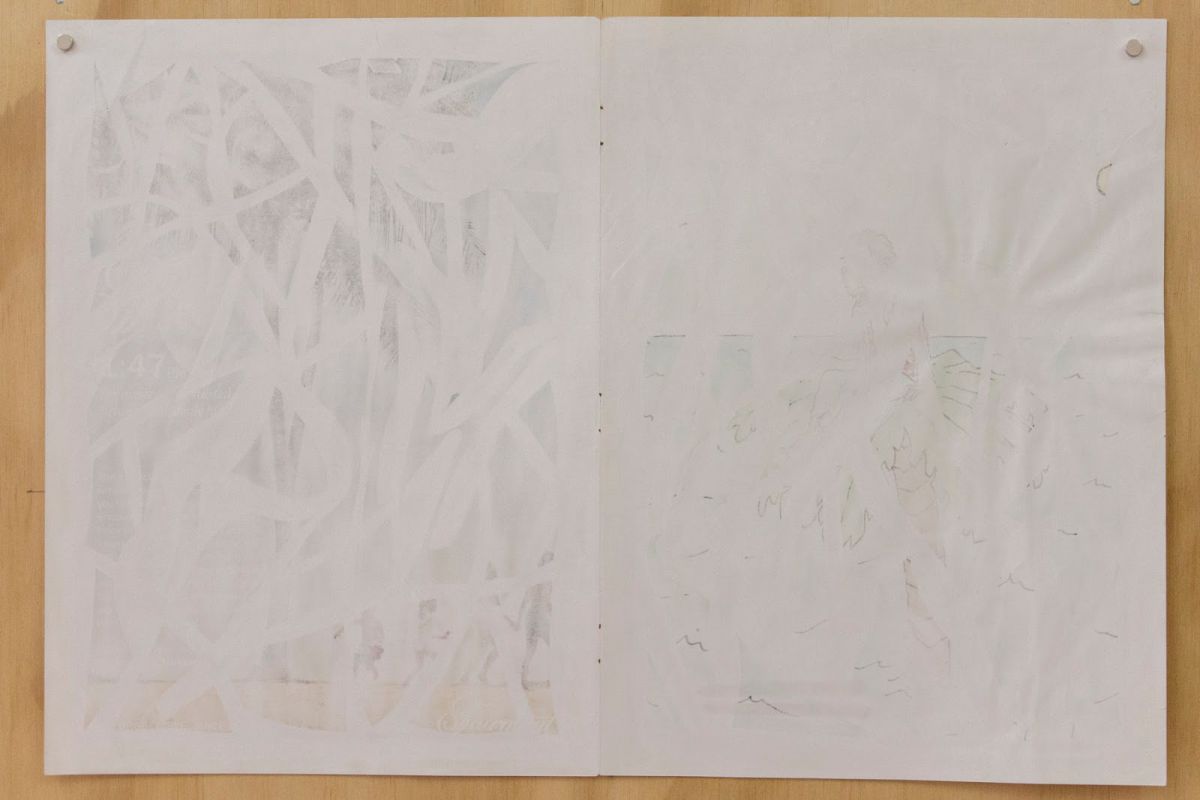 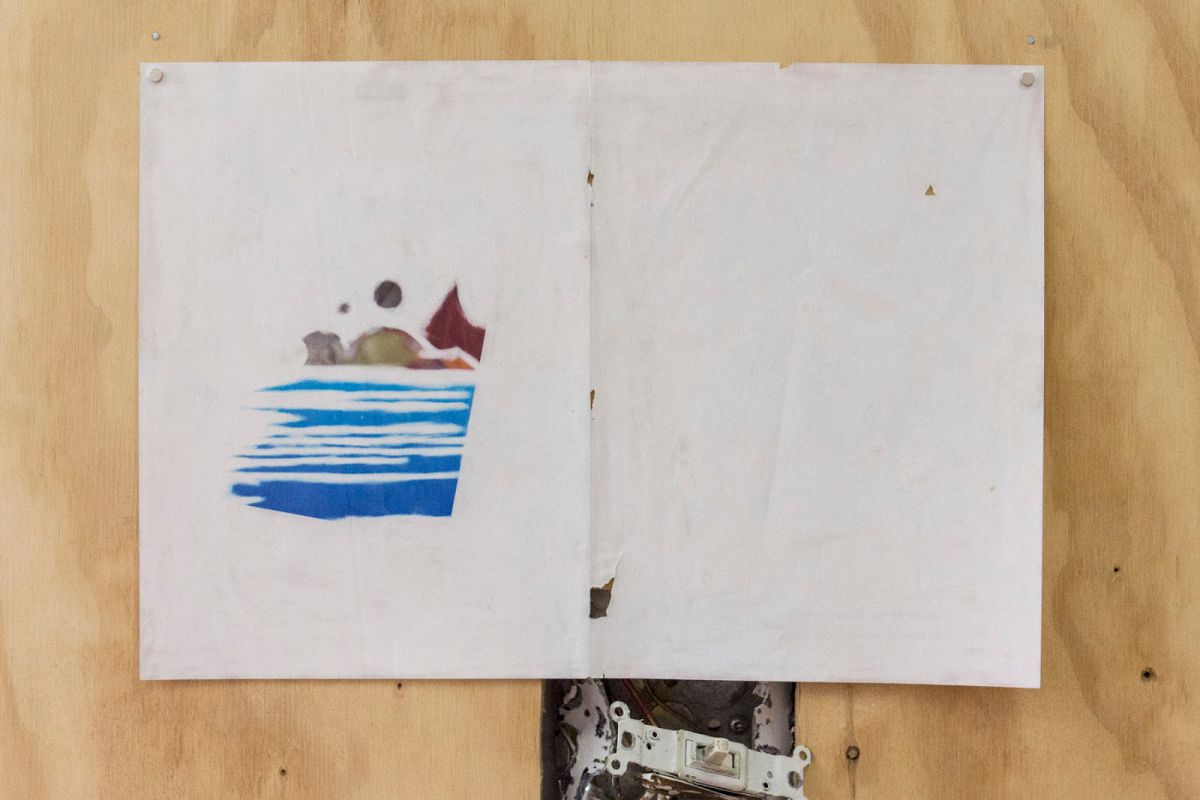 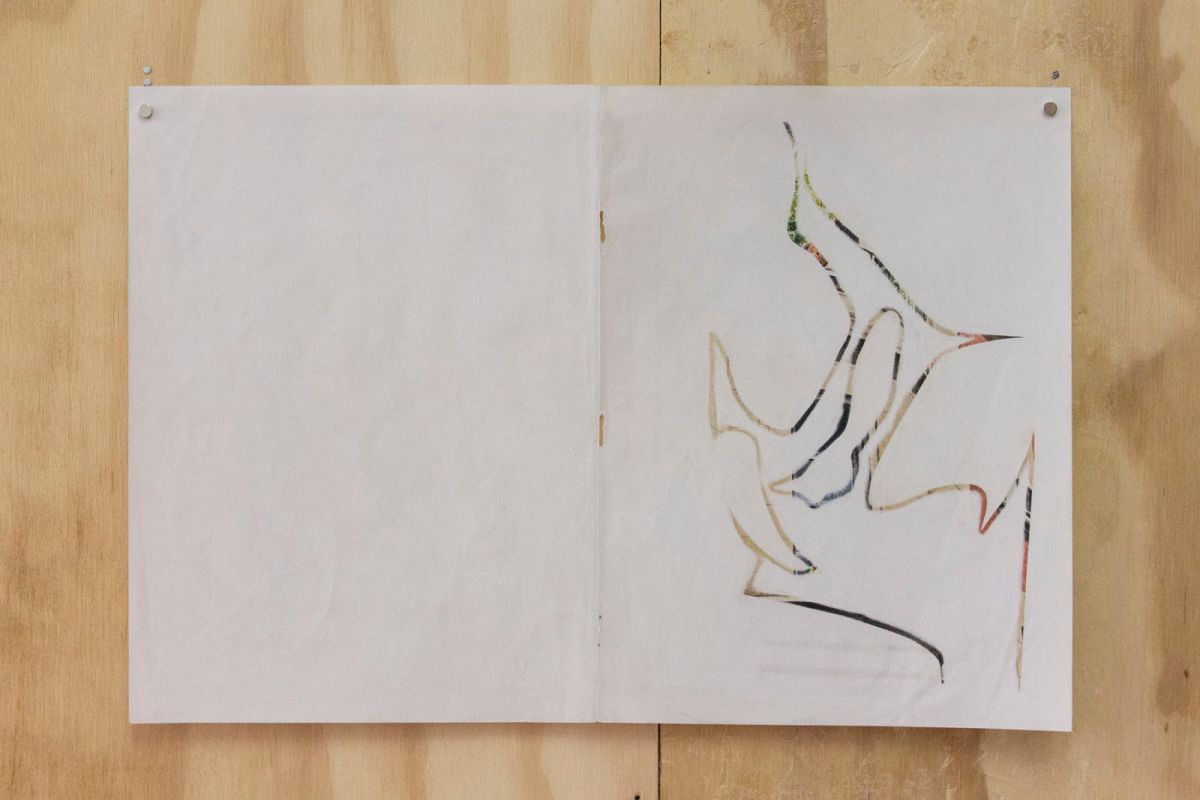 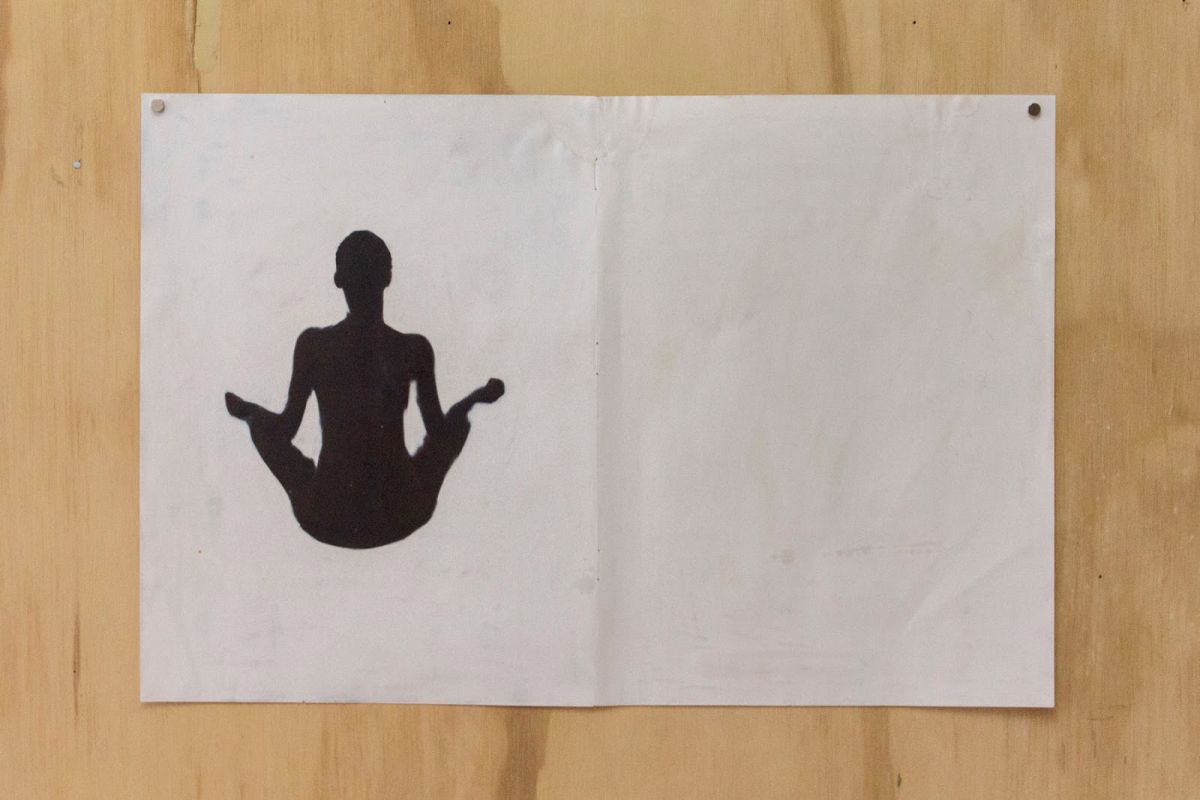 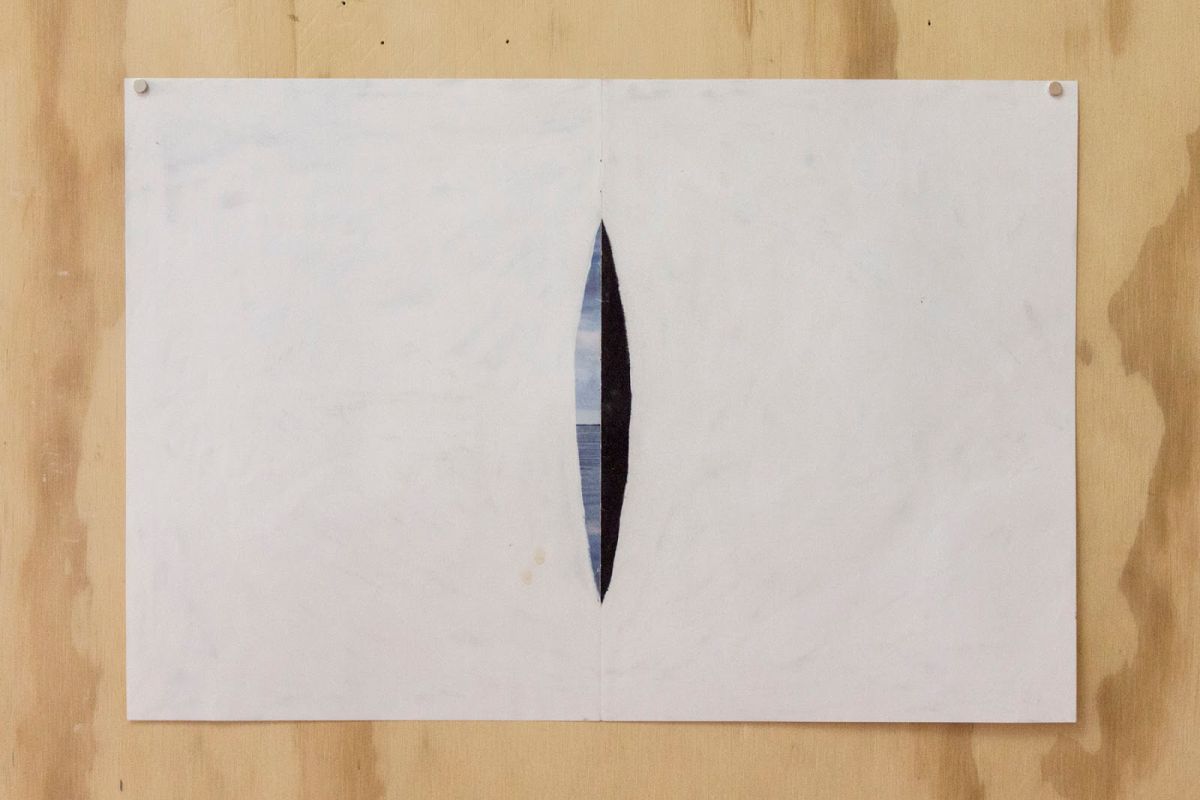 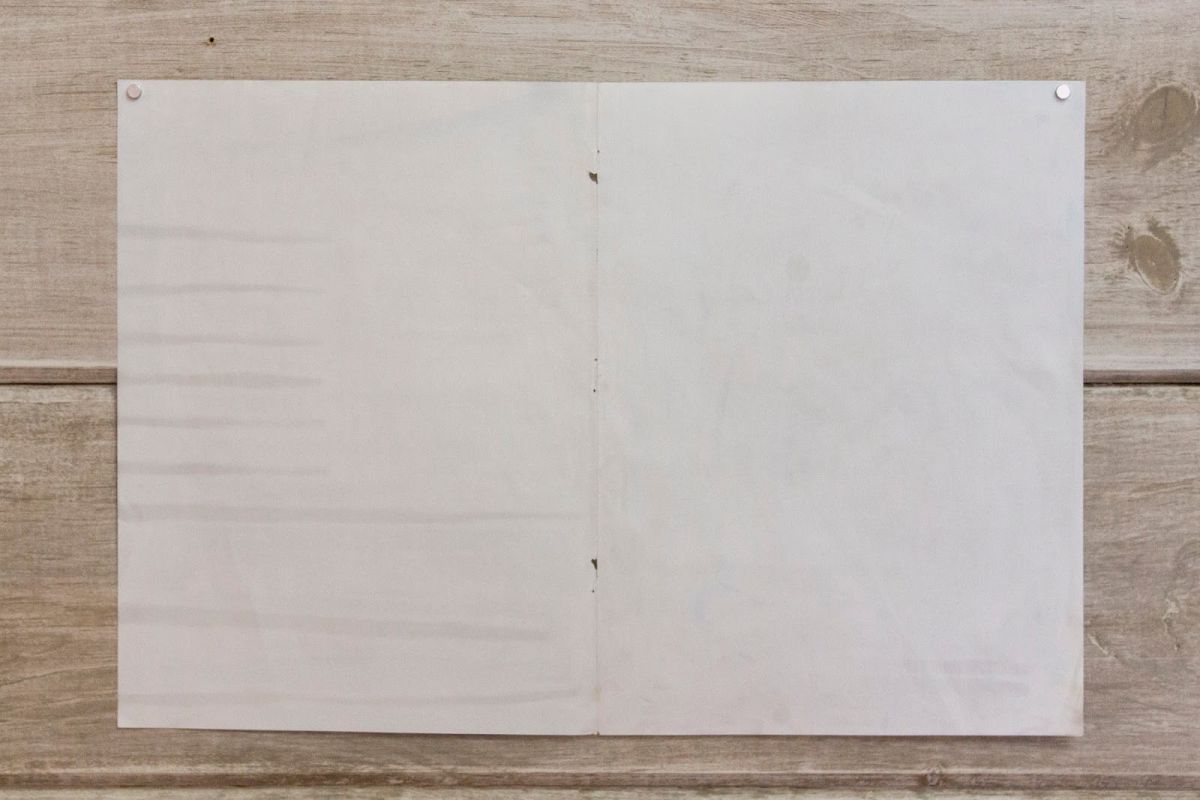 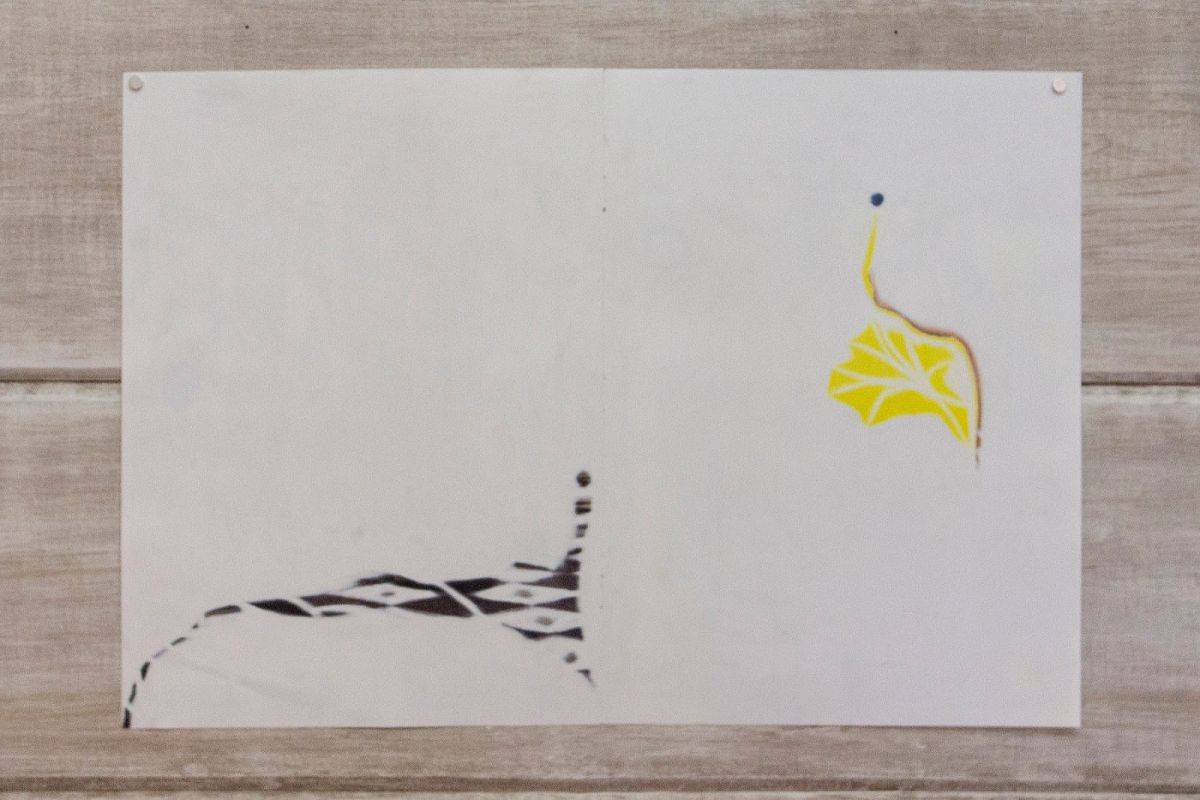 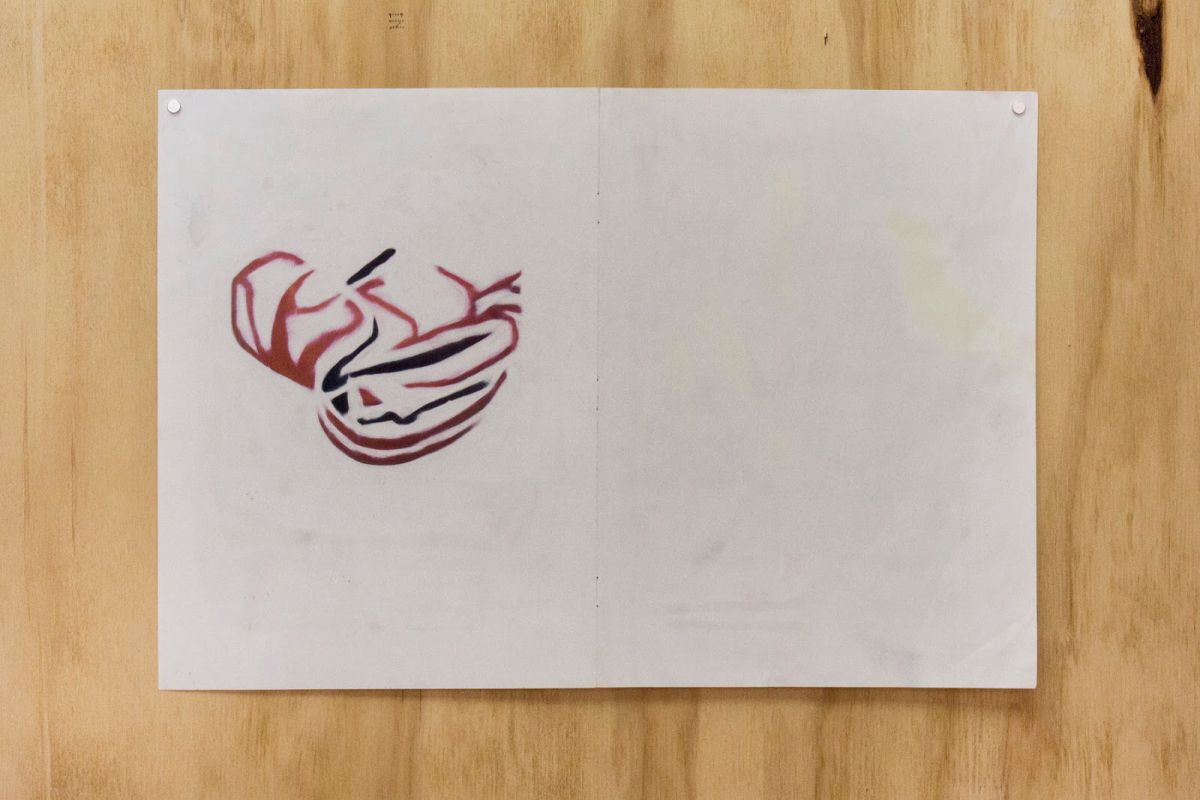 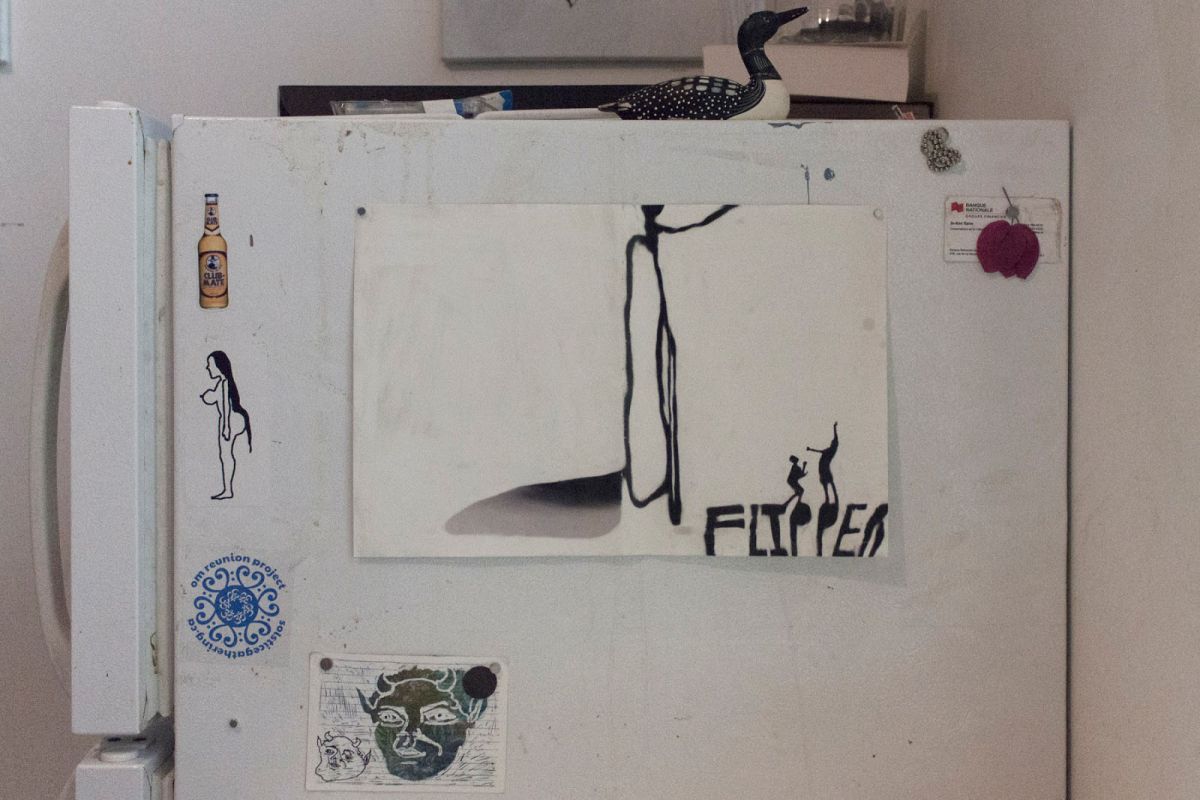 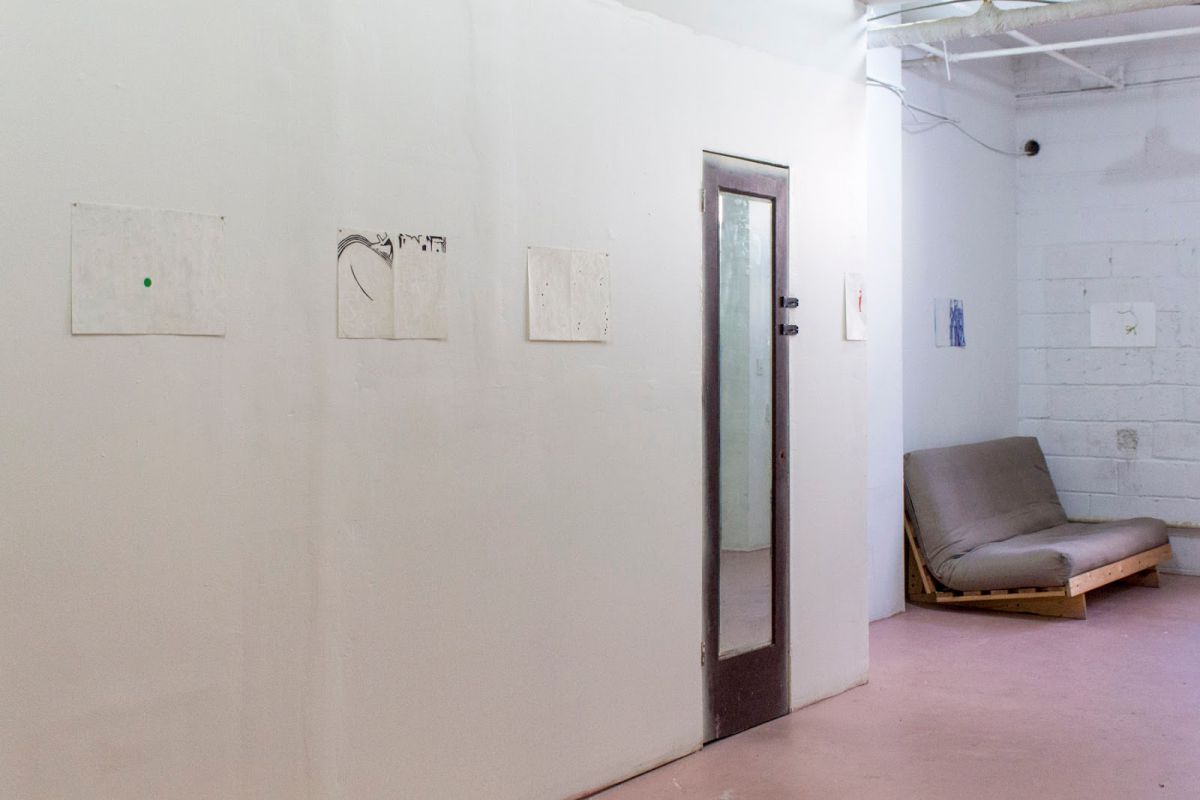 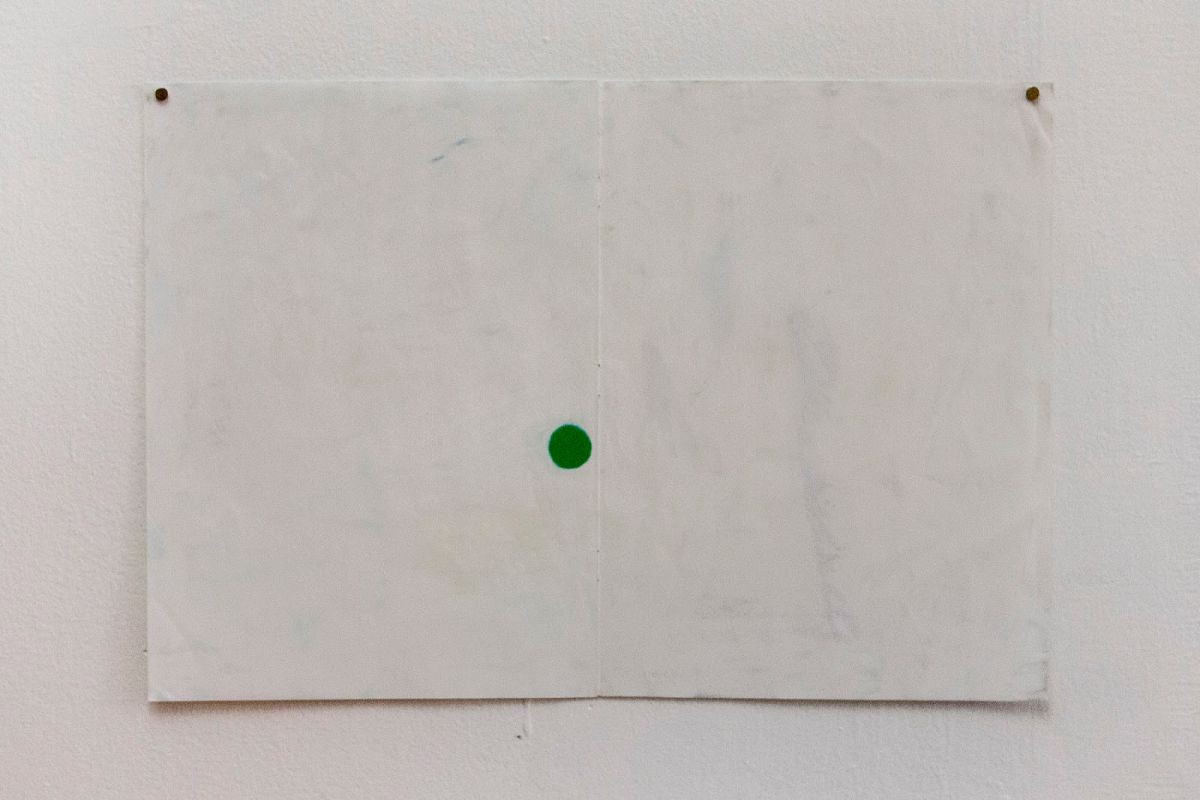 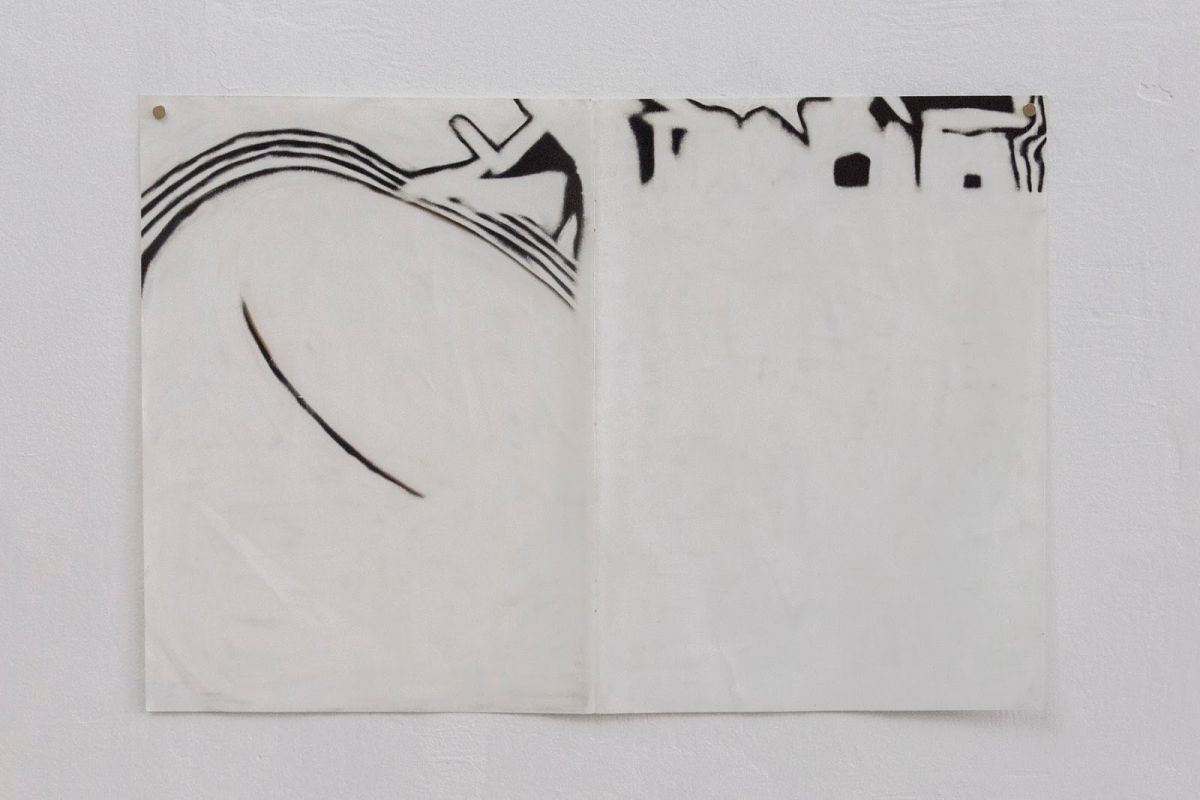 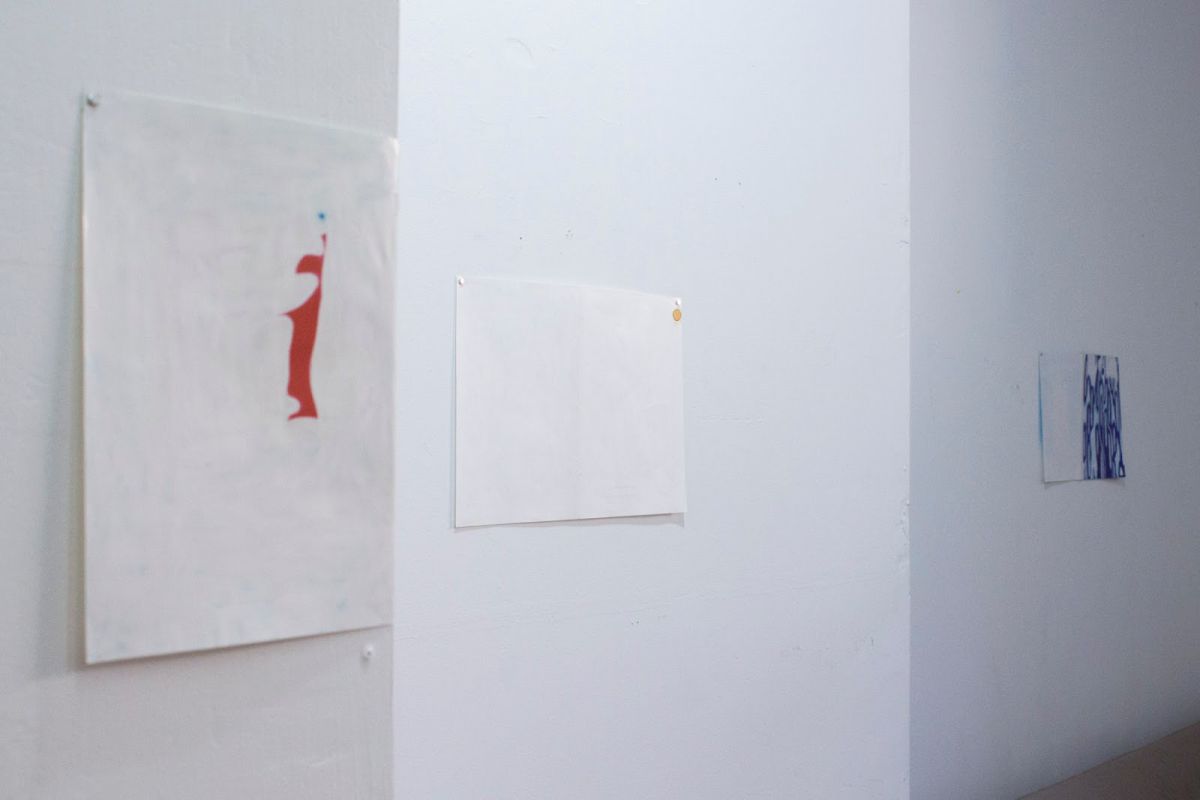 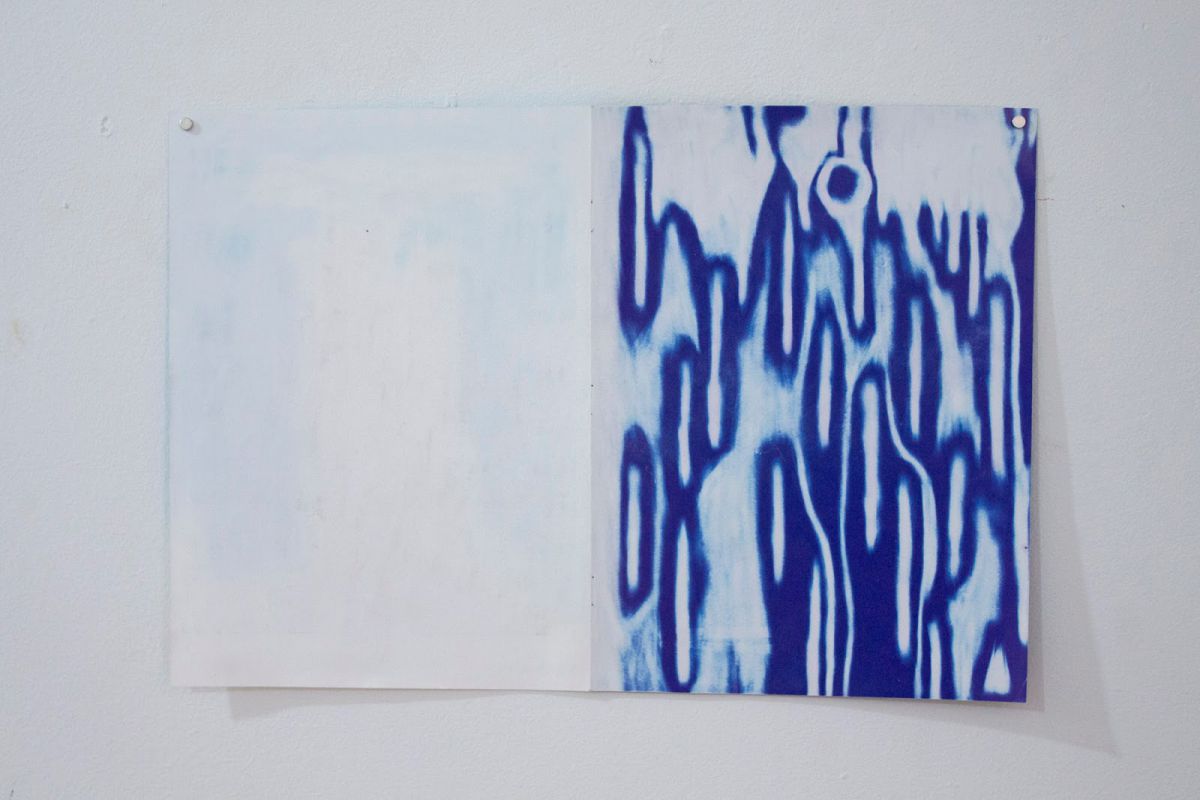 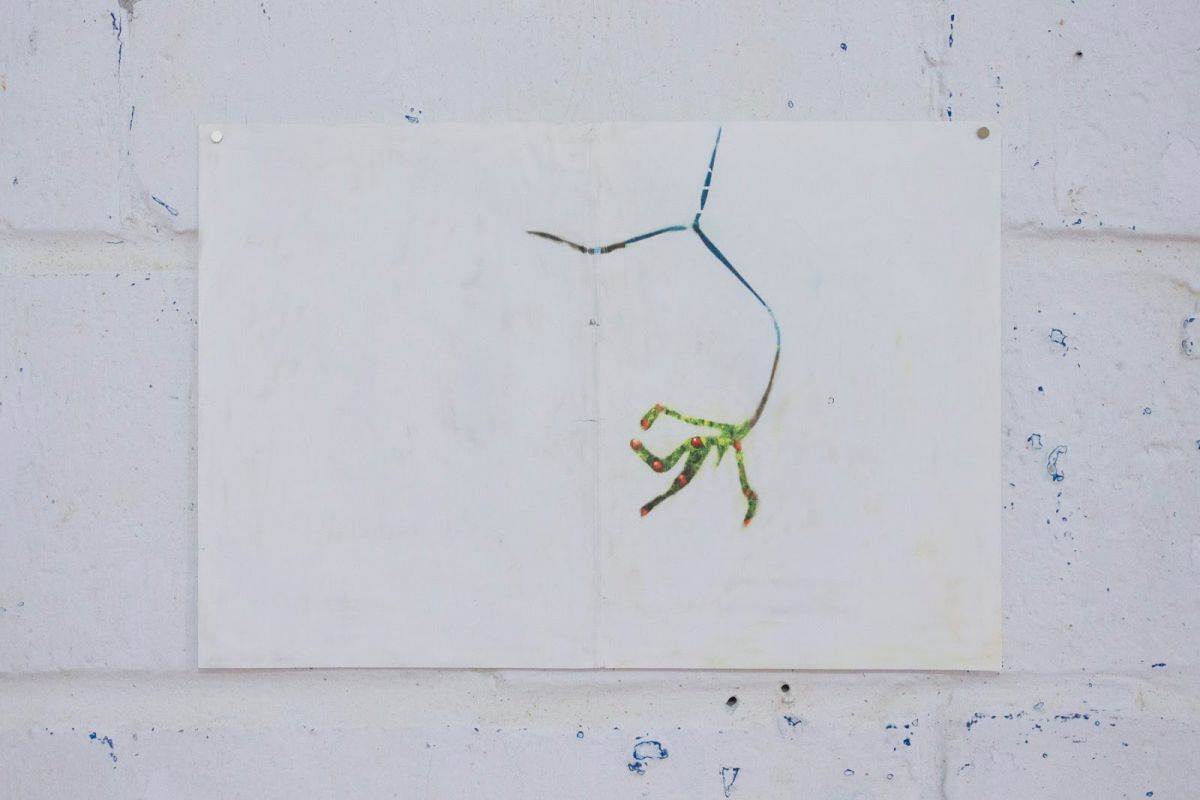 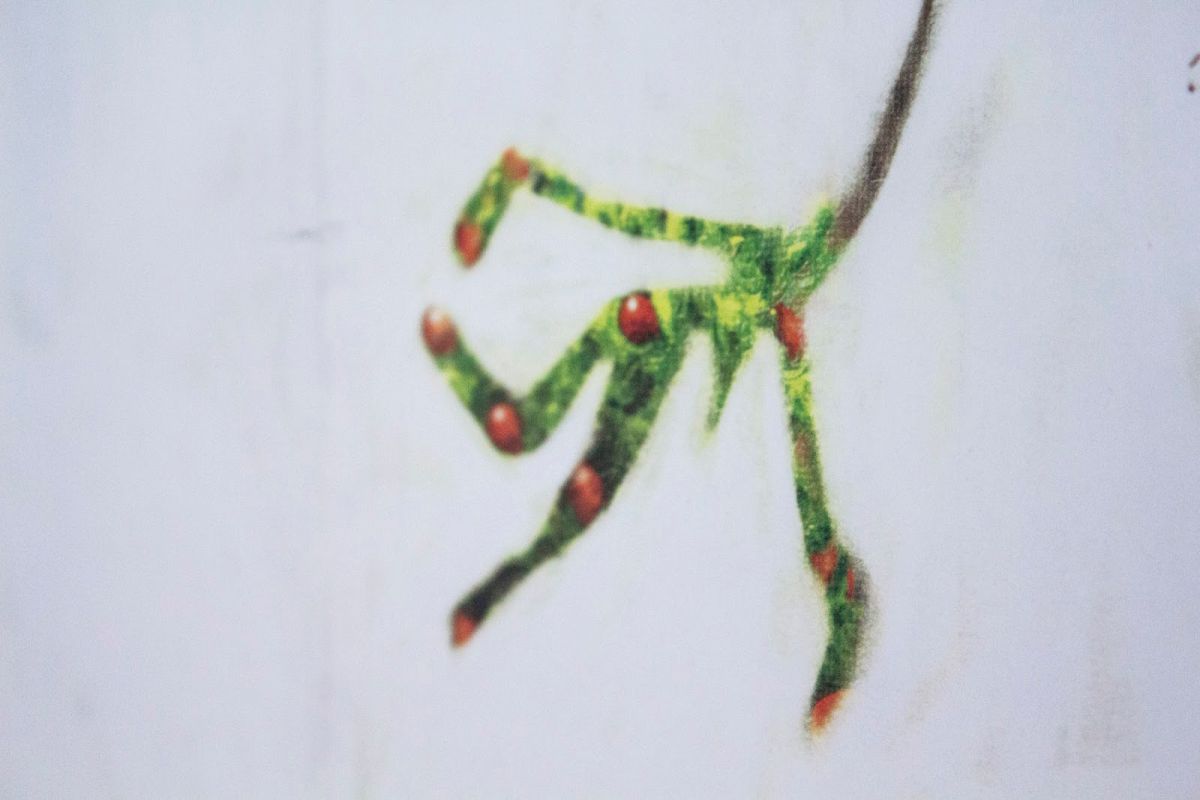 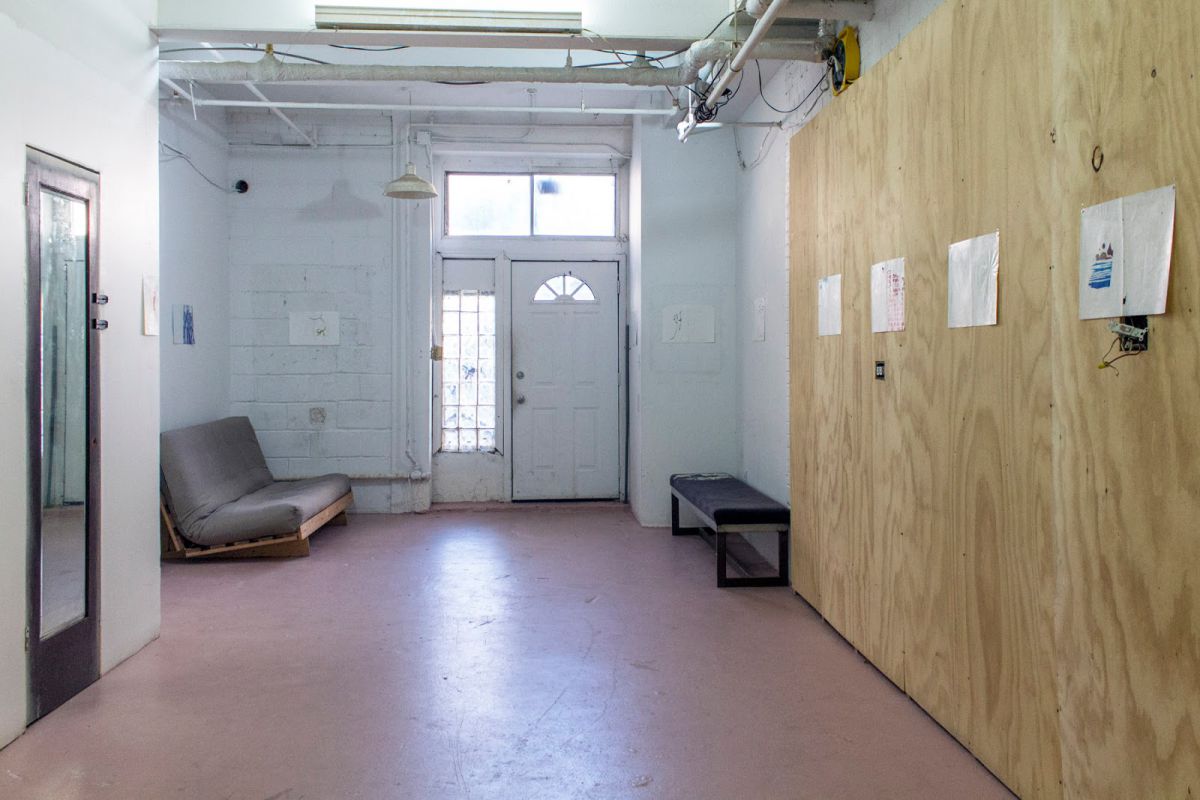 I grew up homeschooled in Calgary – I felt stupid, insecure, and stuck.

As a kid, I fantasized about living in the local grocery store. I was and still am drawn to the idea of having a private sanctuary somewhere that’s very public. A new life behind the paper towels. I think it’s the contrasting environments that releases a feeling of being somewhere both private and purposeful. I used to skate alone from morning until night, often spending afternoons in Oakridge Co-op’s magazine isle. Here, I read an article in Big Brother called “Unscrewing the World,” it was a photo essay featuring a woman unscrewing things with a screwdriver – things like tables at McDonalds and Blockbuster Video signs. She would unscrew 3 out of 4 screws and leave things barely hanging together. It seemed to be a sort of protest, but it was complex because she was unscrewing a table that she was also eating off of. It opened my eyes to the different things you can do with your life and the different things that can make it into a magazine.

In 2013 I spent three months in Taipei while Laura was learning Mandarin. It was the first time that having a lot of free time really messed with me, I felt out of my element – embarrassed that I stopped knowing what to do with myself after years of saying that working a job was the only thing holding me back. I ended up walking around the city listening to Sherlock Holmes audio mysteries on headphones. The stories are in the public domain now and the recordings were performed by unknown British voice actors. They felt cheap and bootlegged, but I really wanted to escape into them. Maybe I thought revisiting stories that I loved as a child that are now so generic would be a way to reset the idle headspace I was in? I’m still trying to make sense of those feelings. We live in Los Angeles, and I often fall into the same headspace I had in Taipei. I don’t have a steady job and I’m always looking for something to do with my time – a way to deal with the present moment.

These relief works are all sort of life capsules. I’m tweaking a method that works through the present, to transcend a situation, to reconcile a place to stand, somewhere that was there all along, but needed to be seen. The reliefs value imagination, observation, and isolation.

Reckoning with style is the most personal aspect of this work for me. Affect is something I’ve always avoided, but why? Affect is just me – the small ways I’m able to shape something with intention. Maybe it’s less an artist’s issue, more a self-esteem and identity problem I’m working on.

All works by Sean MacAlister, 2018