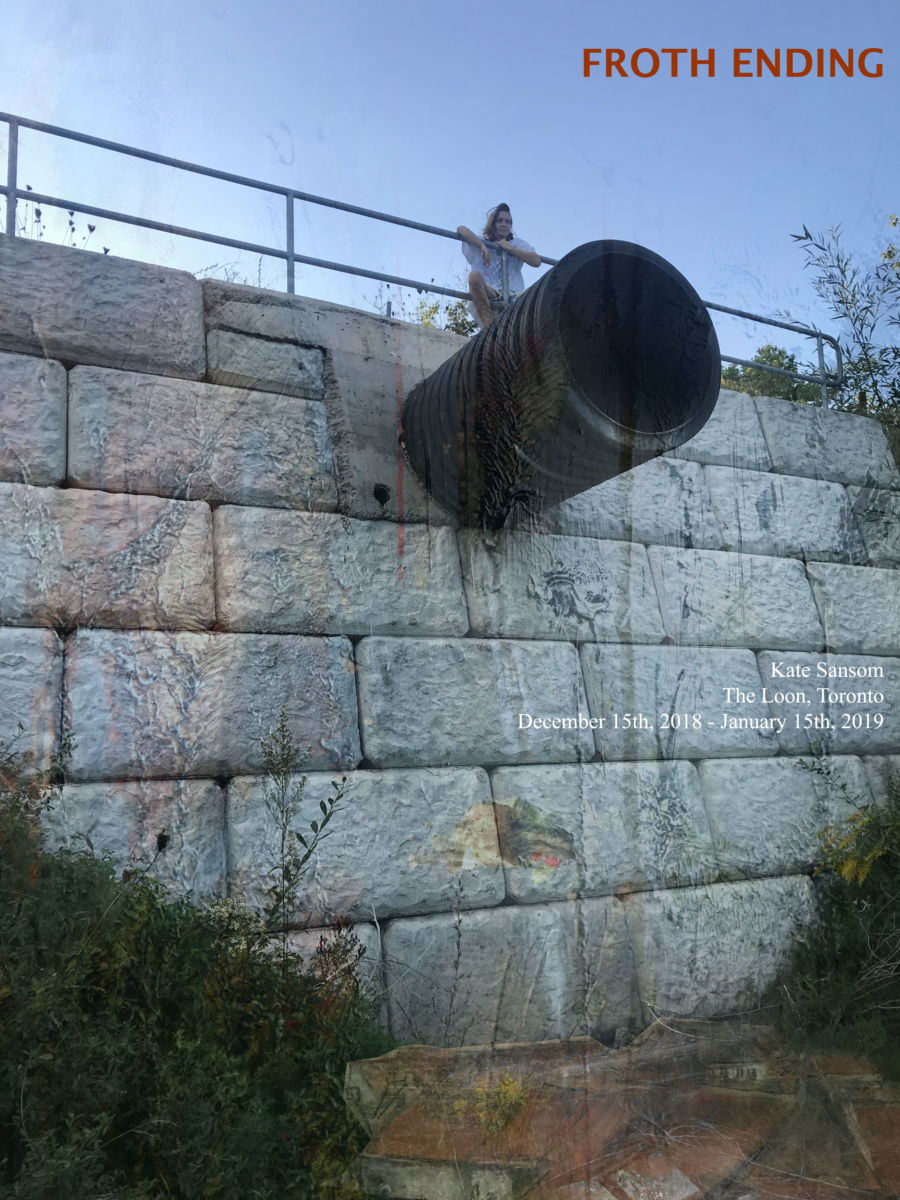 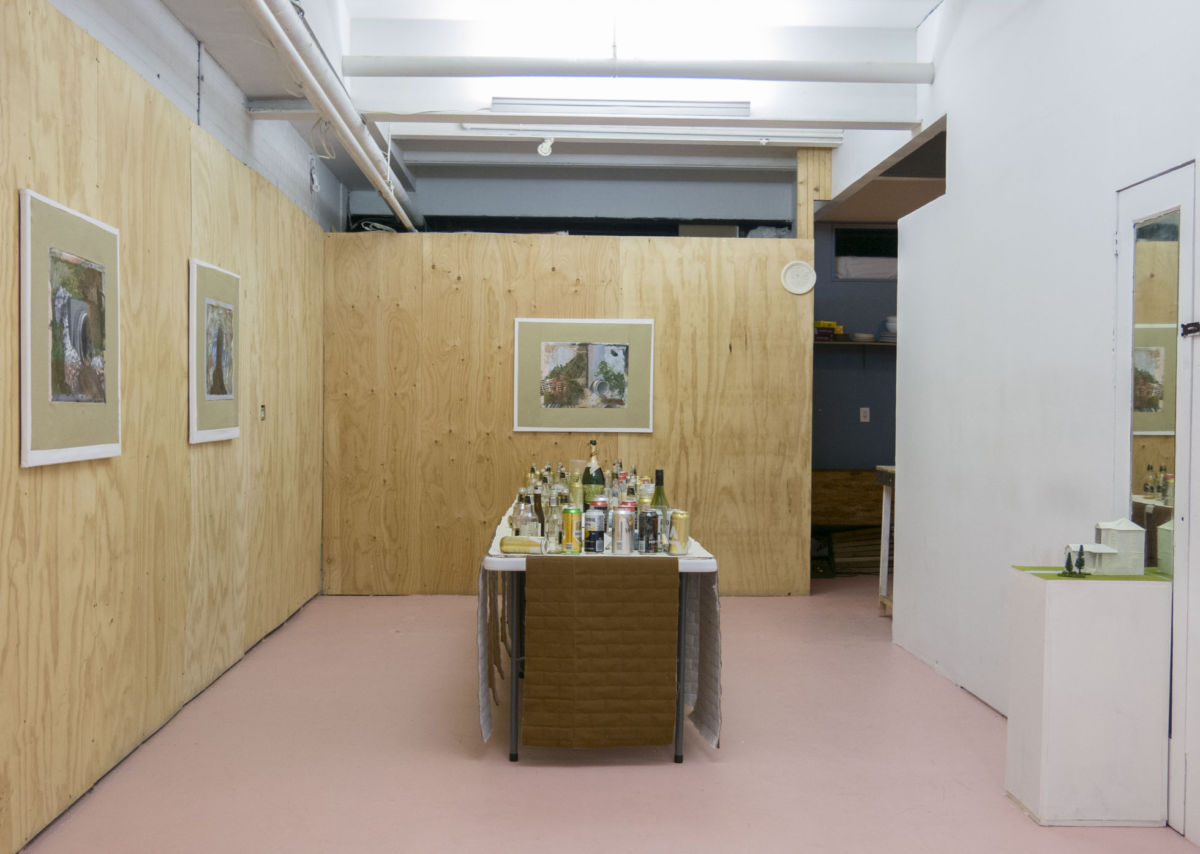 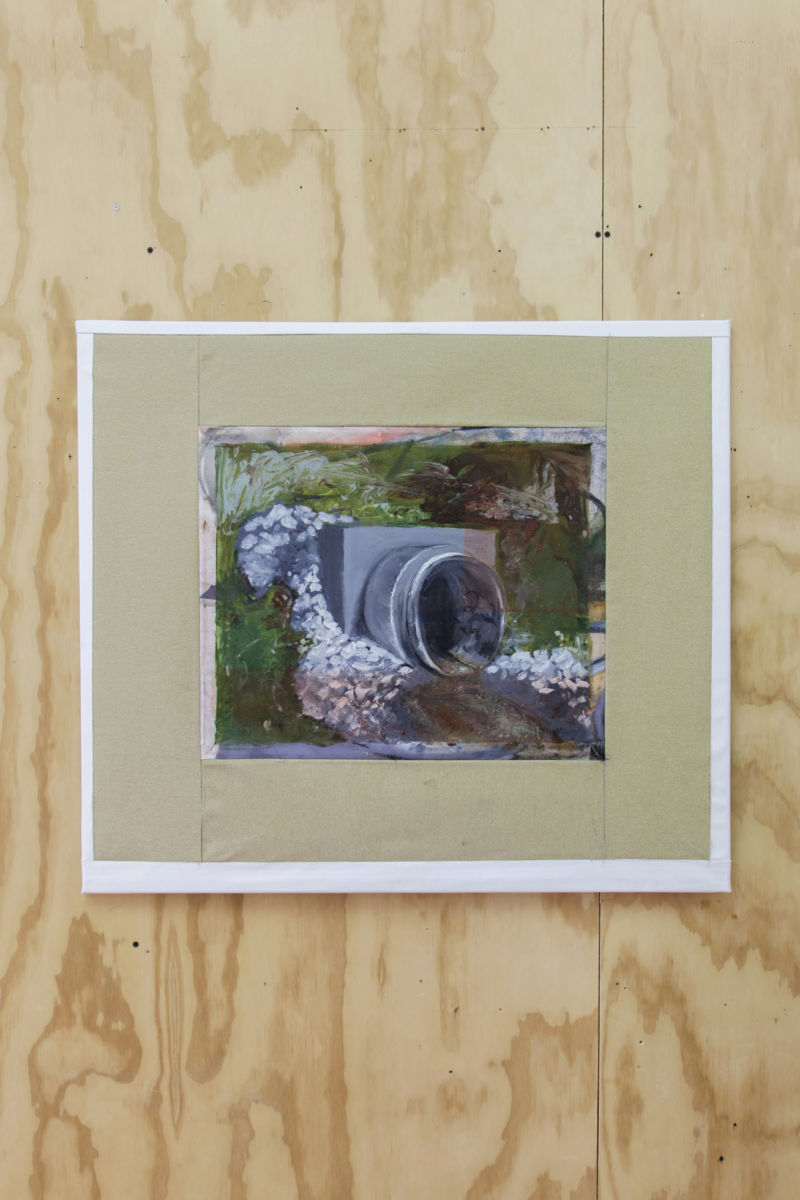 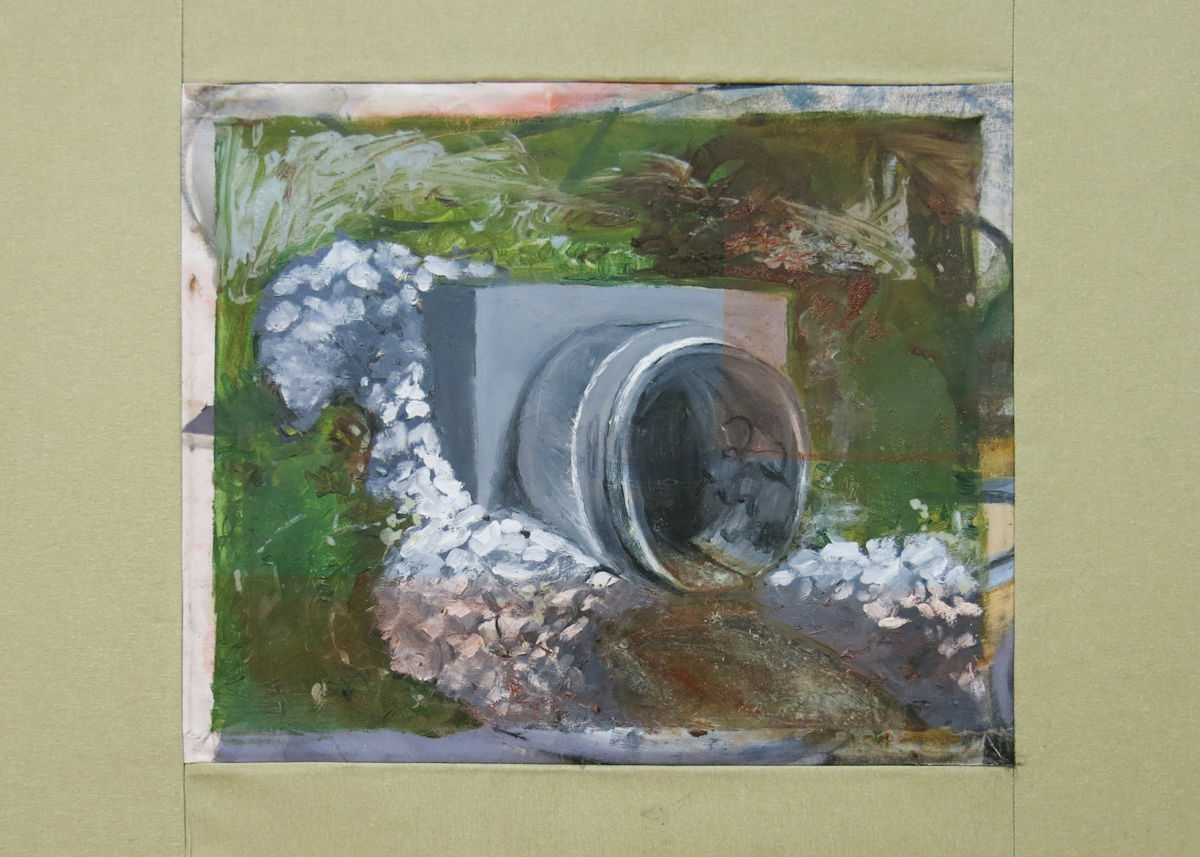 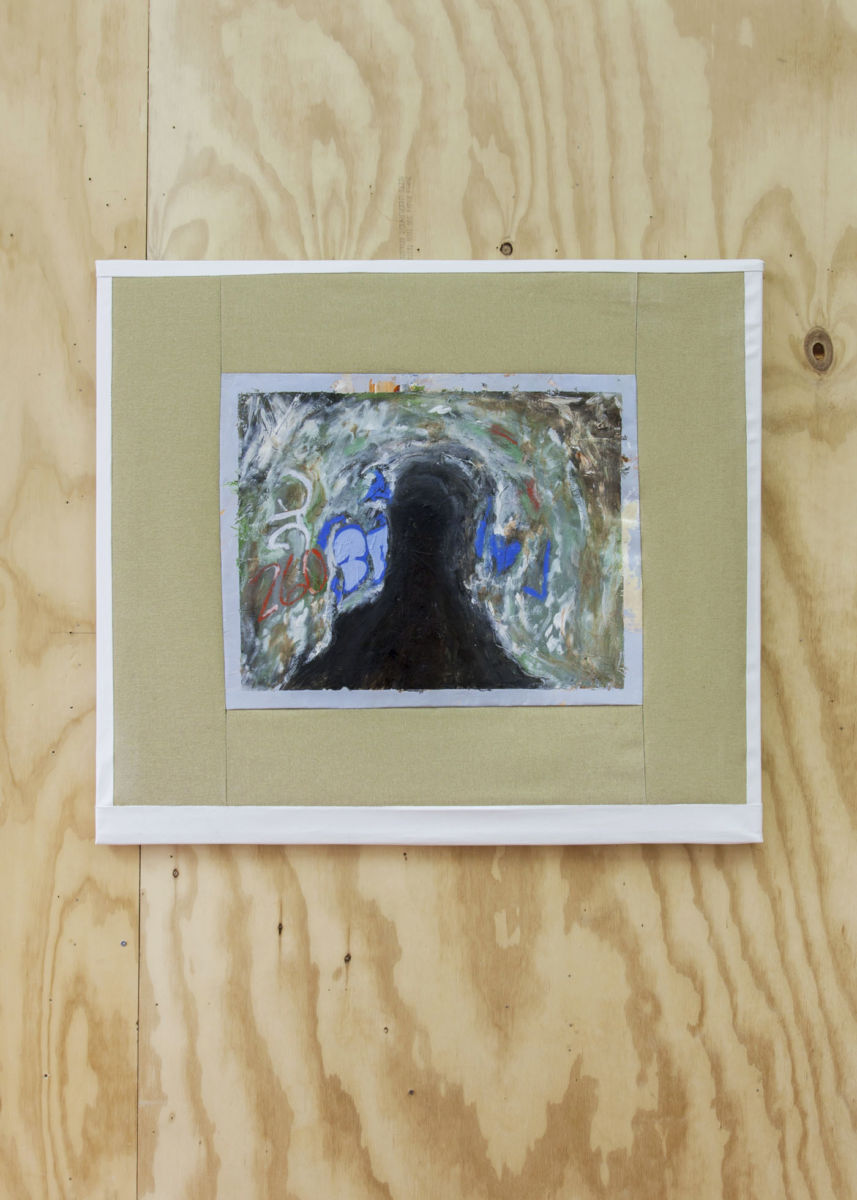 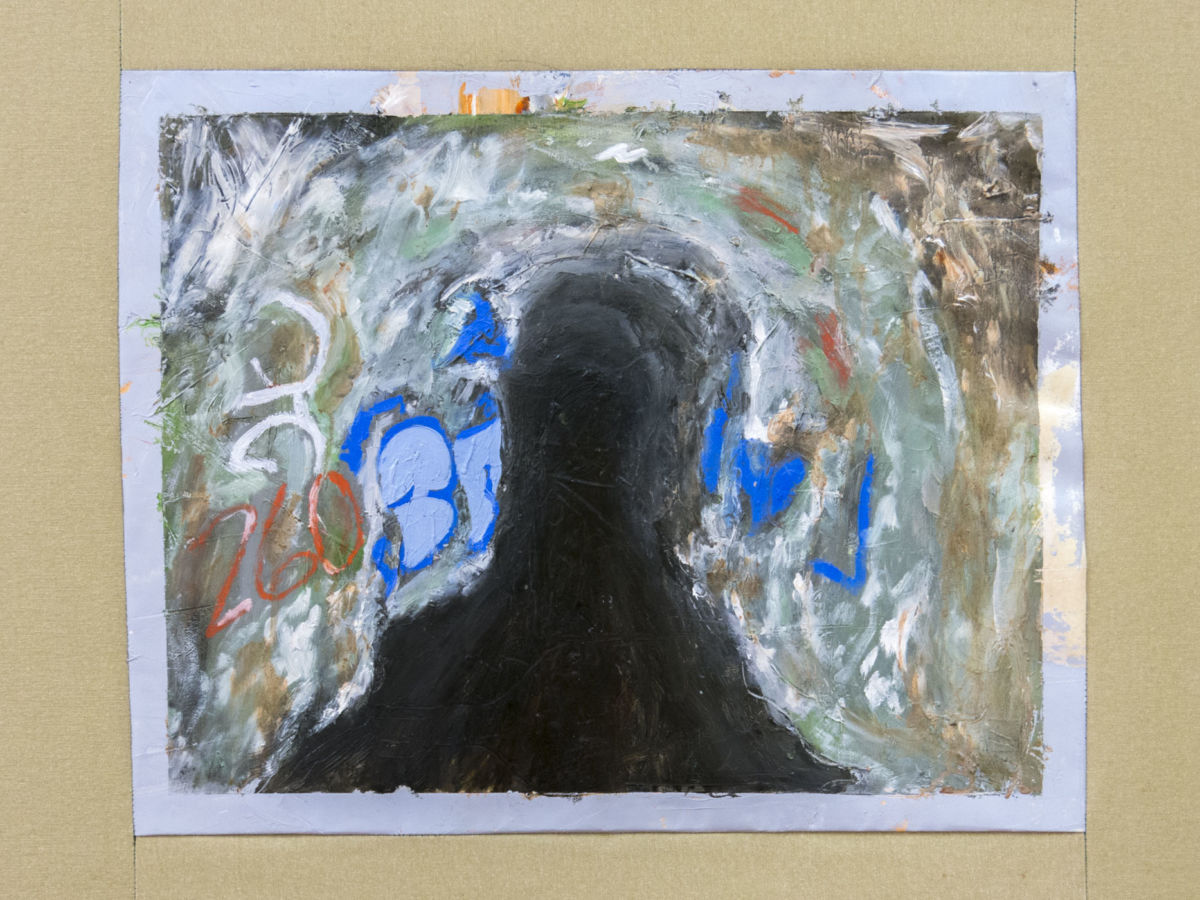 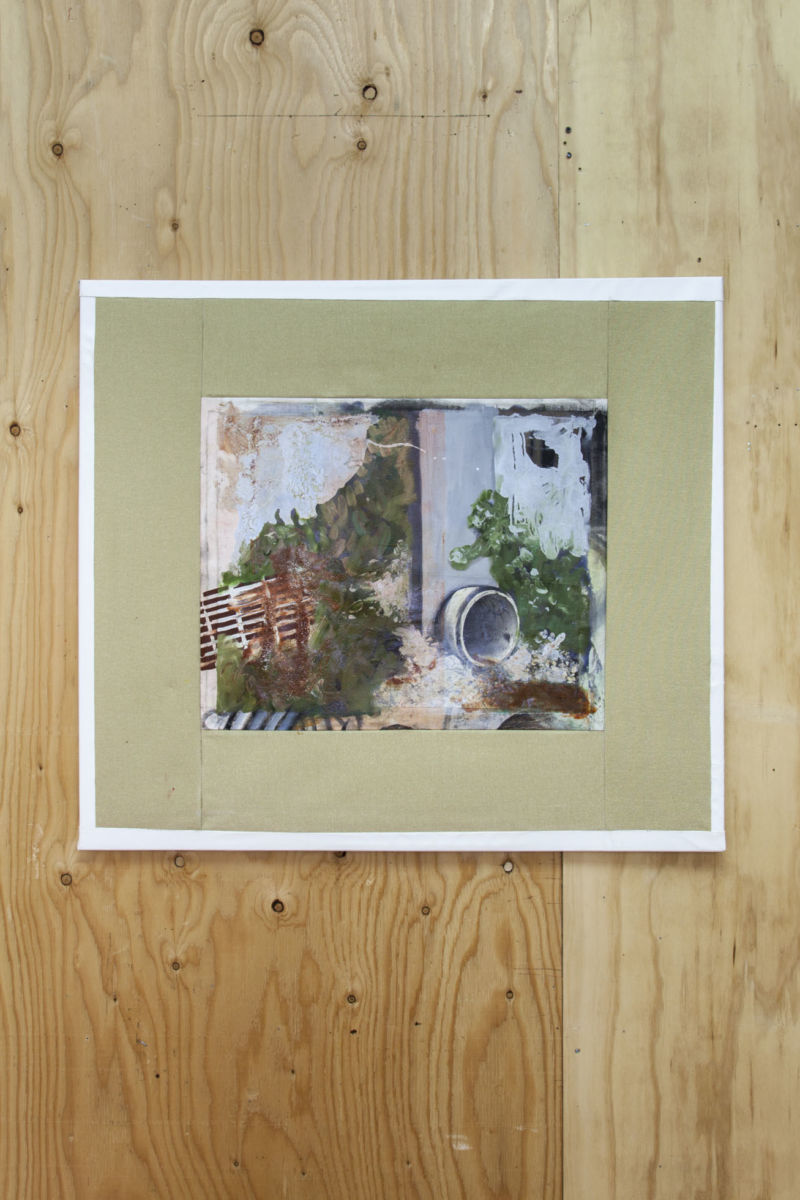 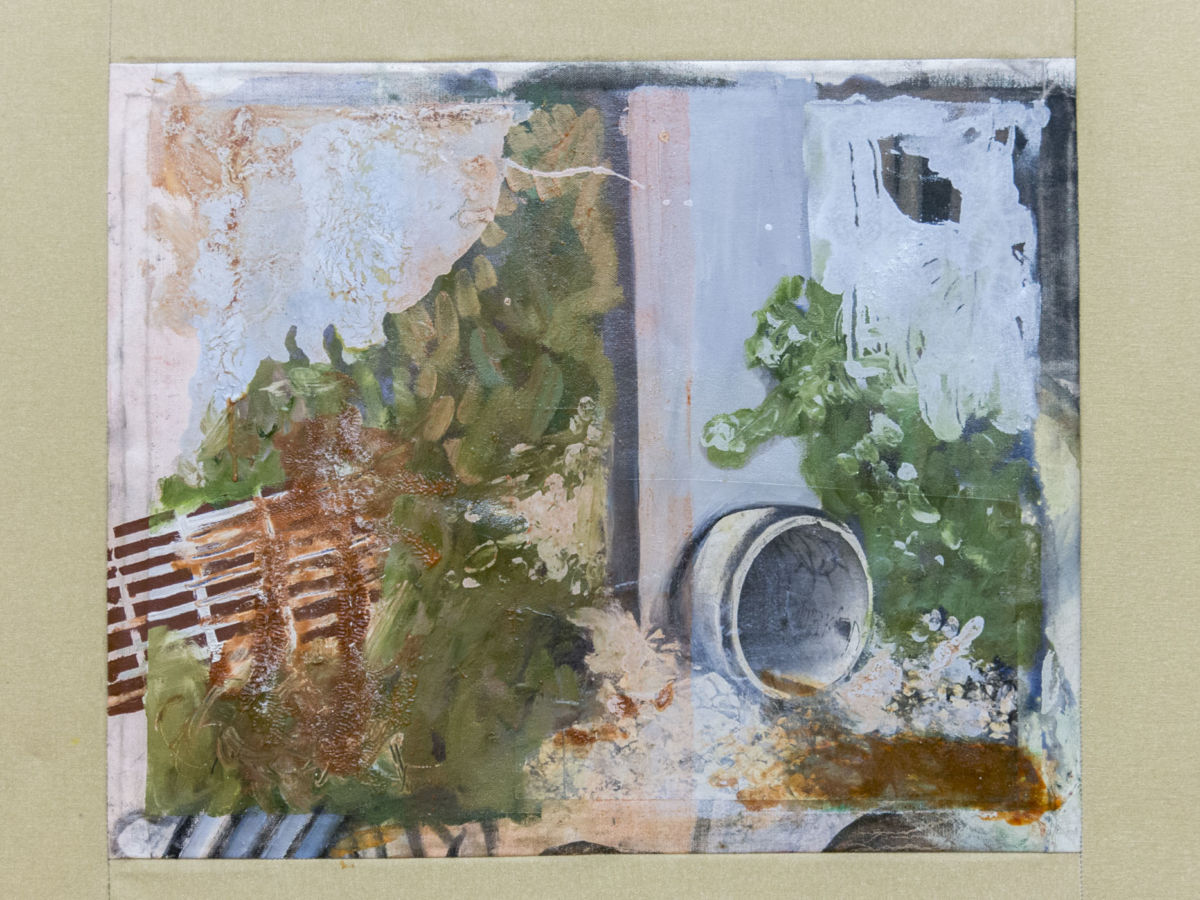 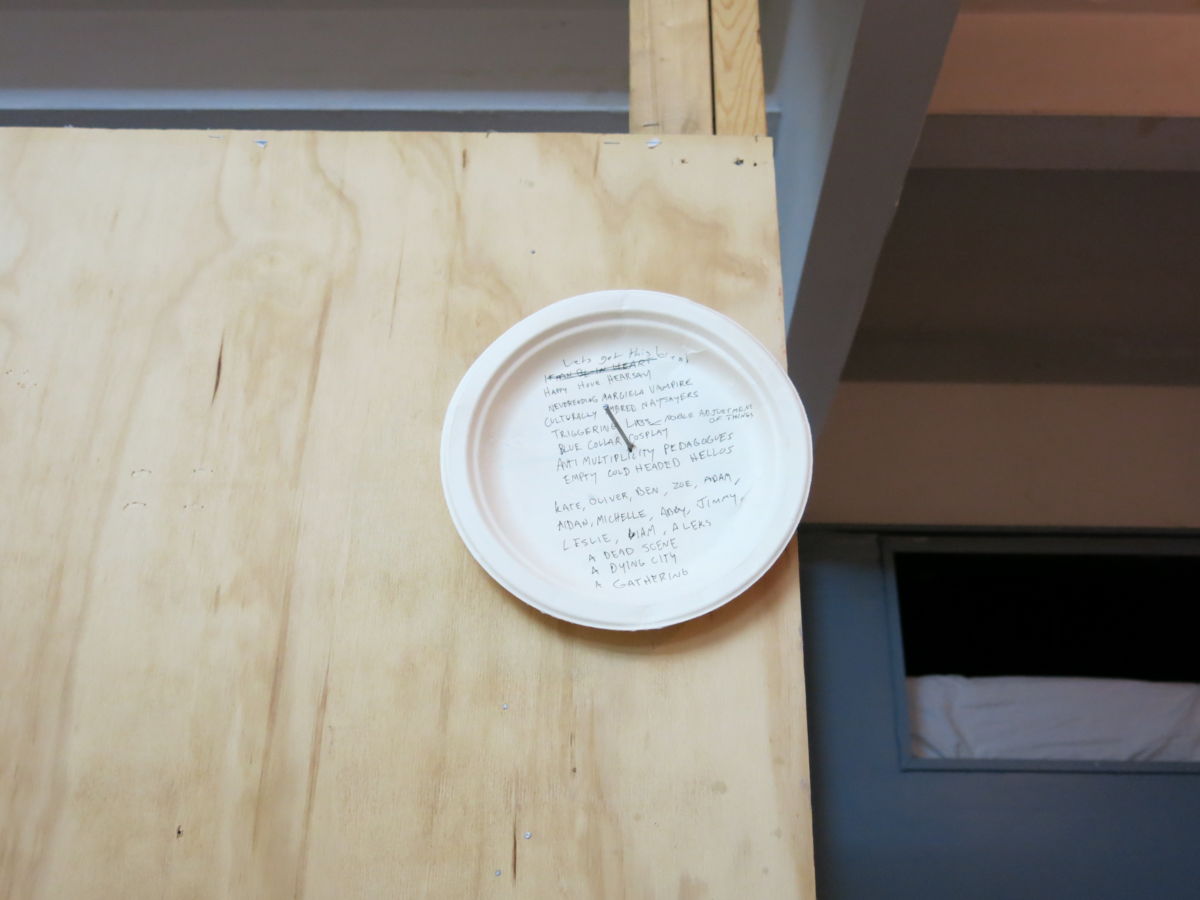 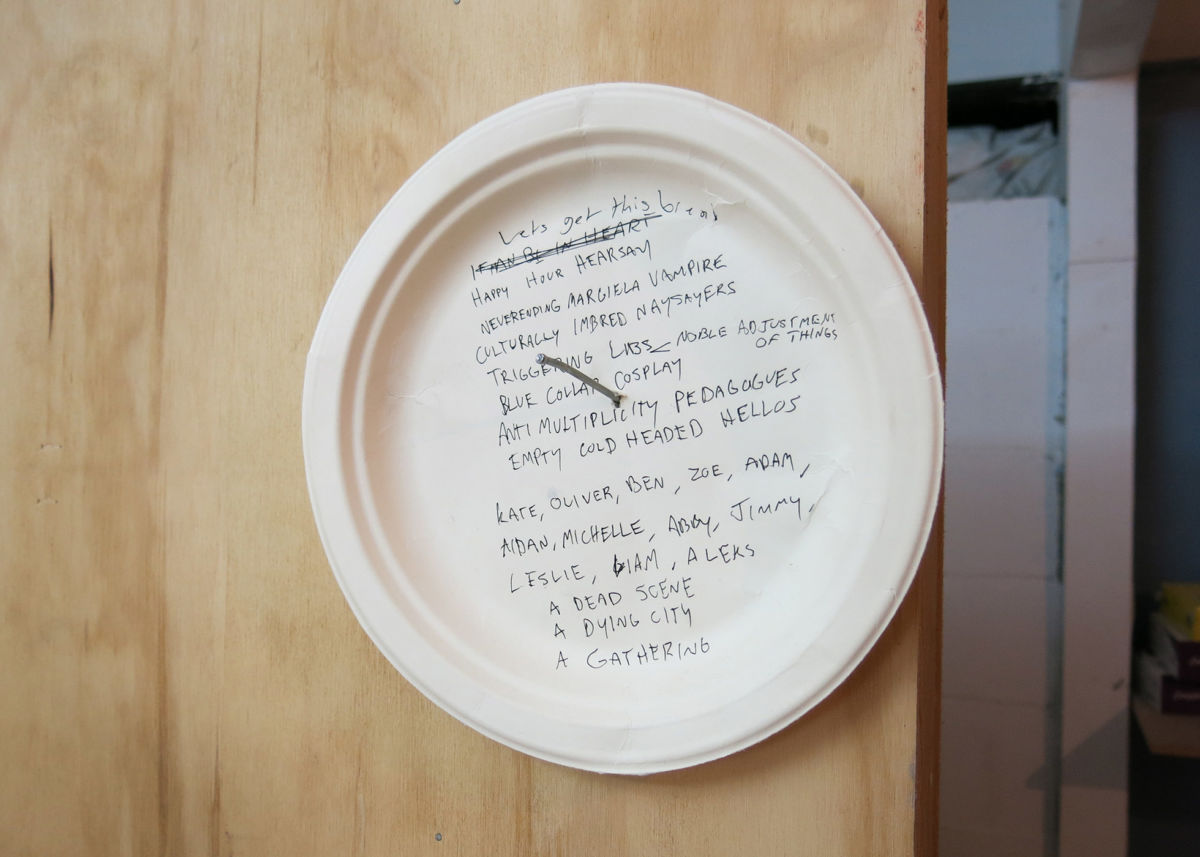 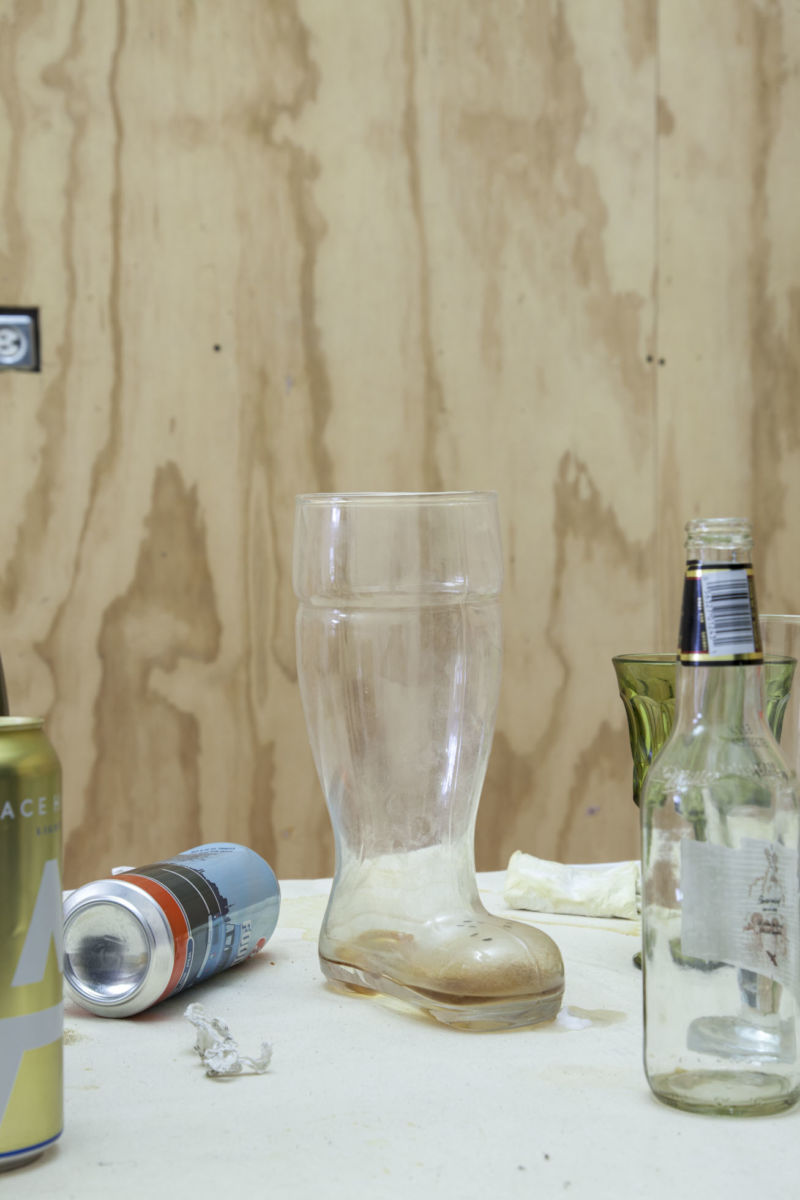 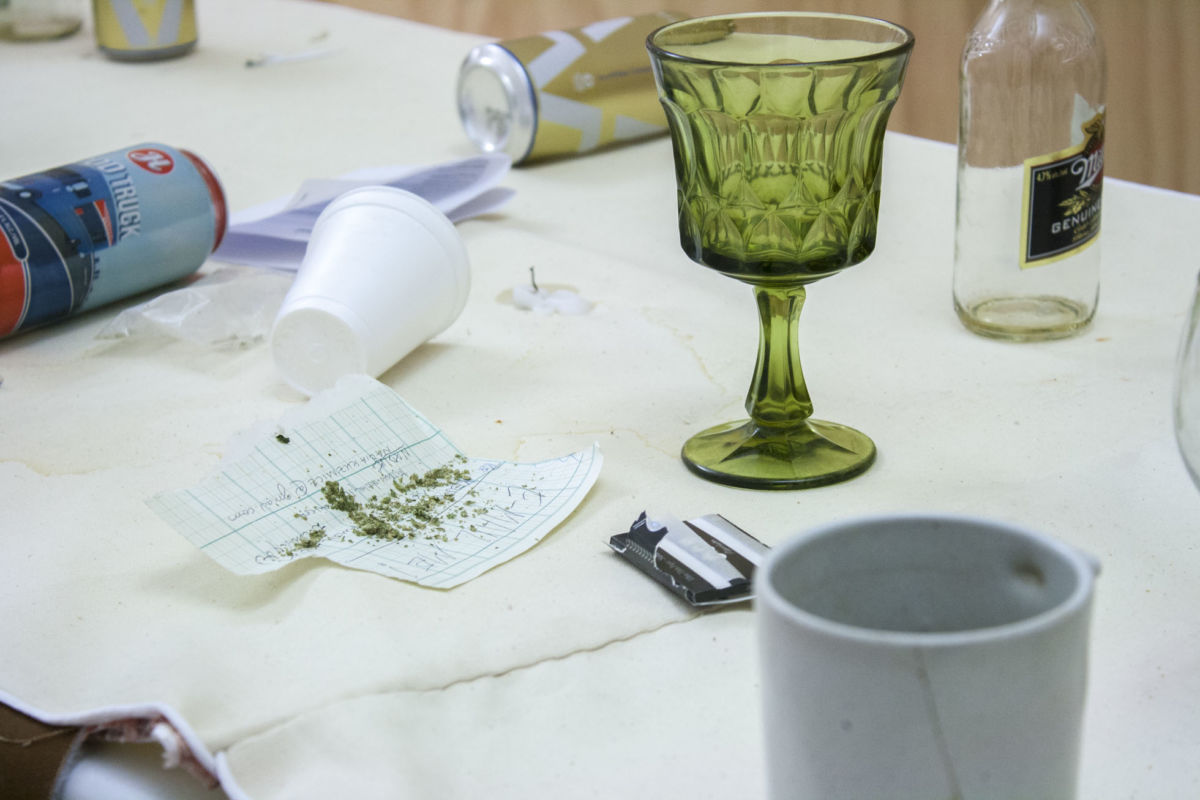 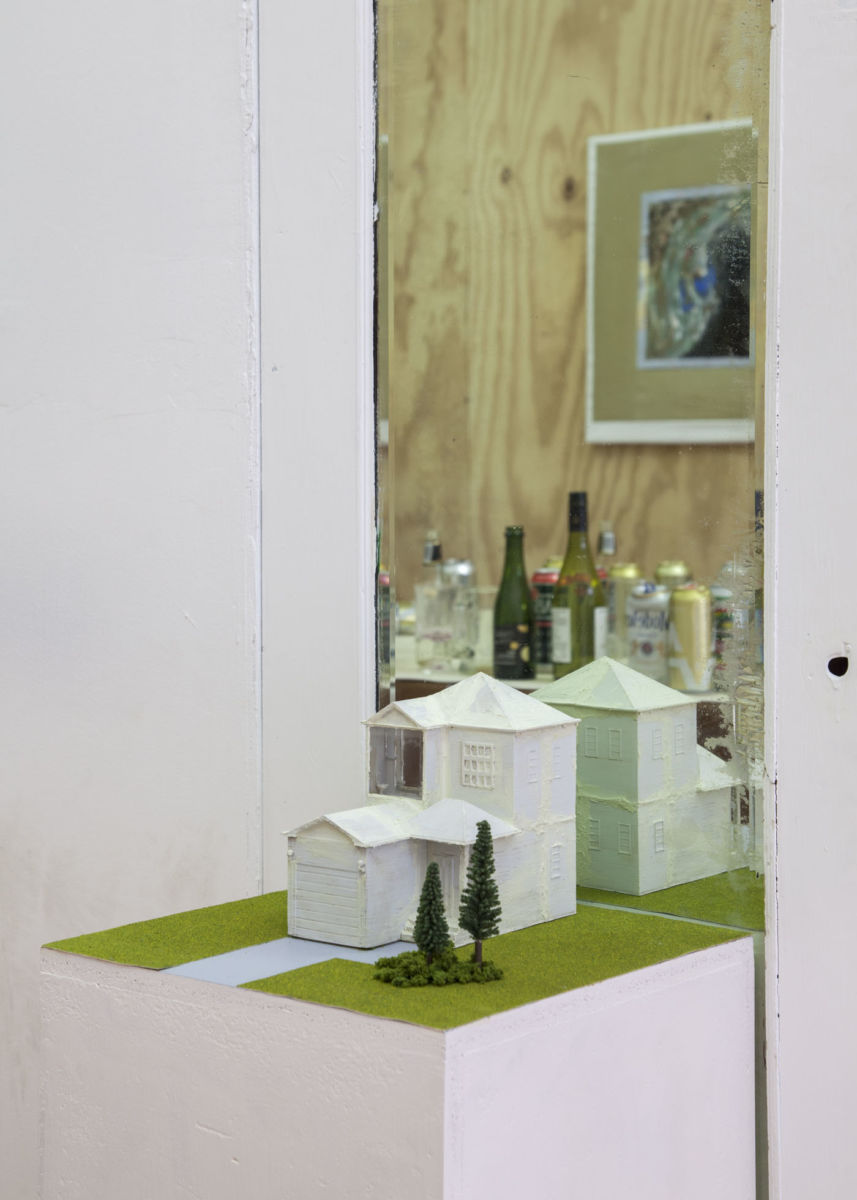 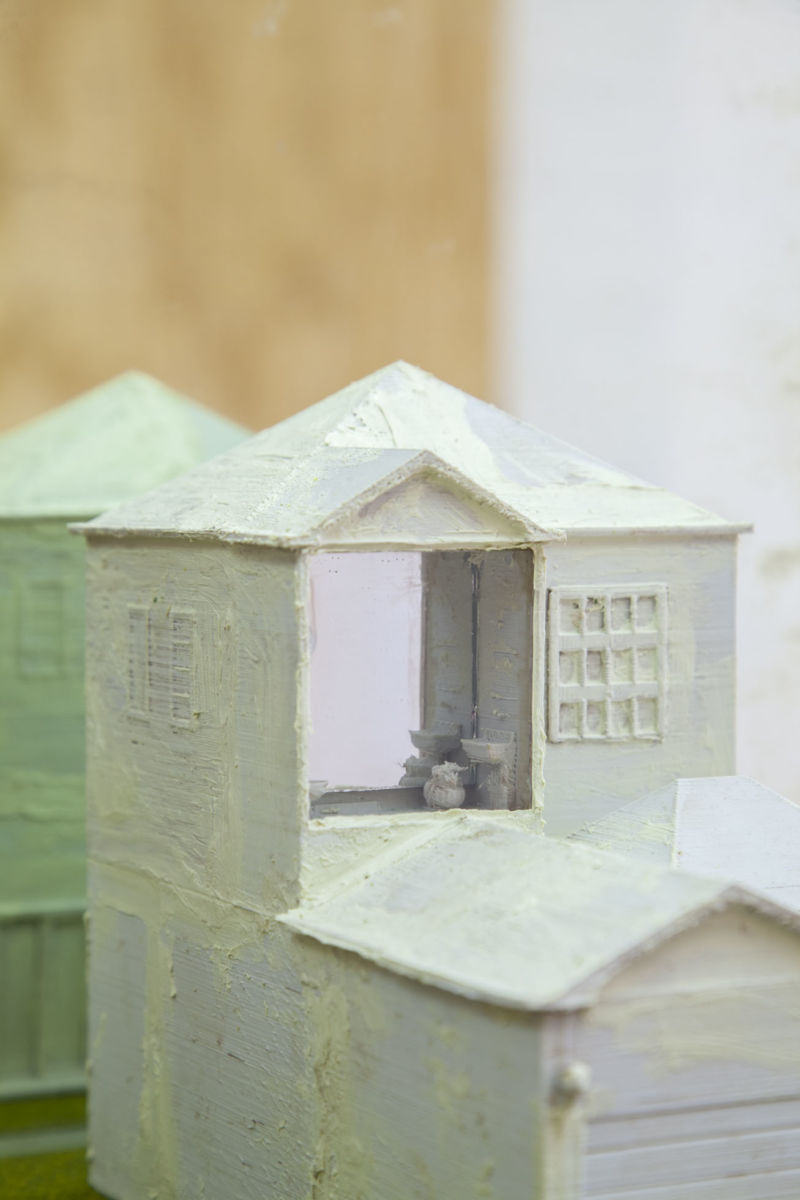 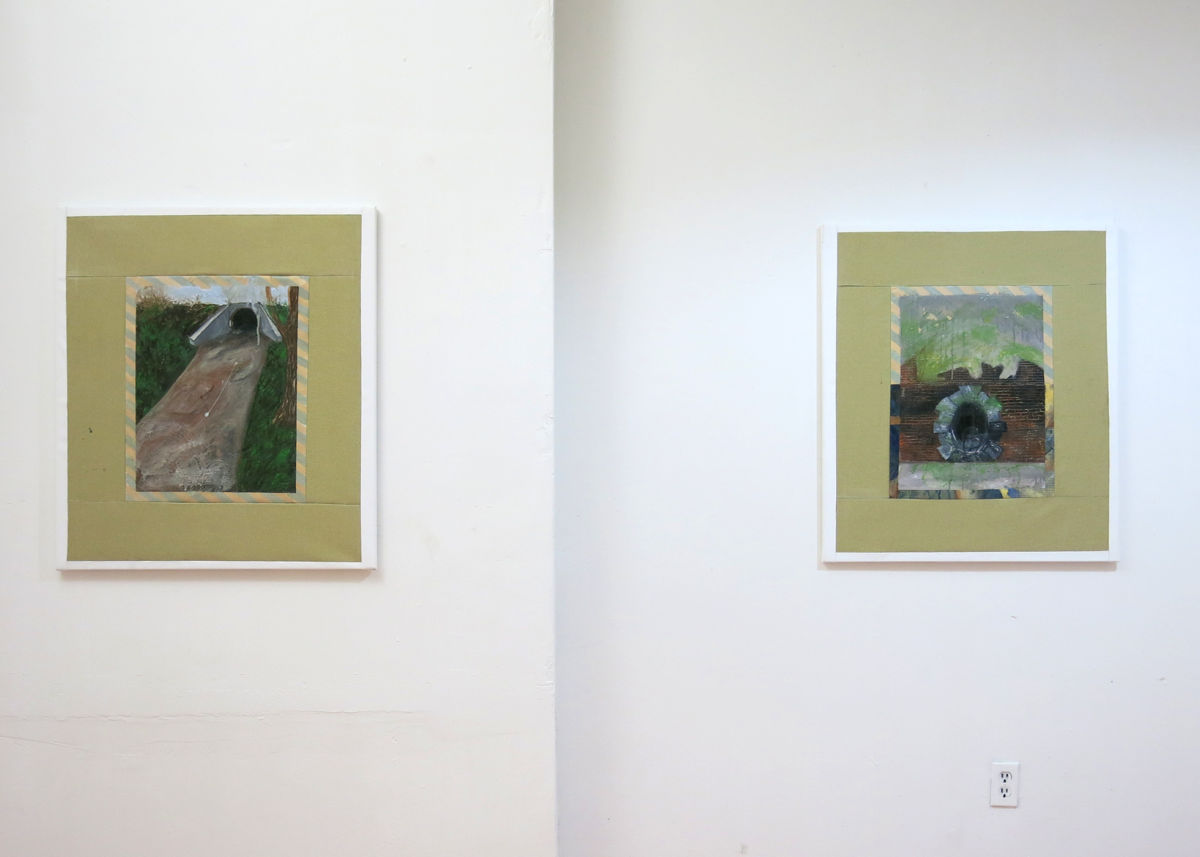 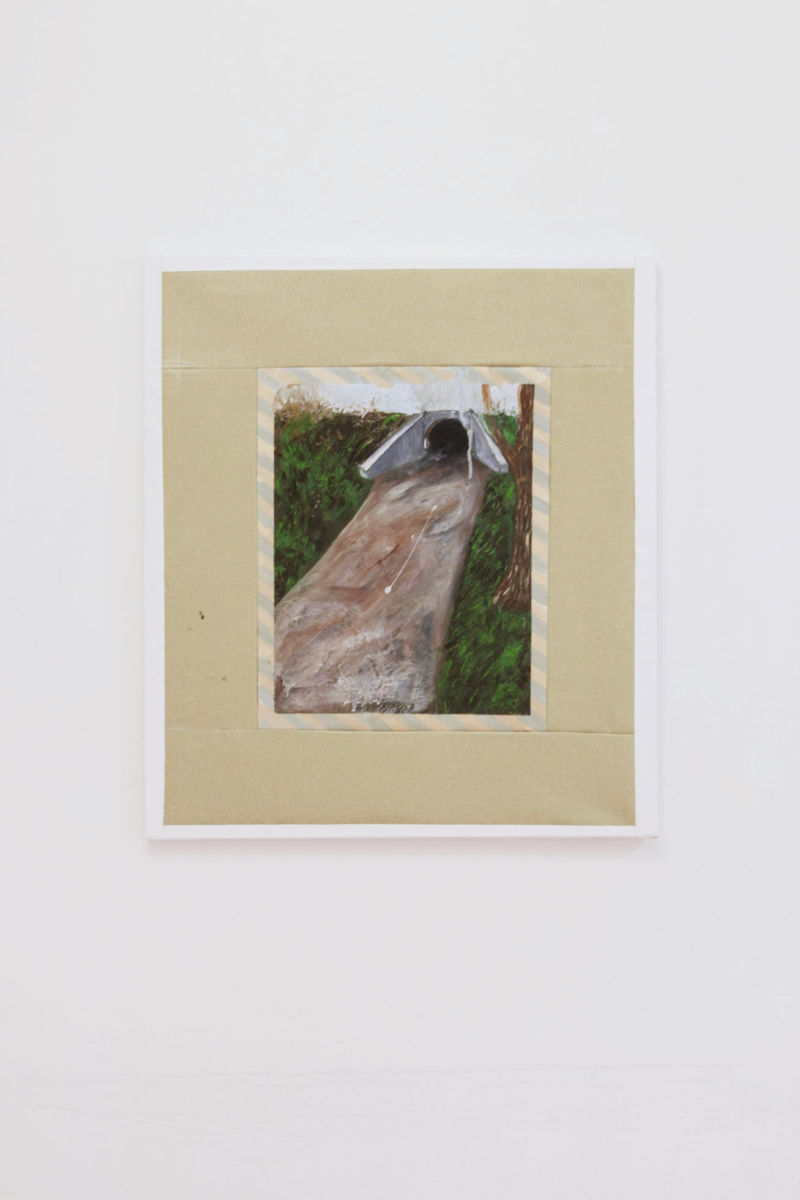 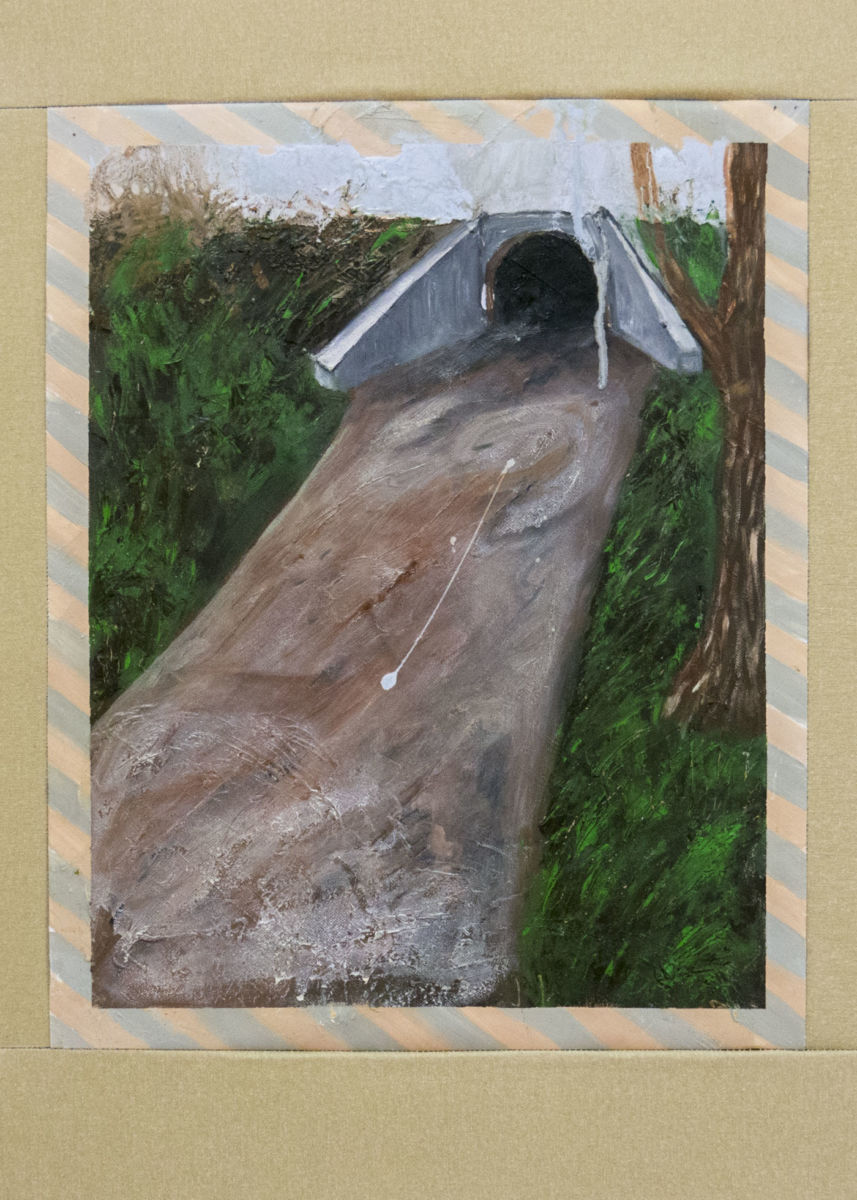 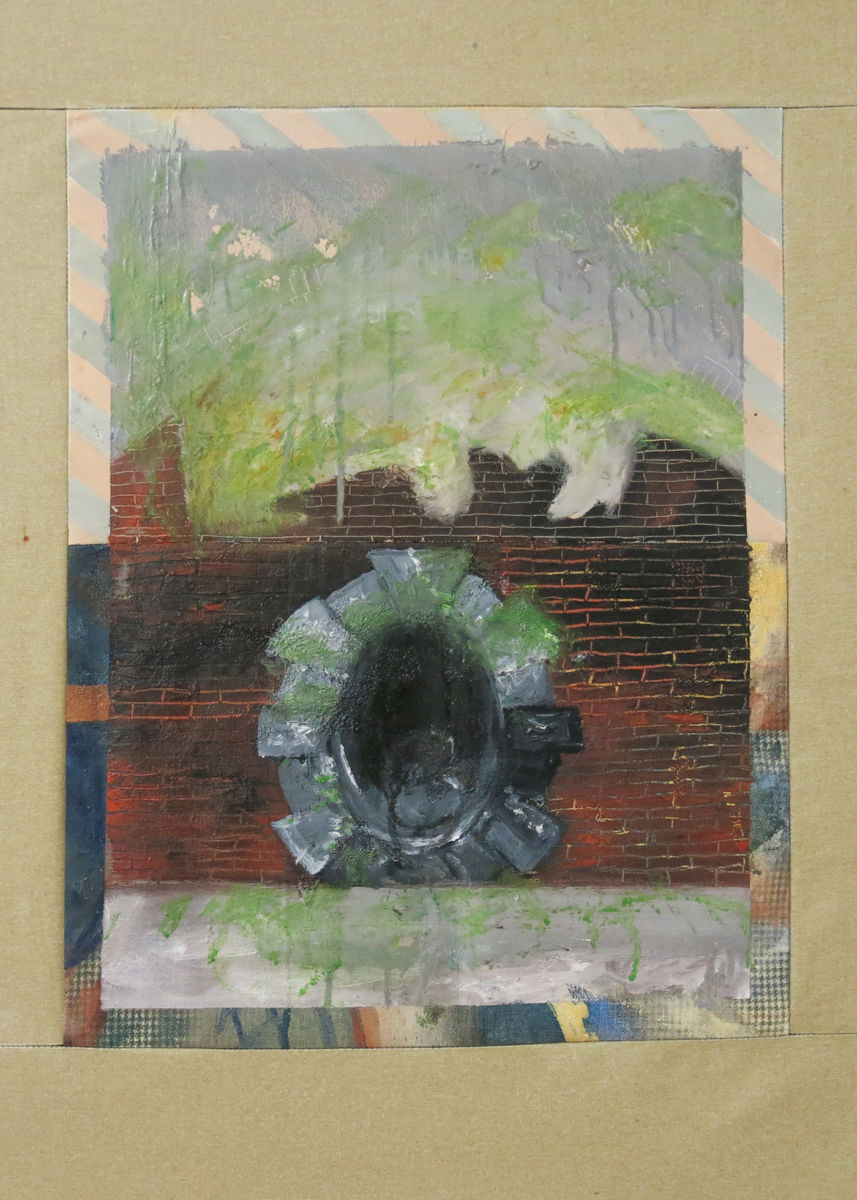 “To live in a glass house is a revolutionary virtue par excellence. It is an intoxication, a moral exhibitionism, that we badly need. Discretion concerning one’s own existence, once an aristocratic virtue, has become more and more an affair of petit-bourgeois parvenus.” –Walter Benjamin, Surrealism, The Last Snapshot of the European Intelligentsia

Dan Graham’s “Alterations to a Suburban House” from 1978 are scale models of the popular suburban bungalow, but in place of the front exterior wall is a sheet of transparent glass, and parallel, on the interior facade, a wall-sized mirror. These hybrids of sculpture and architecture call to question the utility and psychology of the readymade suburban dreams at that time. As models they propose actual institutional settings for the dramas of everyday life, casting the resident, and neighbour, as voyeurs in an active role. They propose a scenario where the activities inside the domestic environment are fully visible to viewers from the street. But participation means having the actions of viewing reflected back on oneself, thus creating a circuitous loop of what is public and private, they scrutinize the slippage between these two behaviours.

In a contemporary middle class day to day, behaviour can move fluidly between being private and publicly ‘shared’ with the world. When one releases a status update; rates something that they have watched on Netflix; allows Google access to their location; little snippets of behavioural information are being exposed. While these may not feel like as much of an intrusion as your neighbour being able to see you using the bathroom, in a time of constant surveillance, a great deal of one’s behaviour is observed regardless of the walls they erect to shield them.

Perhaps now then, the only subjectivities left to be exposed are the most forgotten and neglected inner-workings. For the suburban environment, it’s the last vestiges of ignored spaces that have become the sanctuary for disillusioned youth. For the individual it’s admitting the darkest realities and humiliations; confessions that would otherwise taint the personal brand that is tirelessly developed, day after day.