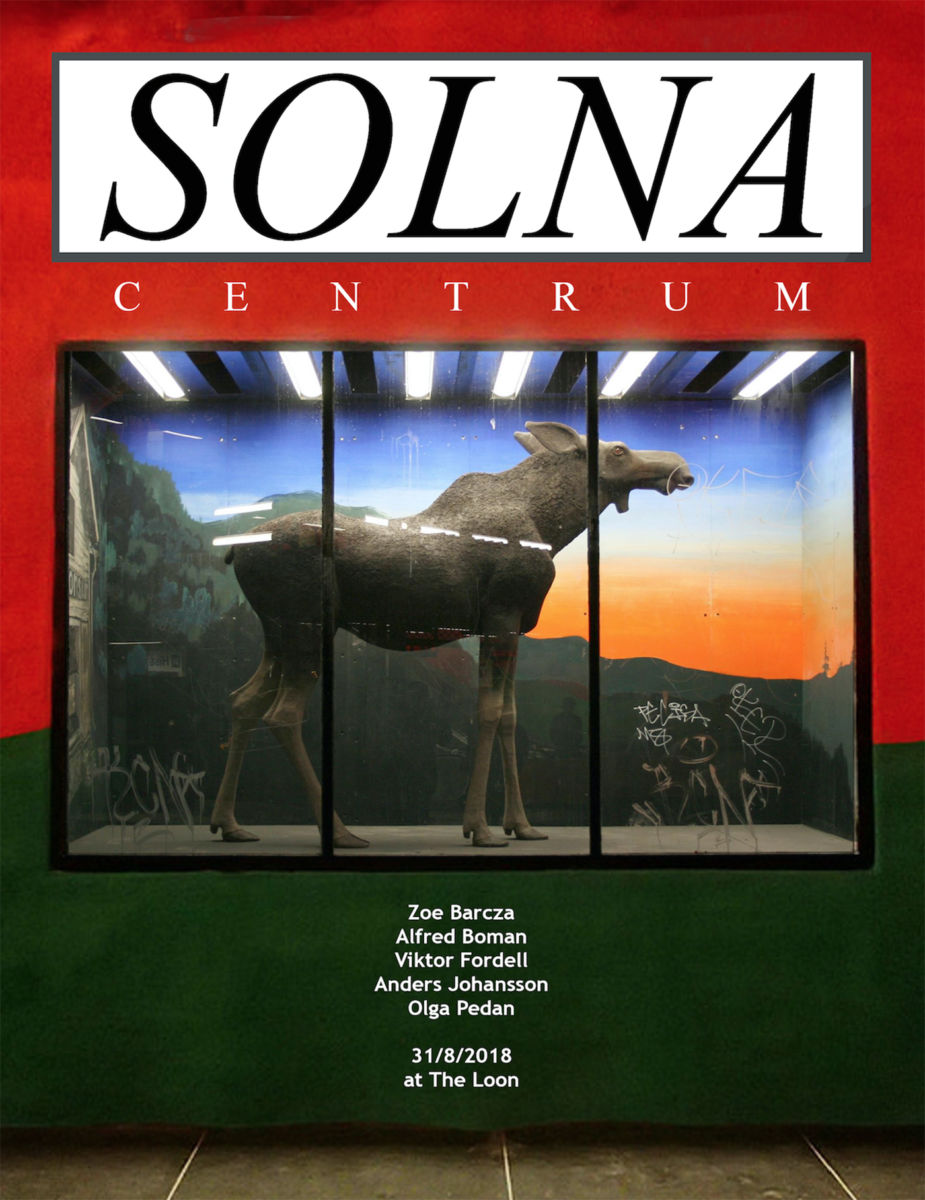 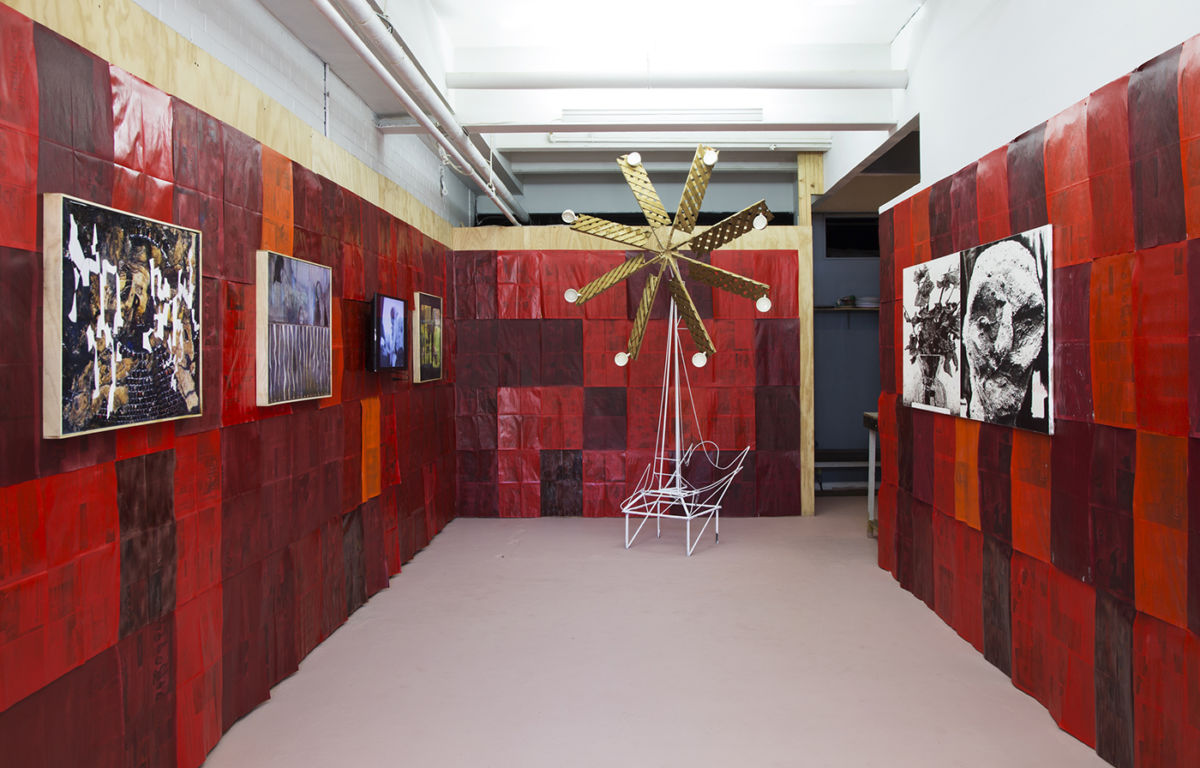 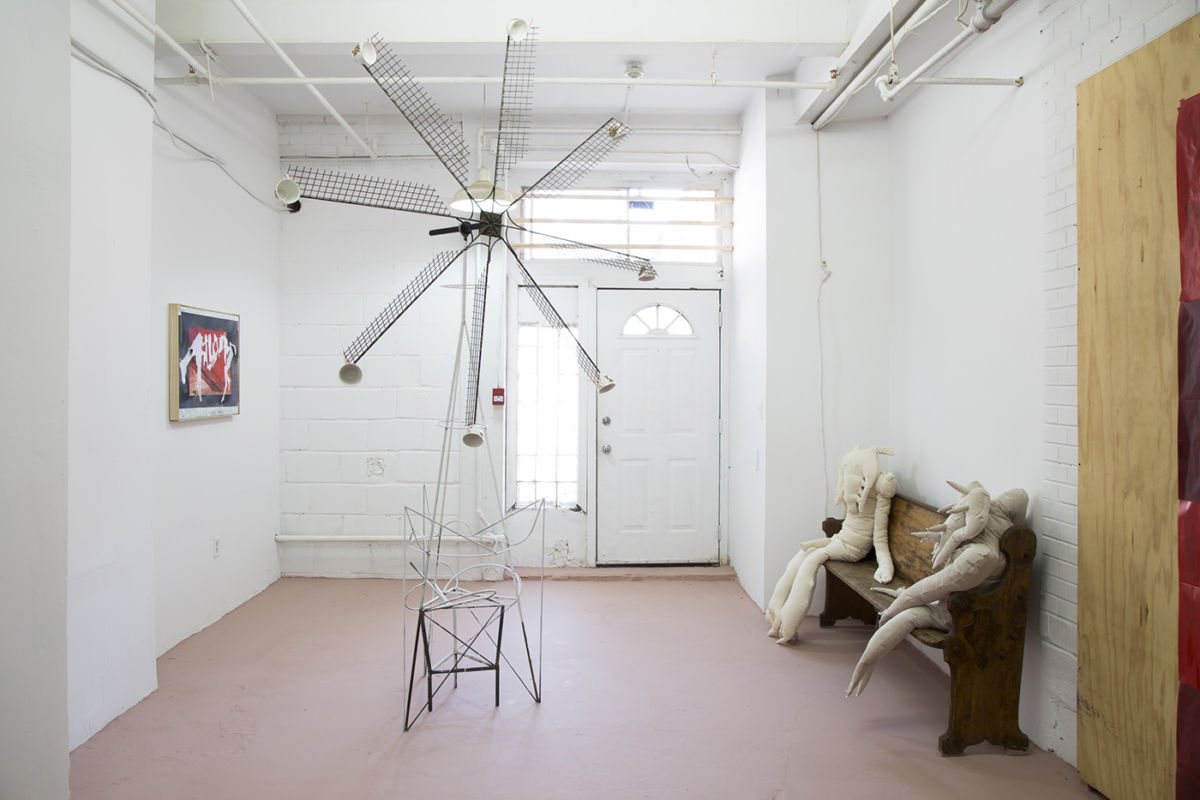 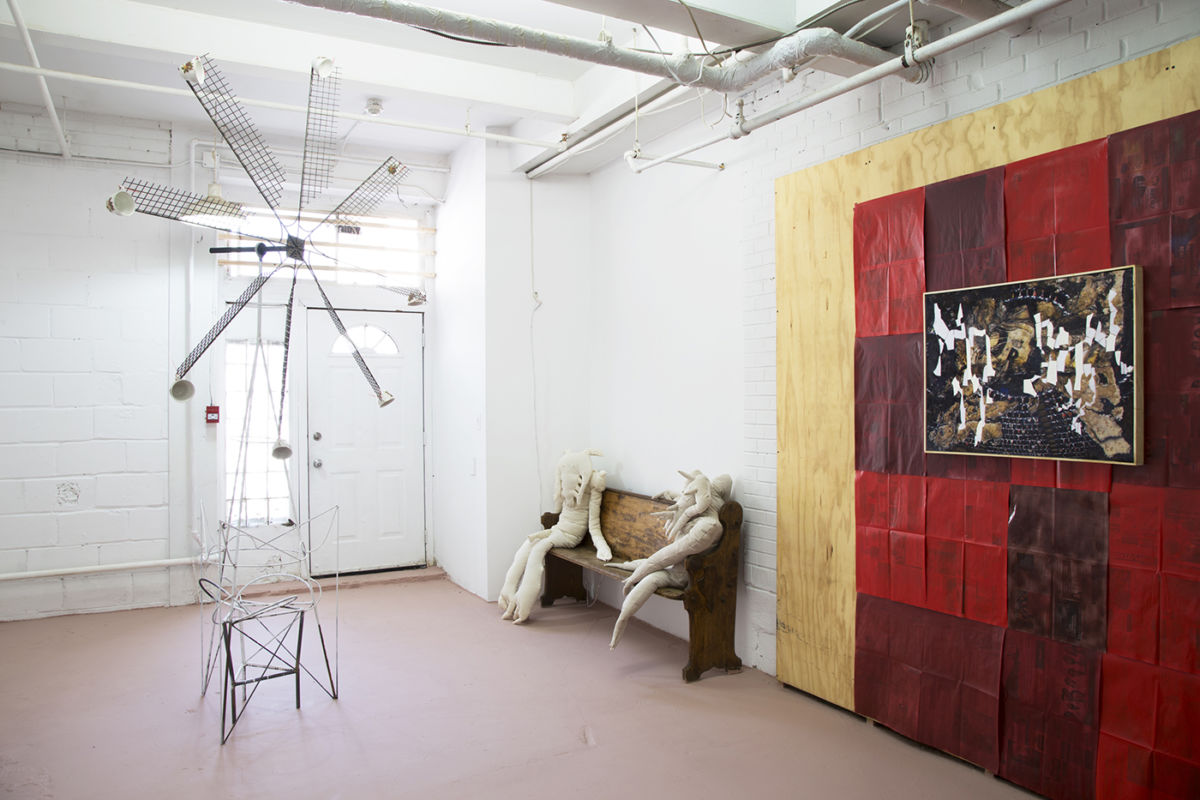 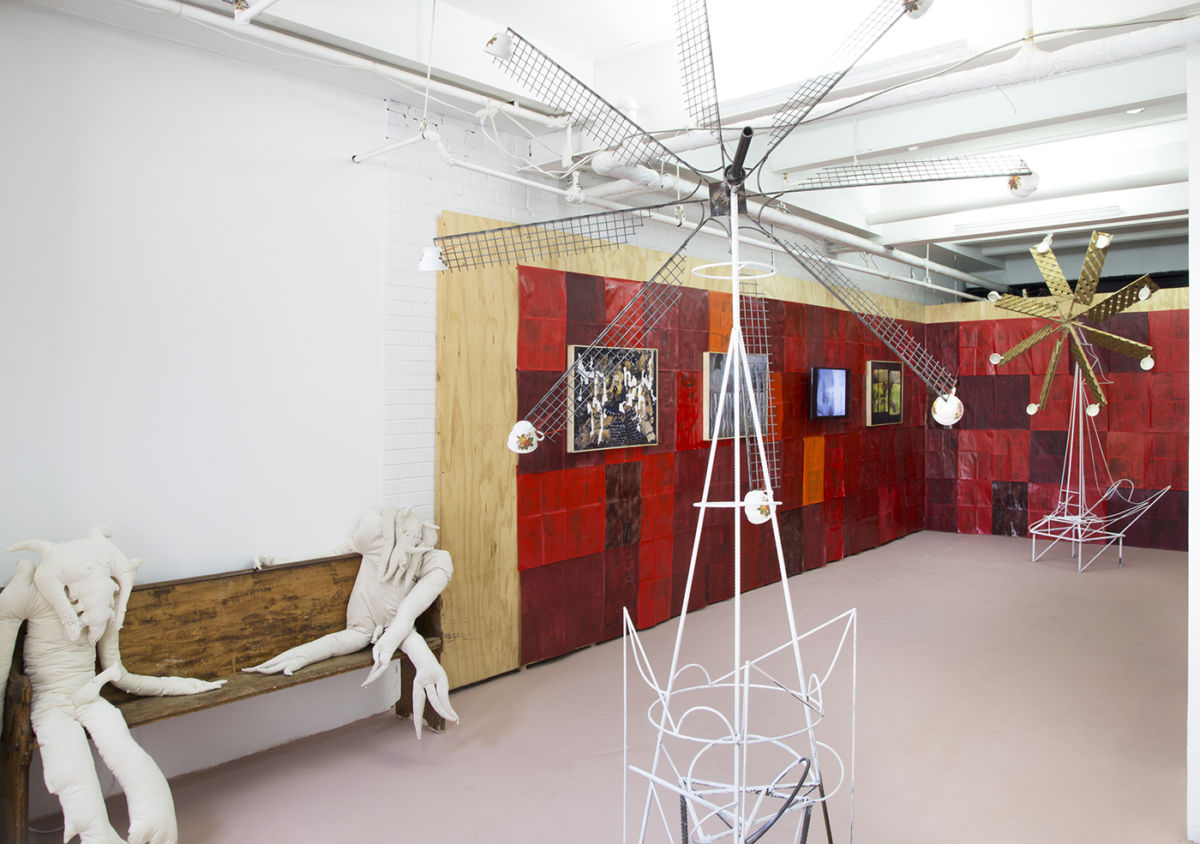 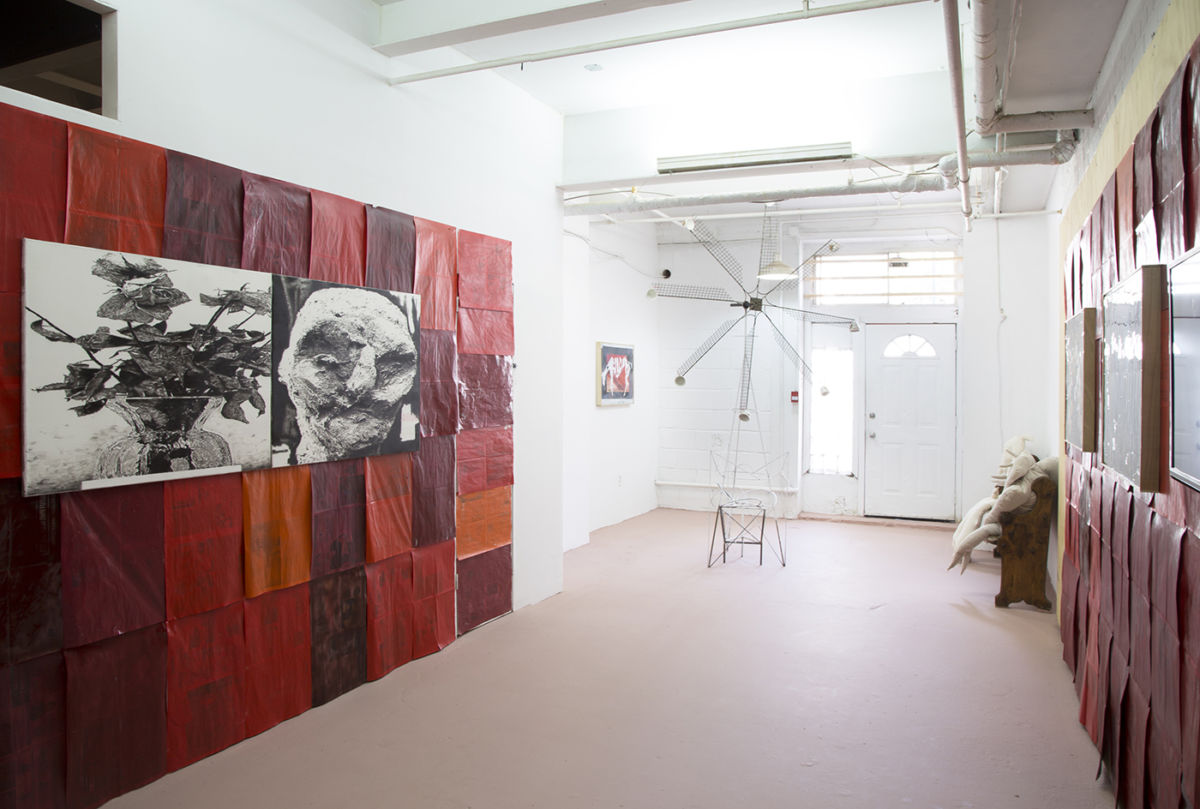 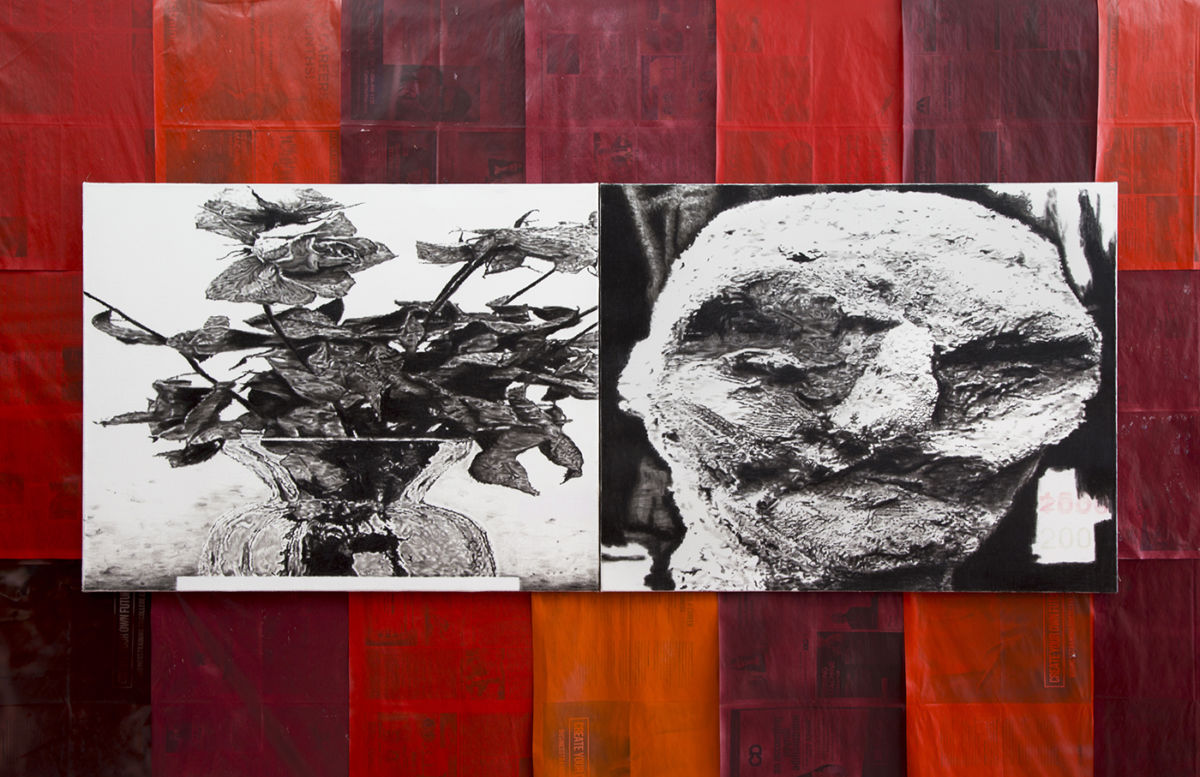 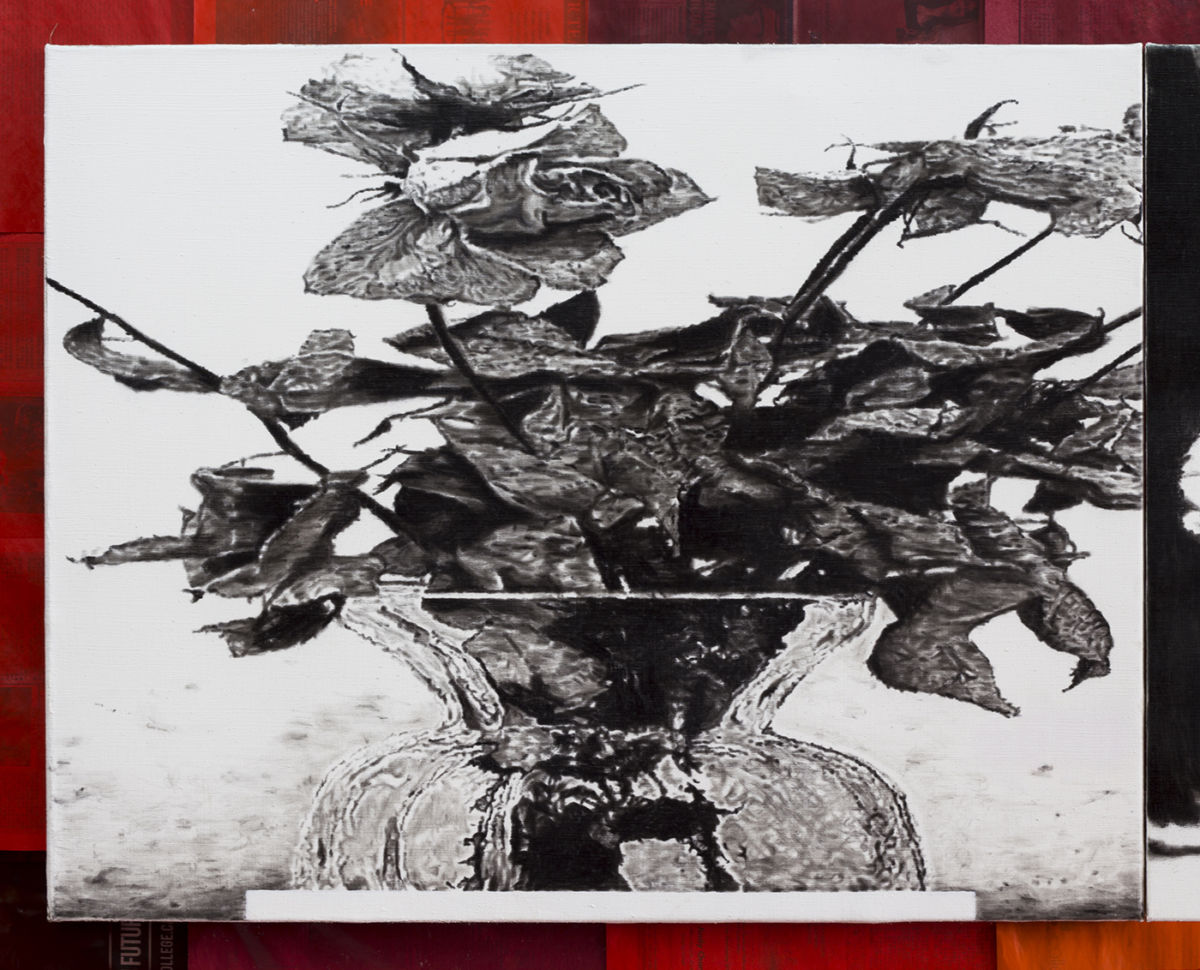 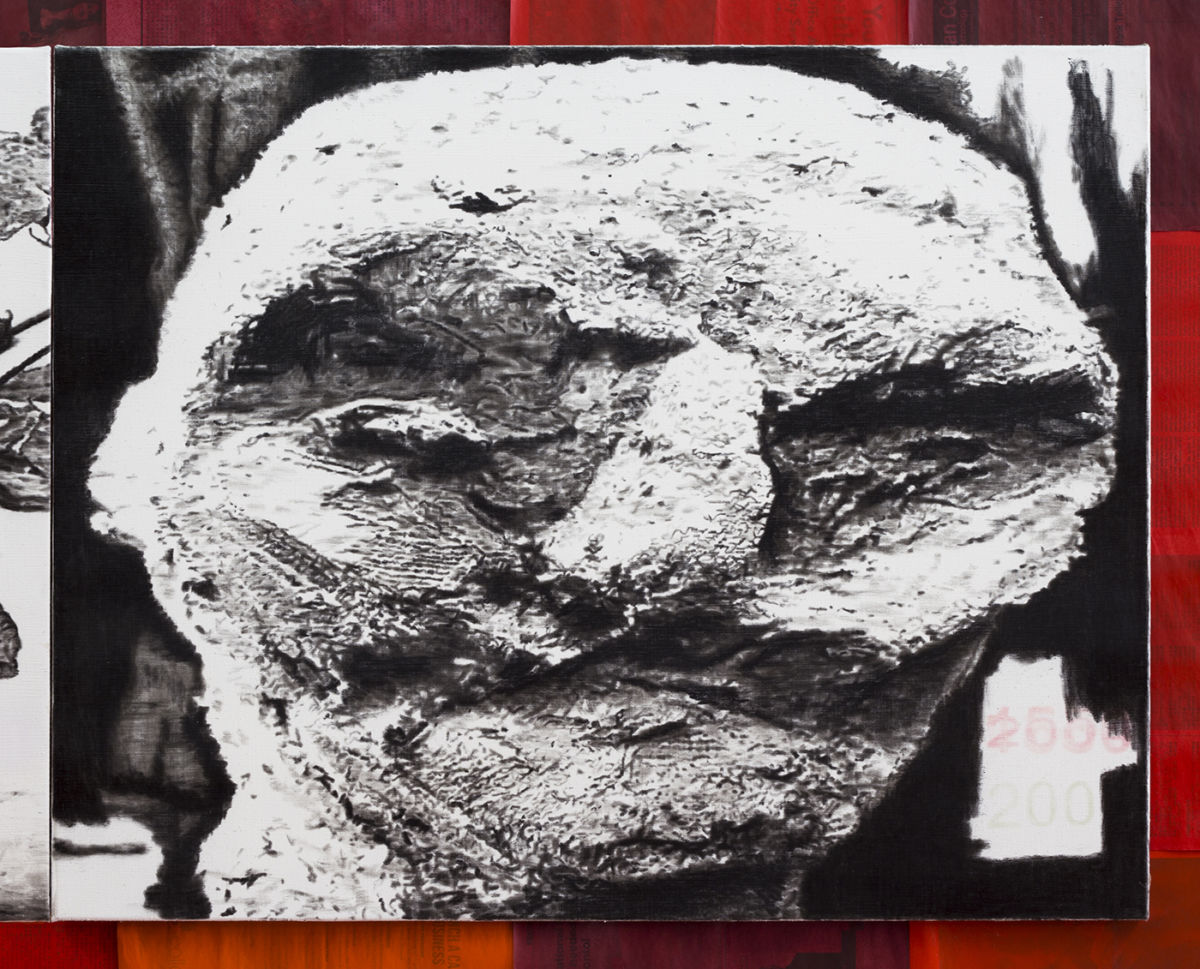 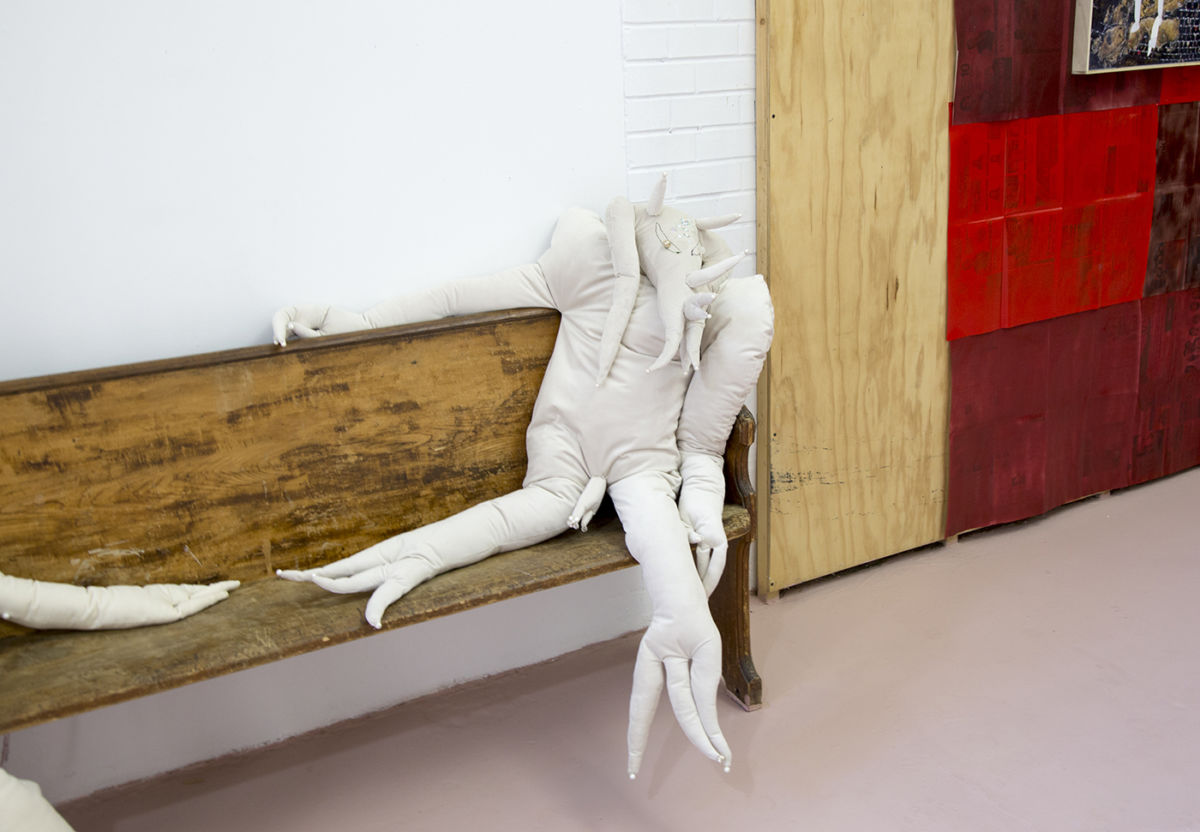 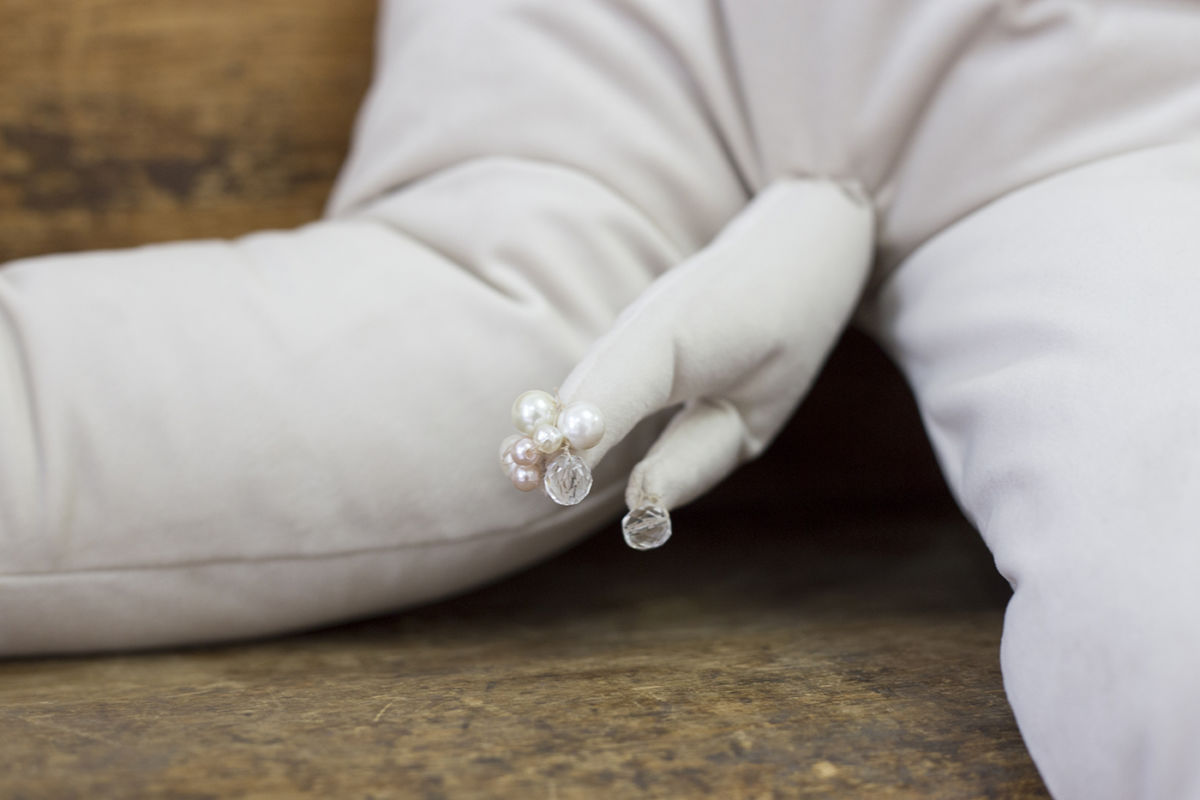 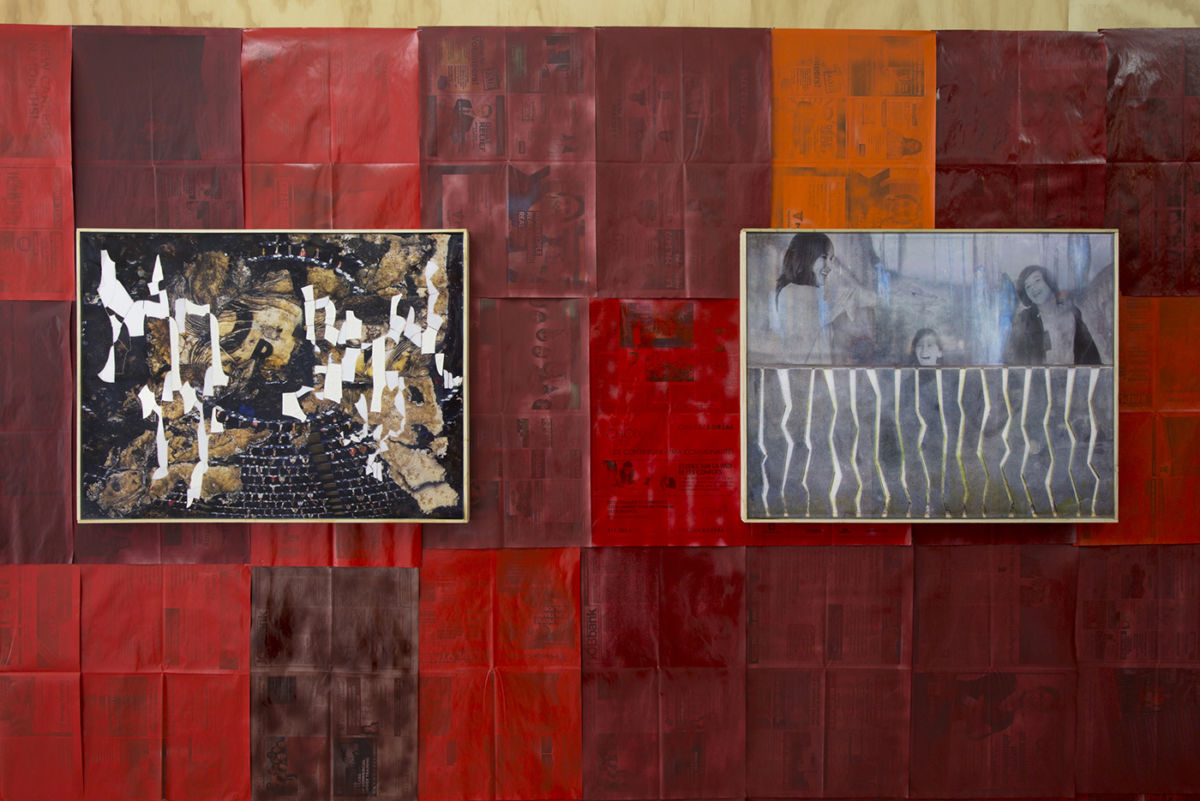 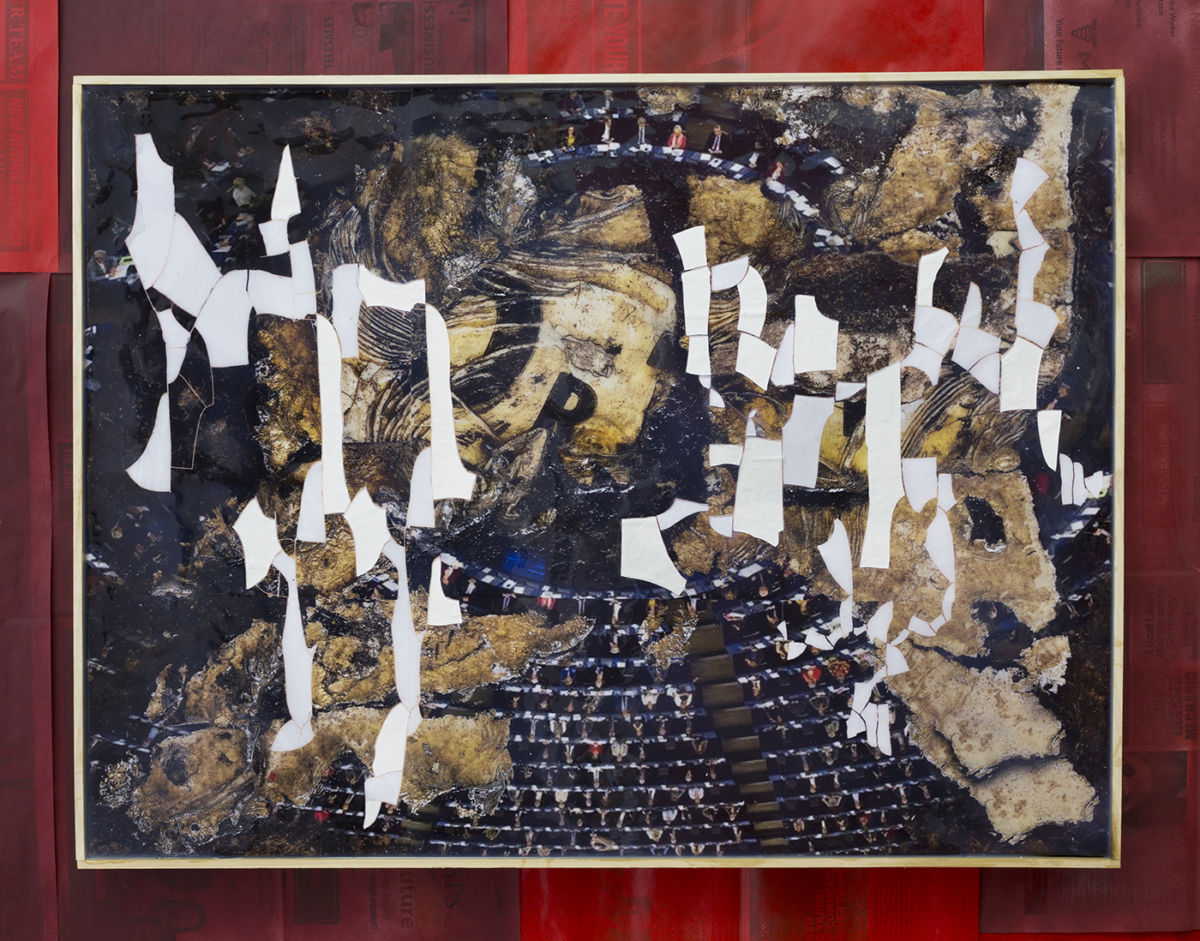 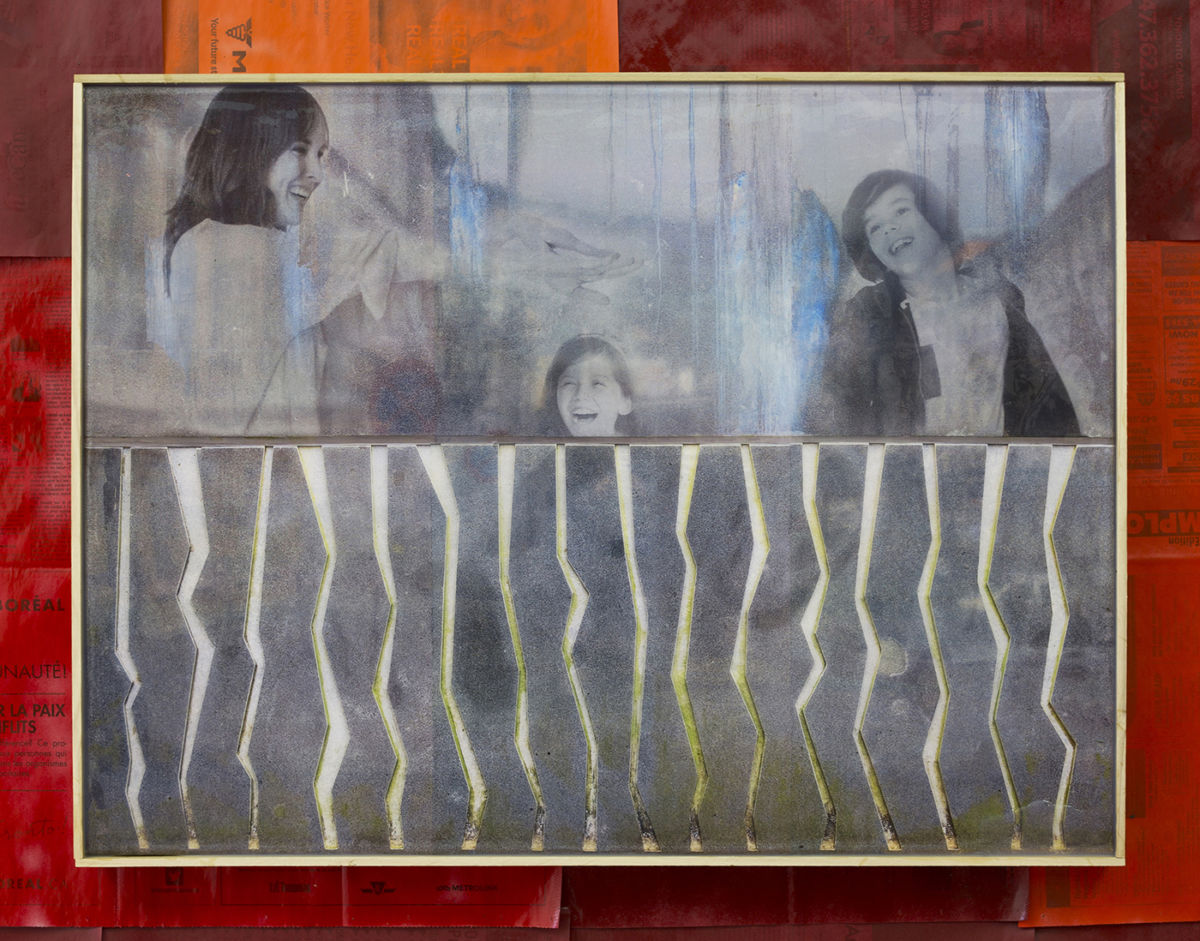 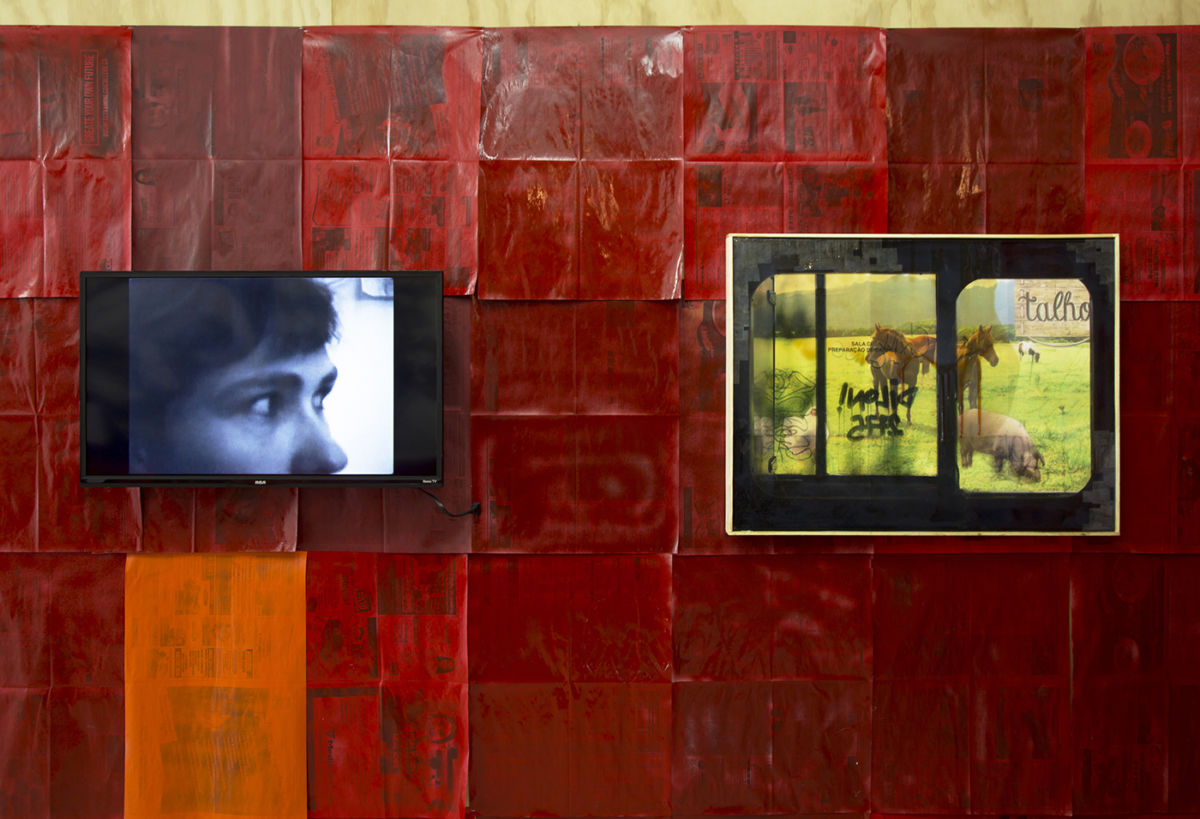 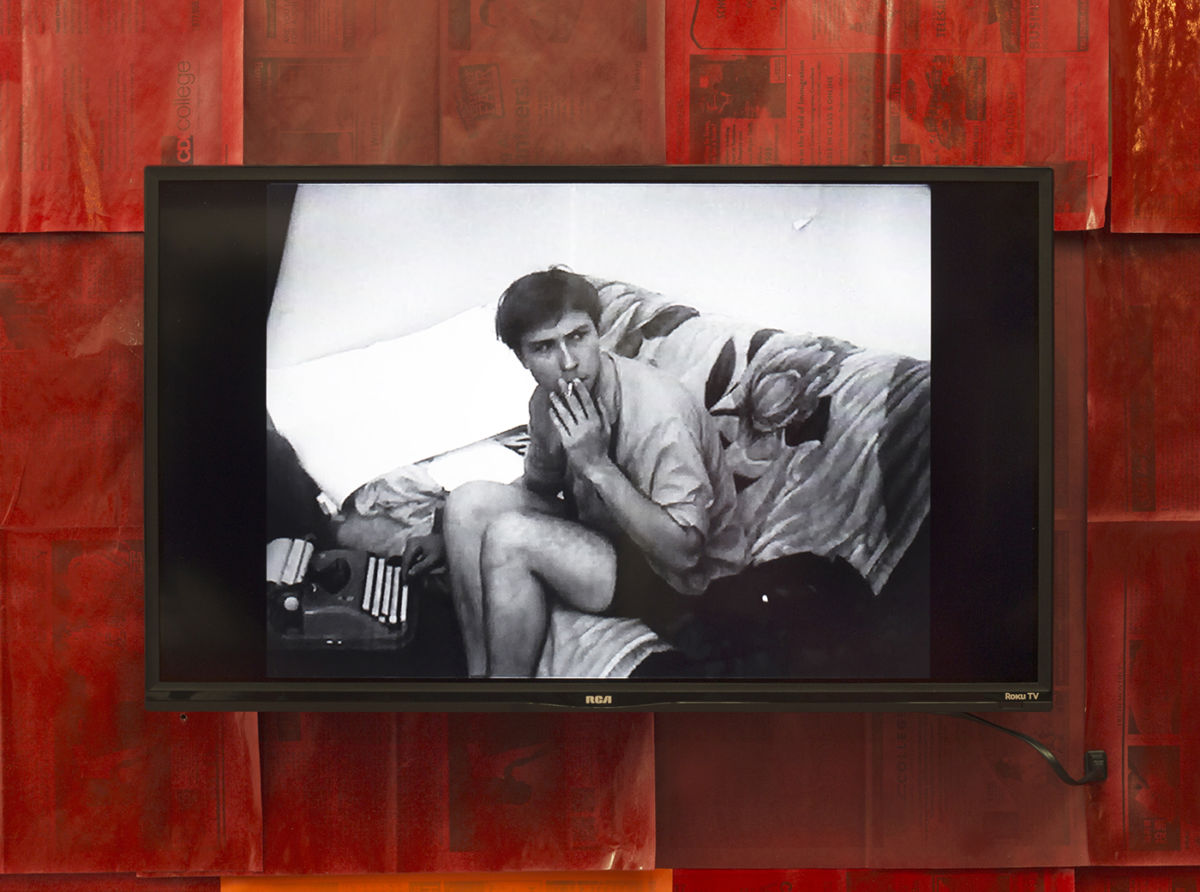 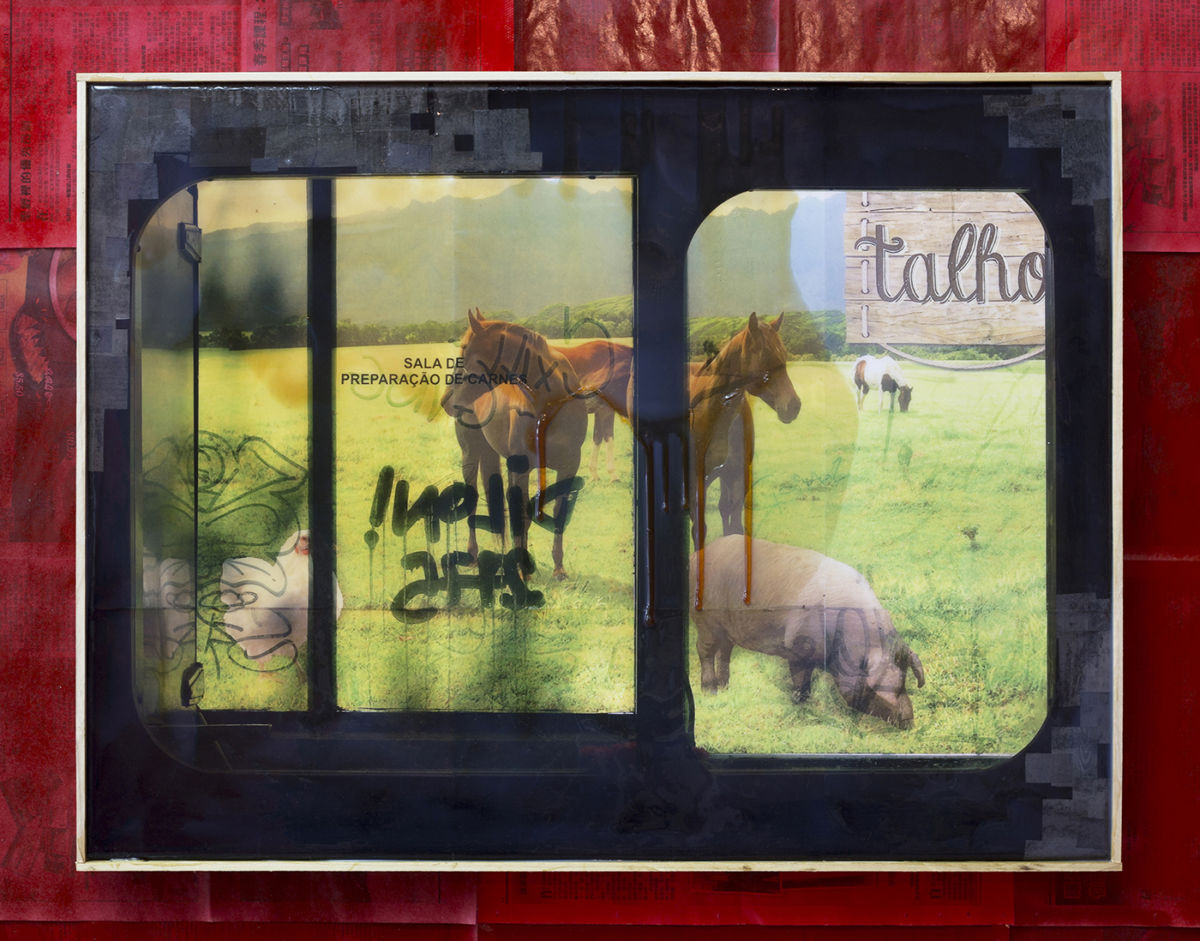 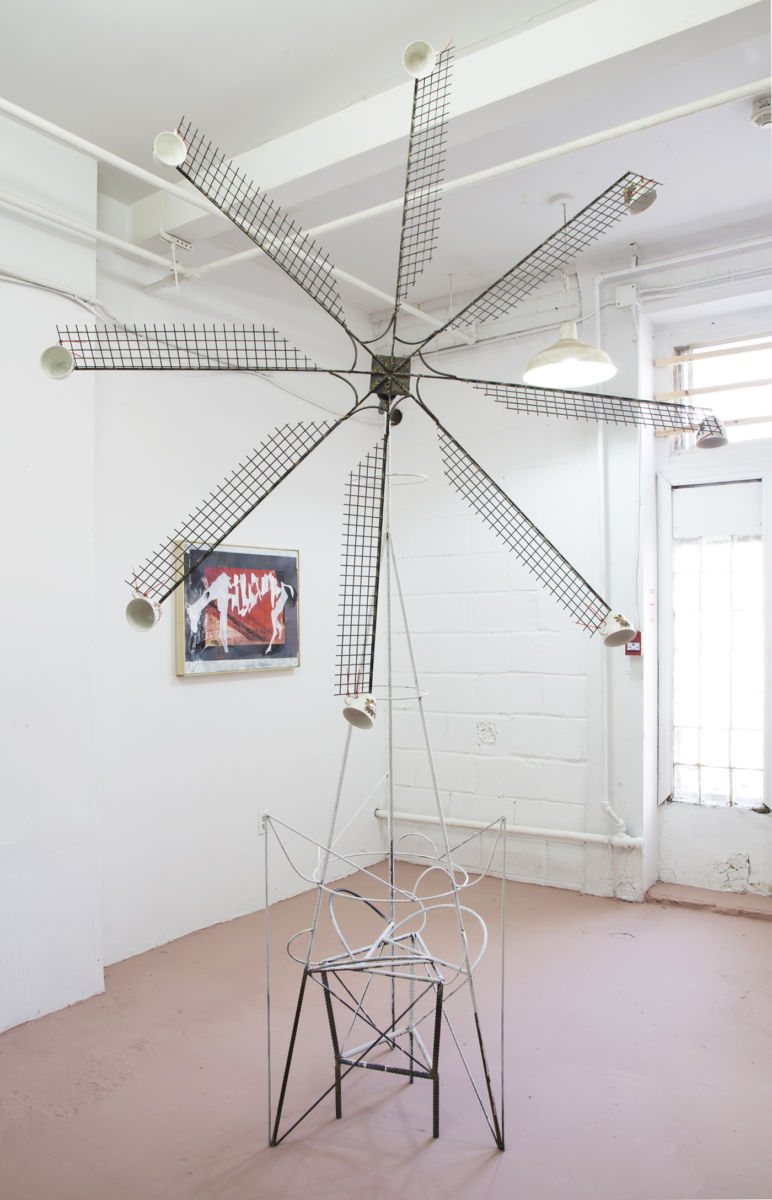 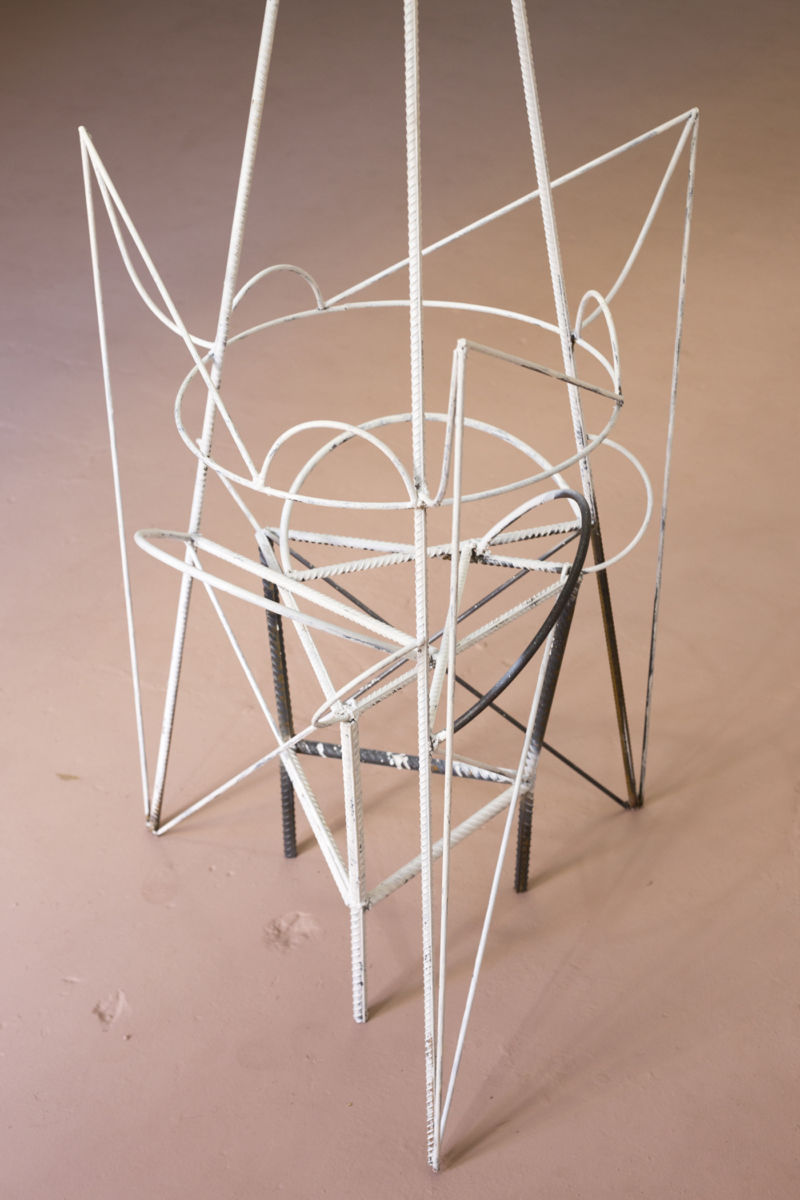 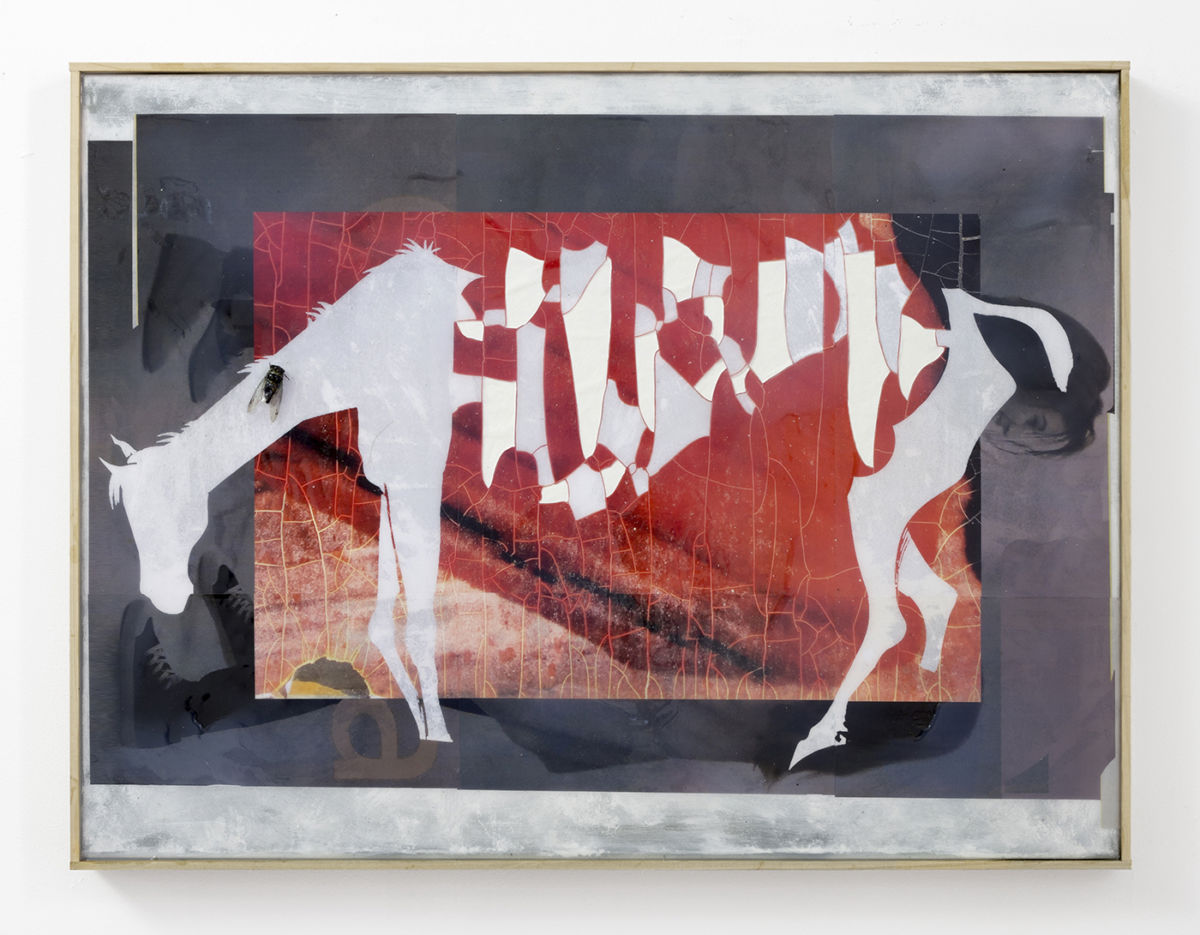 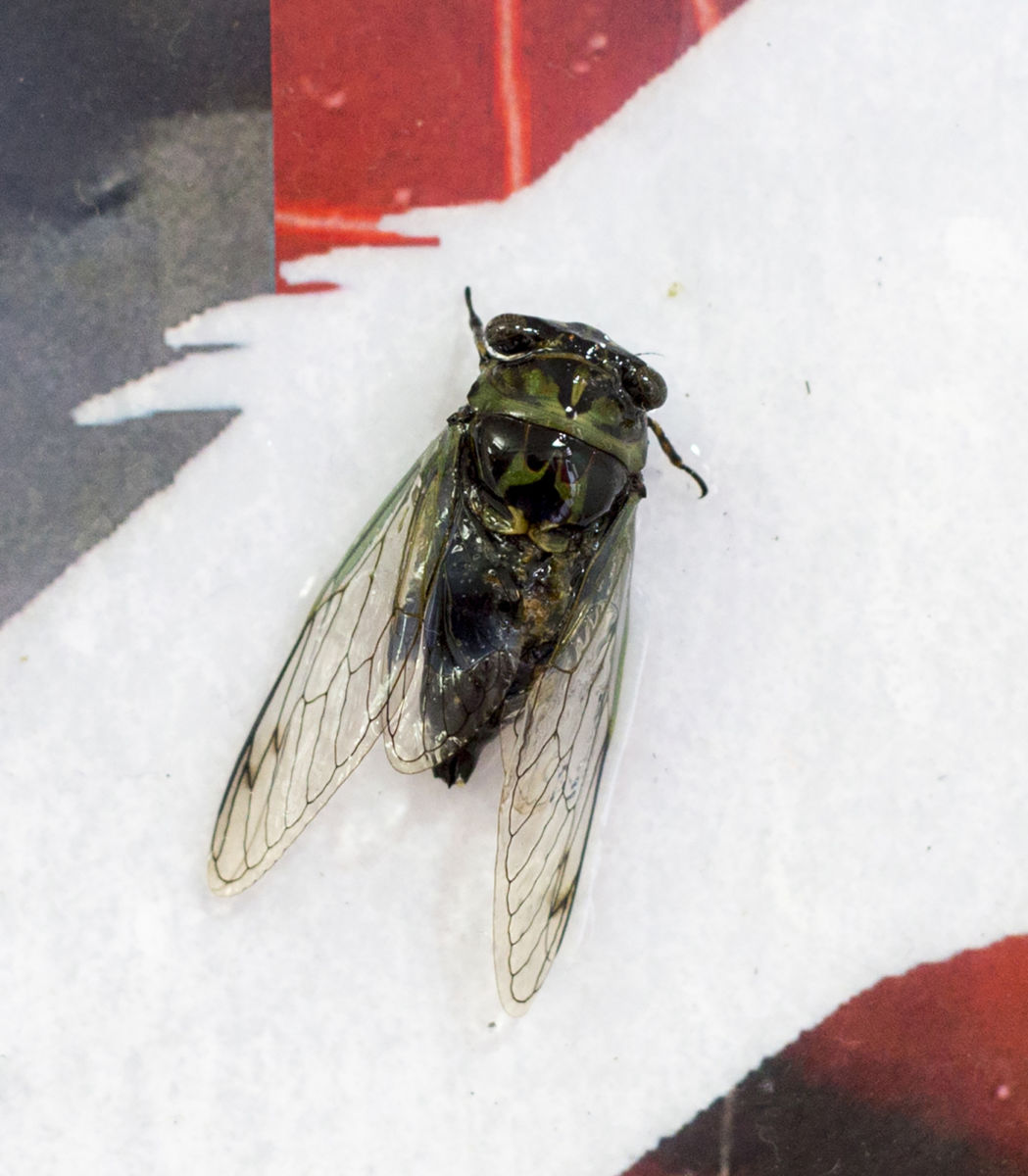 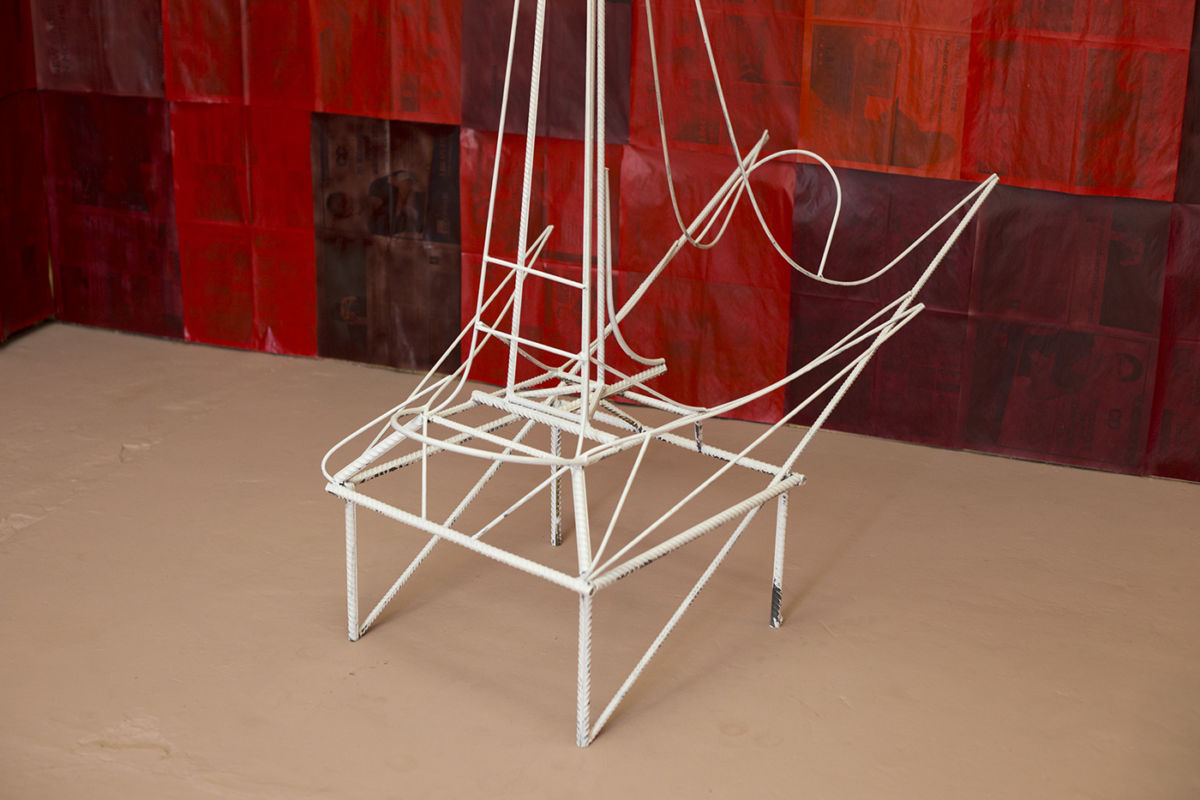 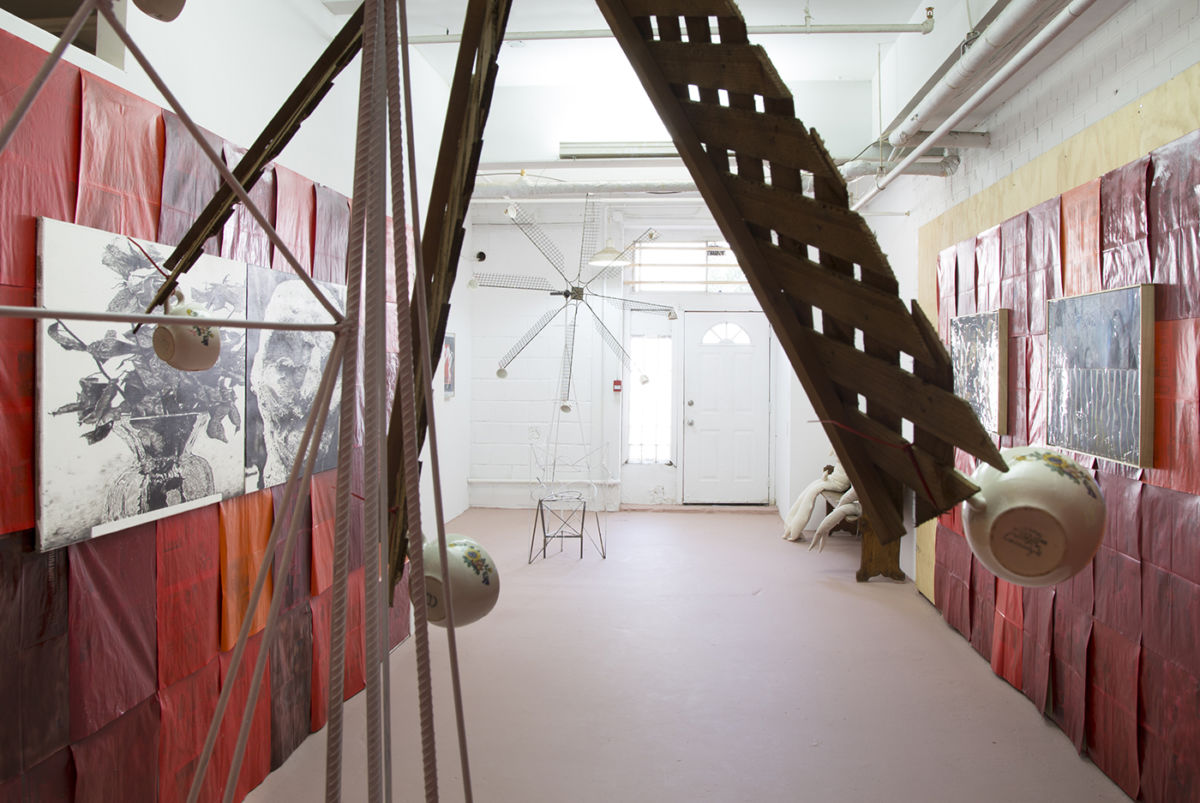 A grotto for the people

On August 31, 1975, the swedish kning Karl Grizzly cut the ribbon at the grand opening of the Stockholm metro’s blue line. The gala station was Solna Centrum, located 43 feet below sea level. Earlier that year the new constitution had stripped the crown of its last yoo-hoo of power. Looking at photographs from the day of the ceremony, one can definitely sense that Mmmm? in the young kning’s face (bring me some deep state coffee please).

The artistic plan for the station had two main colors, red and green. Our local spectrum of constipation and rage. Above, the grotto ceiling was a starry sky in deep evening (alien) red, below a landscape of rotting hills in trippy dark green. This ‘oppressive combination’ (van damme and gogh), set the emotional scene for a slapstick panorama of the swedish seventies. As one descended into the grotto with the escalators (still operated manually by day-labourers), the first thing one saw was a man-made moose stuck in a vitrine, which reportedly took one of the artists six hundred hours to complete. Along the cave walls were paintings showing dying forests, wasted people screaming, little trolls sleeping, broken guys fishing, and wind turbines toppled over and laid to rest.

As the snoring seventies came roaring in over the country, a soviet style metro with brass ornaments, marble sculptures and chandelier light fixtures seemed pretty far away. At least for the swedish tech goons and architect dads running the show, of which we now know almost nothing. If the old Moscow metro stations looked like underground palaces, illuminated by an imaginary moon shining in through non-existing windows framed by open velvet curtains … the Stockholm metro stations from the fifties looked like giant bathrooms. Big and bright bathrooms with colorful tiles and ceramic planters and mirror mosaics. Like every good bathroom they had a cold wind rushing through, and every sound made there also died there.

But as the seventies crept closer, a growing gung-ho attitude towards explosives, and a new cheap building method called sprayed conrete (shotgun-crete), signalled the advent of the metro station considered as a social cave for the people (quest for fire). Subway grottoes were far cheaper than palaces, and as an added benefit the daily commute would now link the citizens back up with the cave dwelling of our past (meander-thaling vs. troglo-dating).

Solna Centrum is one of five cave stations along the blue line, but it remains the most exquisite, and by far the most popular with grotto tourists, foreign and domestic.